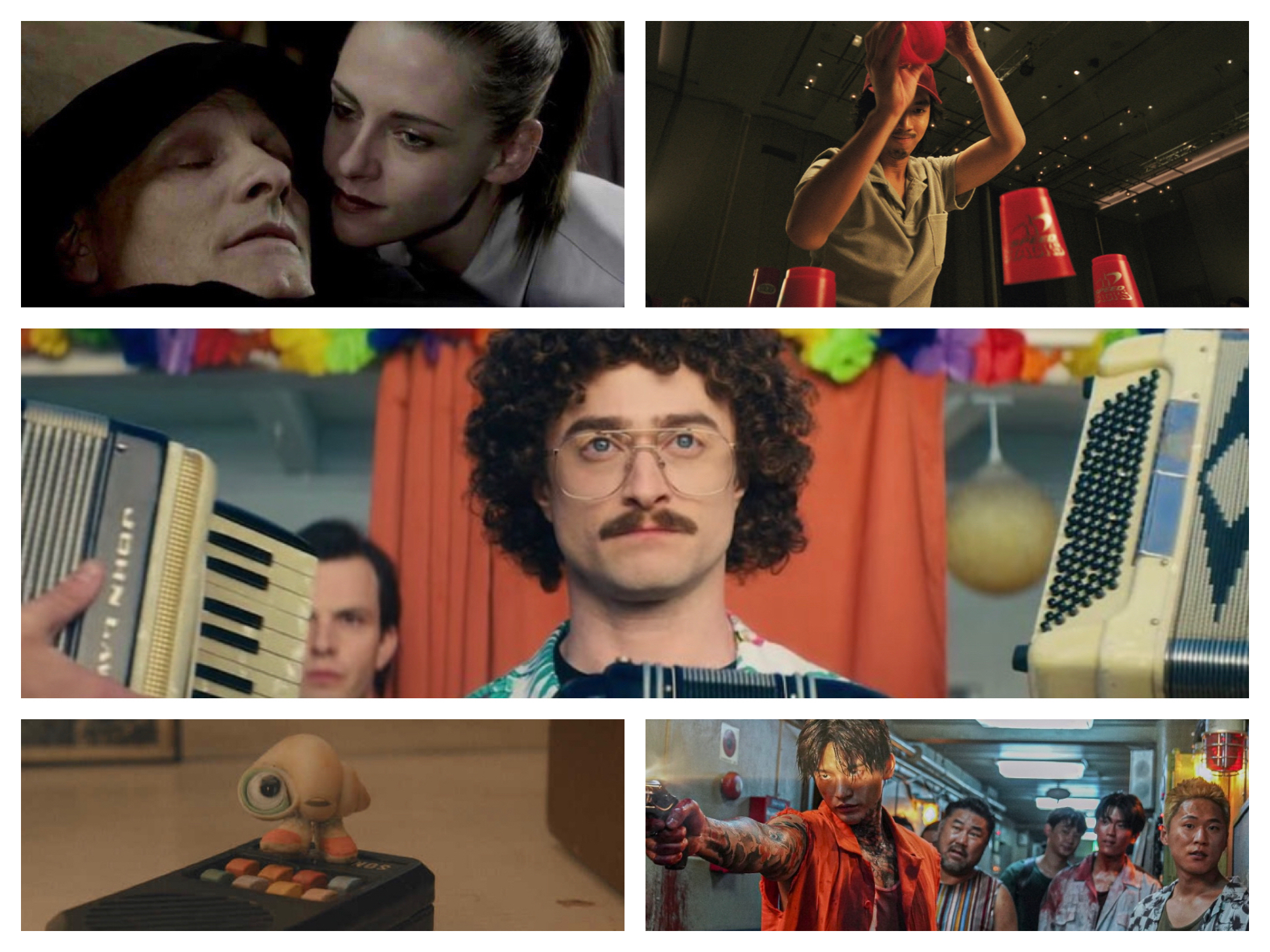 The over-the-top musical biopic that you should be talking about.  Radcliffe as Yankovic is the kind of forward-thinking brilliance this film is overstuffed with.  Rachel Evan Wood will be my Madonna.

Dr. Miller, you make equally amazing non-Mad Max films.  This is the proof.

Eat the rich.  Eat the influencers.  Eat the food culture.  Burn the whole thing down like a flaming s’more!!!

Happiness and joy in a 3-hour anti-colonialist package.  You don’t like it… that’s your problem.  Maybe you should get that checked out, colonialist.

The hardest go-for-broke action movie of 2022.

Brent Morgan has created a documentary of sound and vision.  One that made me cry multiple times.  The film manages to put what is most important first… the staggering monumental work of one David Bowie.

Marcel the Shell with Shoes On (dir. Dean Fleischer-Camp)

The most haunting ending of 2022.  The elegance at which director Park builds from the opening moments to that ending.  Well, there are few directors, if any, working right now that have control of the medium in the way that he does.  People say it’s Hitchcock inspired.  I say no.  I say that it’s Park inspired.  So much of his career has been built towards this kind of Rube Goldberg style of intricate storytelling.  To watch it unfold is to watch a true master at the height of his powers and prowess as a storyteller.

Bones and All (dir. Luca Guadagnino)

A road movie.  A coming-of-age tale.  A love story.  A tragedy.  Played out against the crumbling ruins of the Midwest of the early 1990s.  Luca Guadagnino’s film will continue to connect with this beautiful dark and tragic tale of connection and loss with those who see it until, like The Velvet Underground or Near Dark, becomes more influential than its contemporaries.