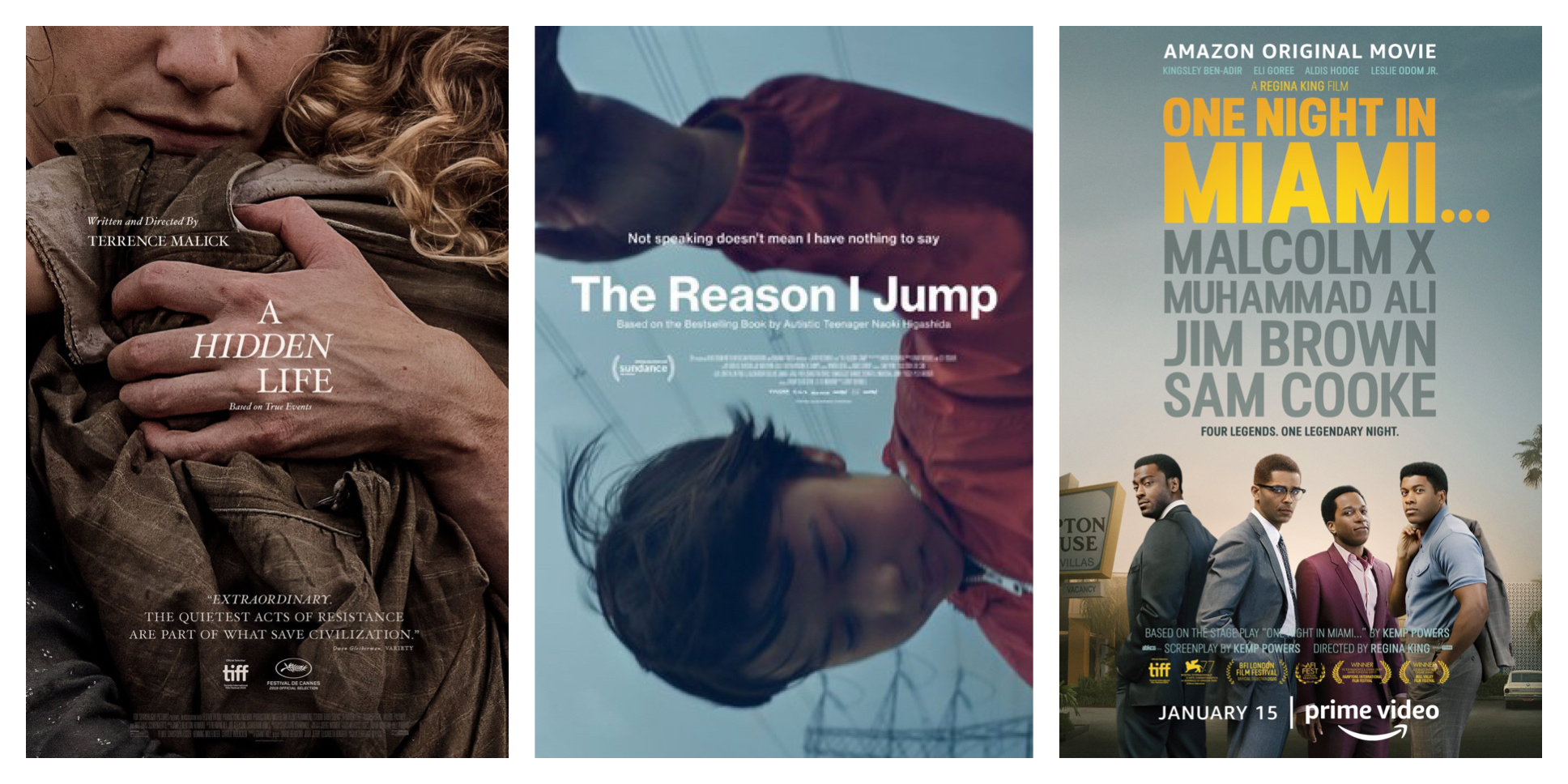 I’ll be honest. Halfway through 2020 I wasn’t at all sure that I would bother with a year-end review because my usual cinema-going had been disrupted so much.

To put things into context, I have not been inside a cinema since March this year. The UK went into its first complete lockdown on March 23rd and cinemas closed their doors, but in fact I’d been feeling uncomfortable even the week before that and decided to give cinema a break for a while. I’d been right in the middle of Manchester International Film Festival too, but I just couldn’t convince myself that it was worth the risk to continue going, so my last visit to see a film on the big screen was March 12th. There was then a brief period in the summer where cinemas reopened and Tenet appeared – but I wasn’t up for it and then, not long after, the area I live in went into a regional lockdown which meant that cinemas closed yet again, and they haven’t opened since.

So that’s the scene set for me. There’s been no Tenet¸ no Bill & Ted, no WW84, no Birds of Prey. If I couldn’t see it easily from the comfort of my own sofa, then it hasn’t happened.

But I have managed to get what I think is a respectable Top Ten for a year that has been challenging to say the least, even if I’ve had to take a few tiny liberties!

The only documentary on my list, I saw The Reason I Jump as part of London Film Festival which was virtual this year. Based on the 2007 best-selling book of the same name by 13-year-old Naoki Higashida, director Jerry Rothwell tries to explain something which is almost impossible – how a nonspeaking autistic person experiences the world, how that differs from a neurotypical person, and how that knowledge can be used to help the autistic person express their thoughts. The revelations in this documentary as to how some of the young people communicate and what they have to say are truly astounding.

Yes I know, you can argue that this is not a film at all, but it is not the only thing this year that has been the centre of a similar discourse. In a year such as this though, I think it can be counted. It’s feature length, highly entertaining, very clever, and lifted the spirits during a very strange summer.