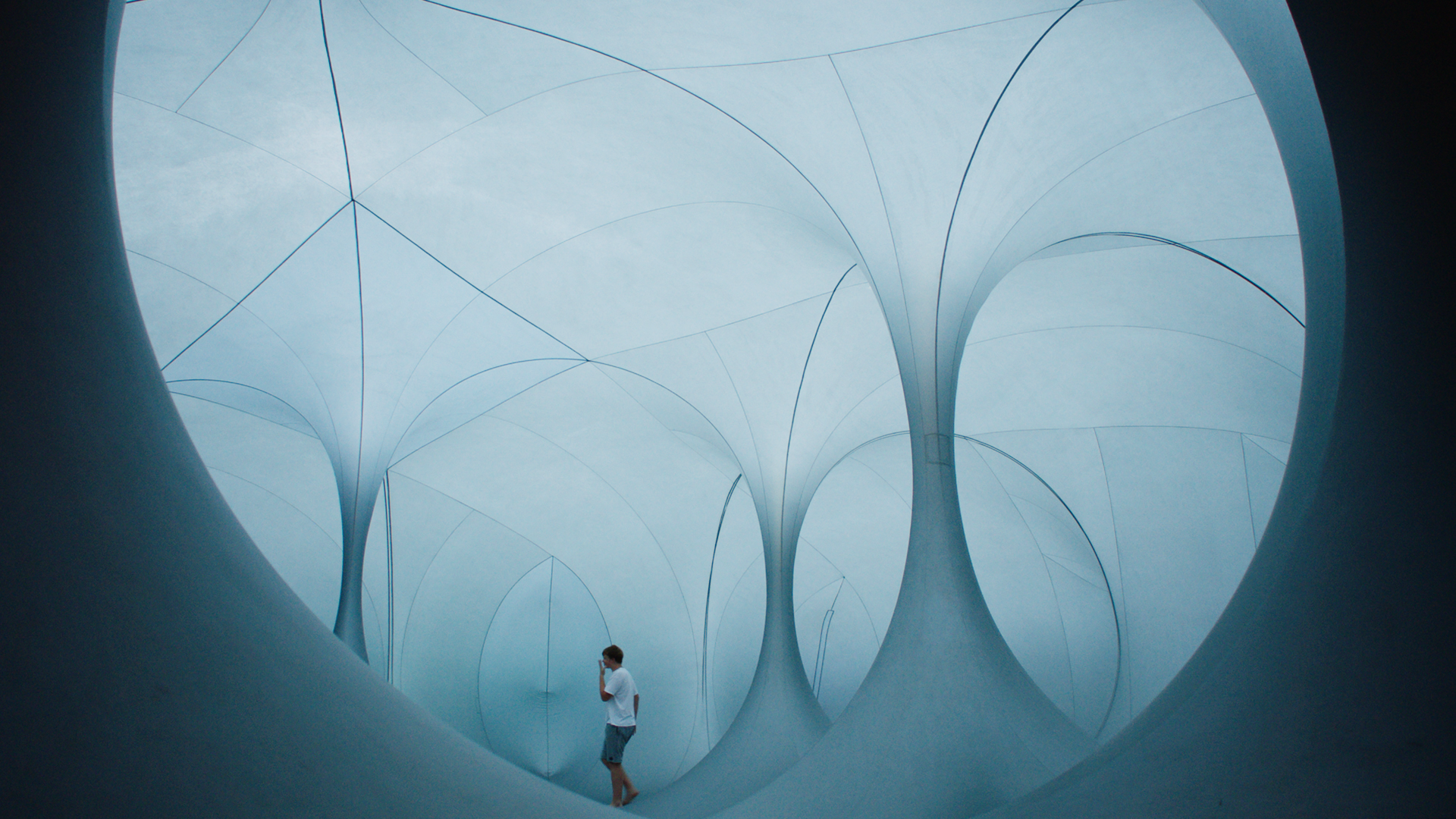 The Reason I Jump is an extraordinary sensory documentary presenting a revelatory understanding of autism and communication.

Based on the 2007 best-selling book of the same name by 13-year-old Naoki Higashida, director Jerry Rothwell’s The Reason I Jump has created an on-screen experience which can only scratch the surface of the condition of the young people on screen, but which nevertheless is a revelation in its approach to understanding their universe.

Higashida’s book, and Rothwell’s film, try to explain something which is almost impossible – how a nonspeaking autistic person experiences the world, how that differs from a neurotypical person, and how that knowledge can be used to help the autistic person express their thoughts.

Rothwell employs intense soundscapes and vivid colour palettes to attempt to convey the overwhelming sensory force experienced by the subjects of the documentary in which 5 young people from different countries and backgrounds, and their families, each get to have their stories told. There are explorations of how time is experienced (not always linear), how sounds are heard, how objects are viewed; it’s like not only having to learn another language, but also finding out that it’s a language with a grammar unlike any encountered before. A little like Amy Adams in Arrival, if you will.

This is a very different view of autism than the Hollywood-ised Rainman and will challenge any preconceptions made by that particular movie. The revelations in this documentary as to how some of the young people communicate and what they have to say are truly astounding.

The Reason I Jump is best viewed with the finest surround-sound system accessible to fully take advantage of the immersive audio. But even if you just have your own TV and some headphones, it’s worth spending a little time with to learn about these extraordinary people.

The Reason I Jump plays as part of the London Film Festival.