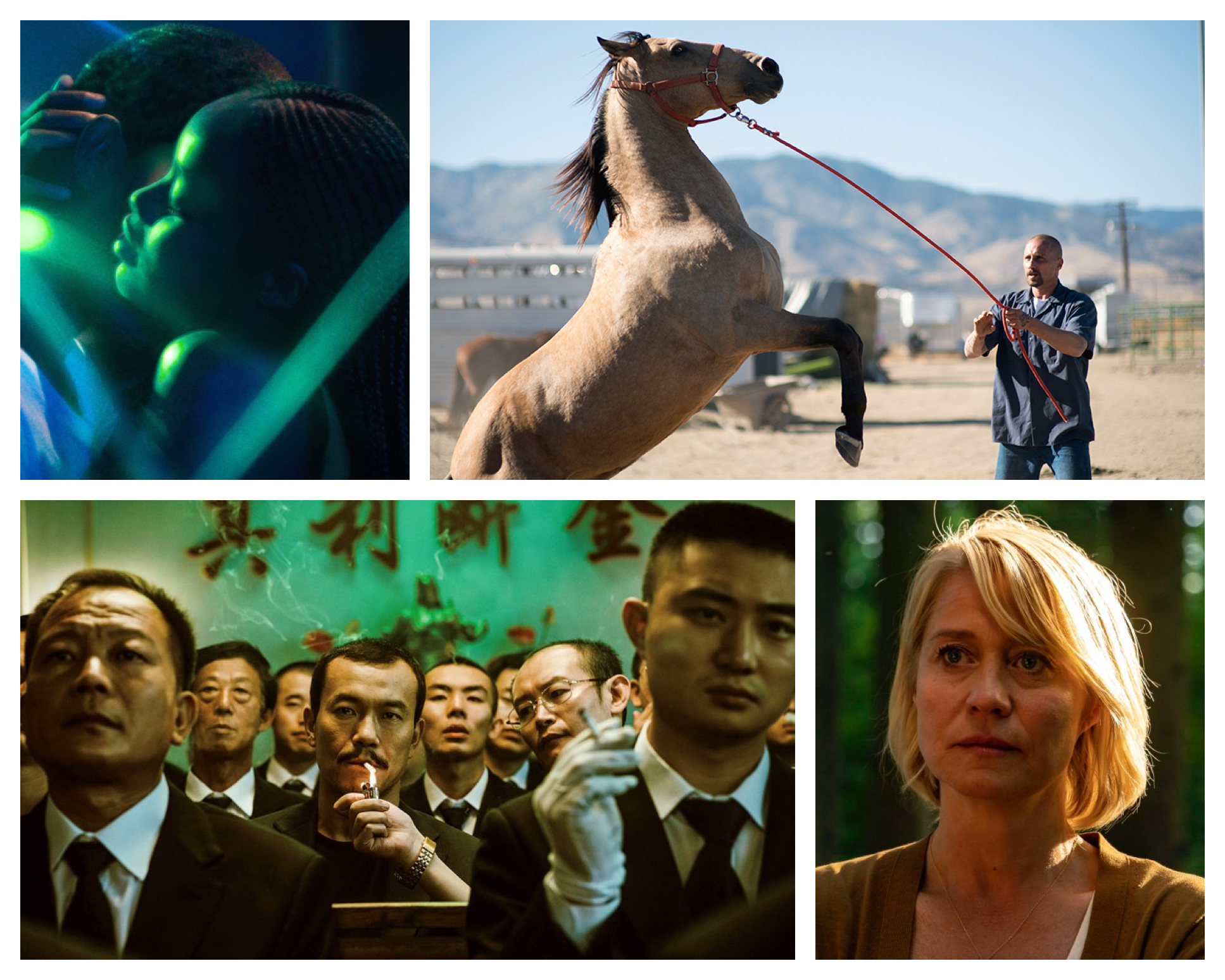 Marie picks her favourites from what’s been a solid, but not outstanding, year for film.

2019 has been a funny old year as far as my film ratings have gone. There have been a whole bunch of solidly good films, but there’s been nothing which has really taken my breath away or stopped me in my tracks in the manner that, say, Moonlight did a couple of years ago.

But nevertheless, here are my top 10(ish) picks from 2019. It was neither planned nor engineered, but 5 of them turn out to be directed by women. Click on the title of any of them to read my thoughts at the time of watching.

I say 10(ish) because I just couldn’t separate these two for a place in the list so I’m cheating and having both. Although they are very different in content, I think they belong together for a number of reasons.

Both are very difficult to watch but worth it, both have excellent performances at the centre, both were their country’s nomination for Best International Film for the Academy Awards (although neither was selected for the shortlist, unfortunately).

Queen of Hearts features Trine Dyrholm as an ice cold woman having a relationship with someone she shouldn’t, and the film will make you squirm with unease. System Crasher is all about a disturbed young girl who is being failed by the social care system despite everyone’s best efforts to help. Neither may sound too enticing, but they are worth the time investment.