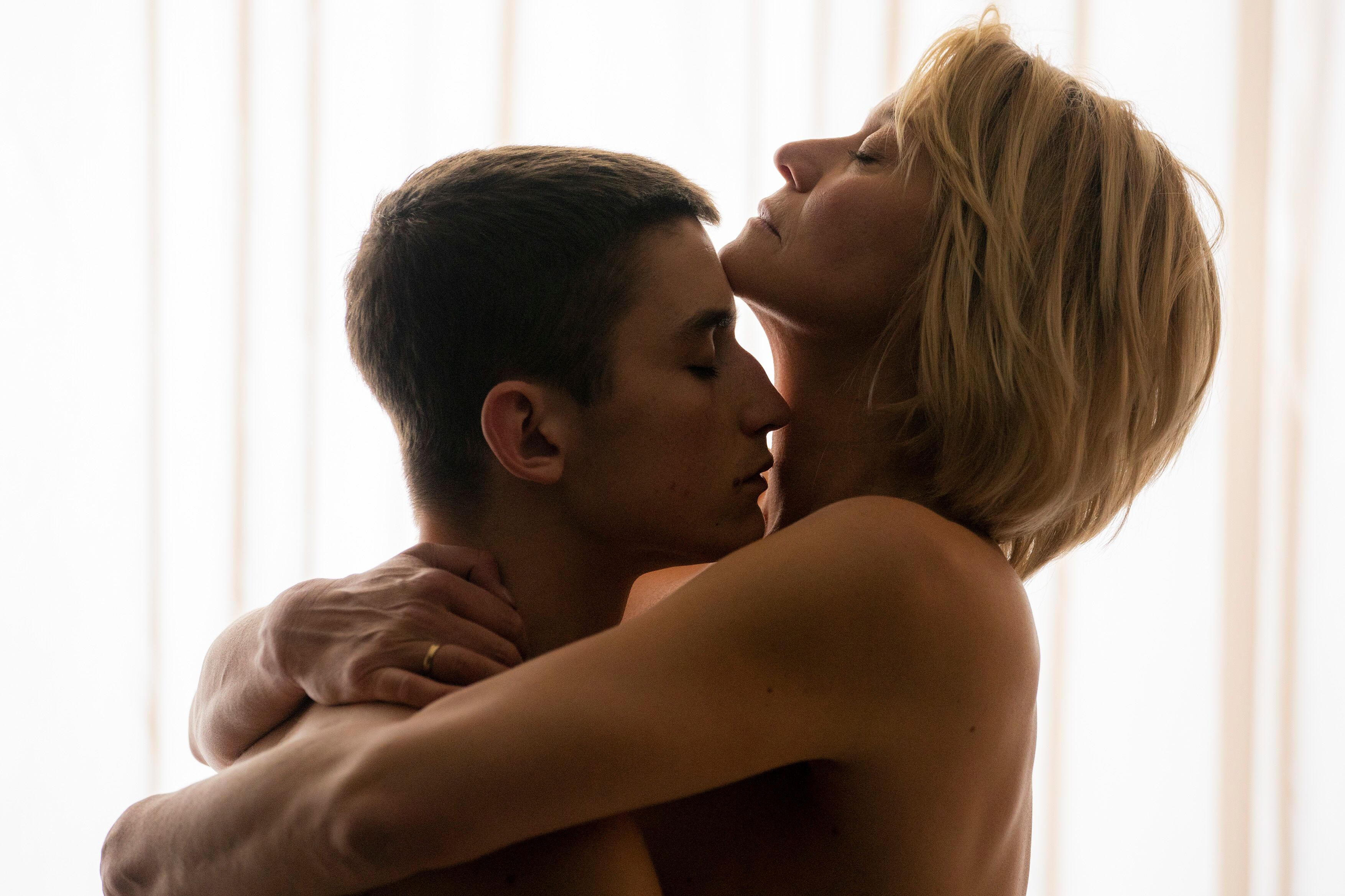 Denmark’s submission for Oscar 2020 will make you feel uneasy – and deliberately so. An outstanding performance from Trine Dyrholm makes sure of that.

Queen of Hearts is Denmark’s submission for the 2020 Academy Awards ‘Best International Feature Film’ category, walked off with the Audience Award from the Sundance Film Festival, and is a really tricky handful. In a good way.

Danish-born director May el-Toukhy has crafted a study of a privileged, powerful woman who makes some inexplicable choices in her personal life, and then uses that power to fight her way out of the corner into which she has backed herself.

Played brilliantly by Trine Dyrholm, Anne is not a tremendously likeable person, even though that’s not immediately obvious. She’s perhaps a little remote emotionally-speaking, but as we watch her doing her job – as a lawyer working with abused and vulnerable children – then it’s understandable.

All of which make her choices in her relationship with her estranged step-son Gustav even more sensational. Going in to detail would give too much away, and this is a film which is best seen with as little knowledge as possible; not for the plot, but for the inner personal descent undertaken by Anne in standing her ground.  The ice-cold demeanour we see in court is used to devastating effect in her personal life, and is thoroughly chilling.

Dyrholm has to be commended both for her acting and for taking on this role in the first place. The character offers a lot for a woman in her age-range to get her teeth into, it’s daring in some of its explicitness, yet there is no sympathy to be drawn from the audience. Anne is not a traditional villain; in this domestic drama, still waters run deep.

Queen of Hearts confused and confounded on first watch because of the discordant feelings it promotes. There are sun-dappled images more usually used to invoke mutual feelings of romance, which feel false. There is the freedom of splashing in a lake on a beautiful summer day, which feels forced. There is lust without sensuality or affection, which feels clinical.

The audience is drawn into any number of situations which would ordinarily be recognised as the beginnings of an affair or relationship. At first it doesn’t feel like anything is wrong, but there’s an inexplicable unease which only later explains itself.

A word of praise too for Gustav Lindh as the step-son Gustav. The character is old enough to feel the excitement of the relationship, but way too naïve to anticipate what’s about to happen. He’s not a particularly likeable character either – but then, he’s a troubled kid who’s already experienced a lot; he’s not supposed to be the adult in this situation, even if he thinks he’s all grown up. Lindh starts as a lad-about-town and ends as an innocent with no control over the situation.

What’s truly striking about Queen of Hearts is this: if the central relationship centred around a middle-aged man and a girl of the same age as Gustav, the conversation would be different.  May el-Toukhy has asked us to have that conversation, but framed in a different way.

This is a grown-up story of abuse, and abuse of power, told in such a way that the significance may well be missed until it’s far too late.

Watch it and squirm.

Queen of Hearts opens in the United States on 1st November