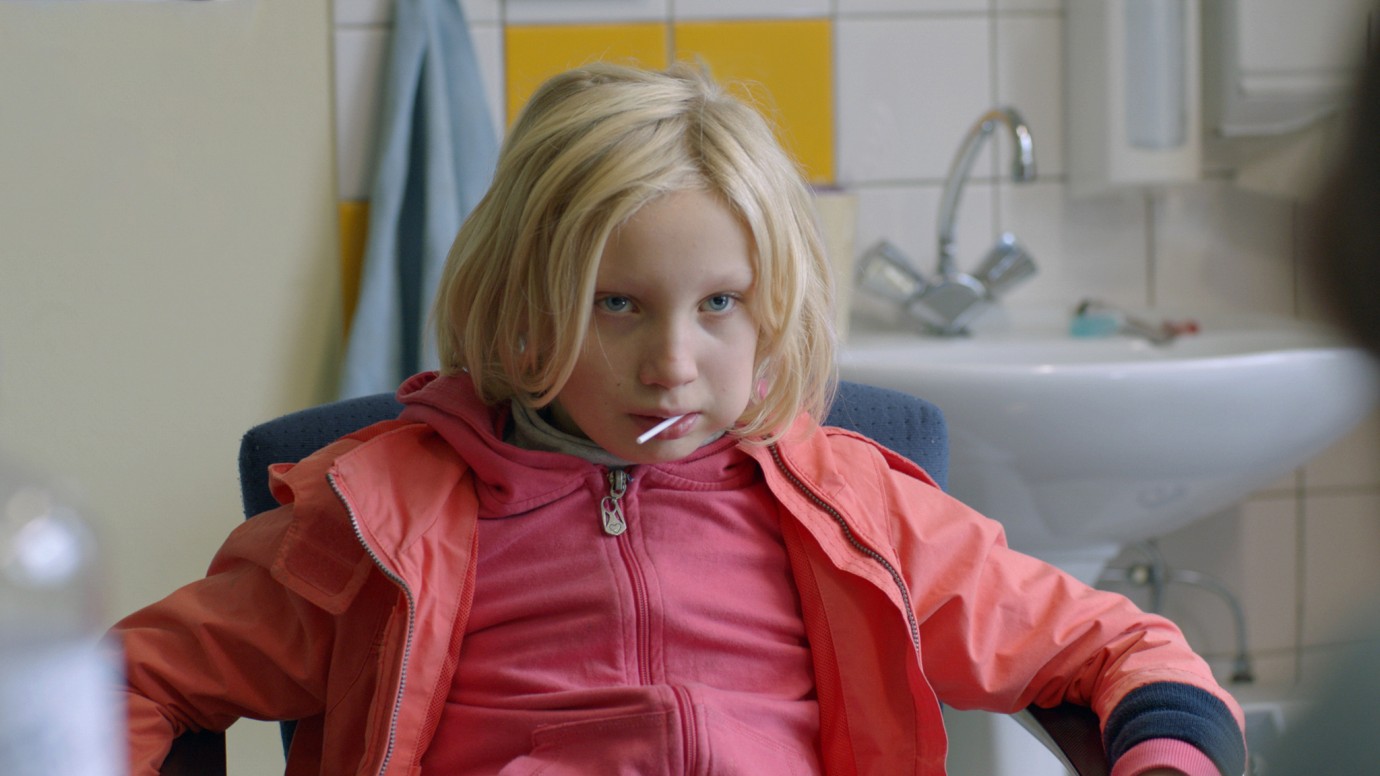 A 9 year-old with severe anger management issues causes havoc everywhere she goes – all she wants is someone to love her.

Oh boy is this tough to watch. But very worth the effort.

Benni (and electrifying Helena Zengel) is a girl who has been the victim of abuse at a young age, and her extreme behavioural issues mean that her mother can’t cope with her at home. Incapable of living within the rules of the many homes she has been placed in by Children’s Services, she bounces from hospital to emergency placement while the authorities do everything they can to find the best solution for her. The film shows no criticism of the authorities at all – they are clearly doing everything that they can, but Benni is such an extreme case that they are out of options. It’s more than acting up or childish tantrums; Benni has all the hallmarks of lacking proper brain development due to the trauma she has experienced.

In among all this is a young girl who, deep down, is just looking for her mum’s love, or someone to fill that role. A series of adults are drawn in to her life and desperately want to assist, but their connections are short-lived and emotionally devastating. Just how do you help a child with such issues?

System Crasher left me feeling the exact same way I did after watching Xavier Dolan’s Mommy – I was so glad I had seen it, but didn’t think I would ever be able to watch it again. There are certainly parallels in content between the two films, and the emotional drain is comparable even though the protagonist here is considerably younger.

It’s truthful, devastating and brutal – get over your subtitle aversion and see it!

System Crasher is Germany’s submission for the 2020 Academy Awards ‘Best International Feature Film’ category and screened as part of the London Film Festival.