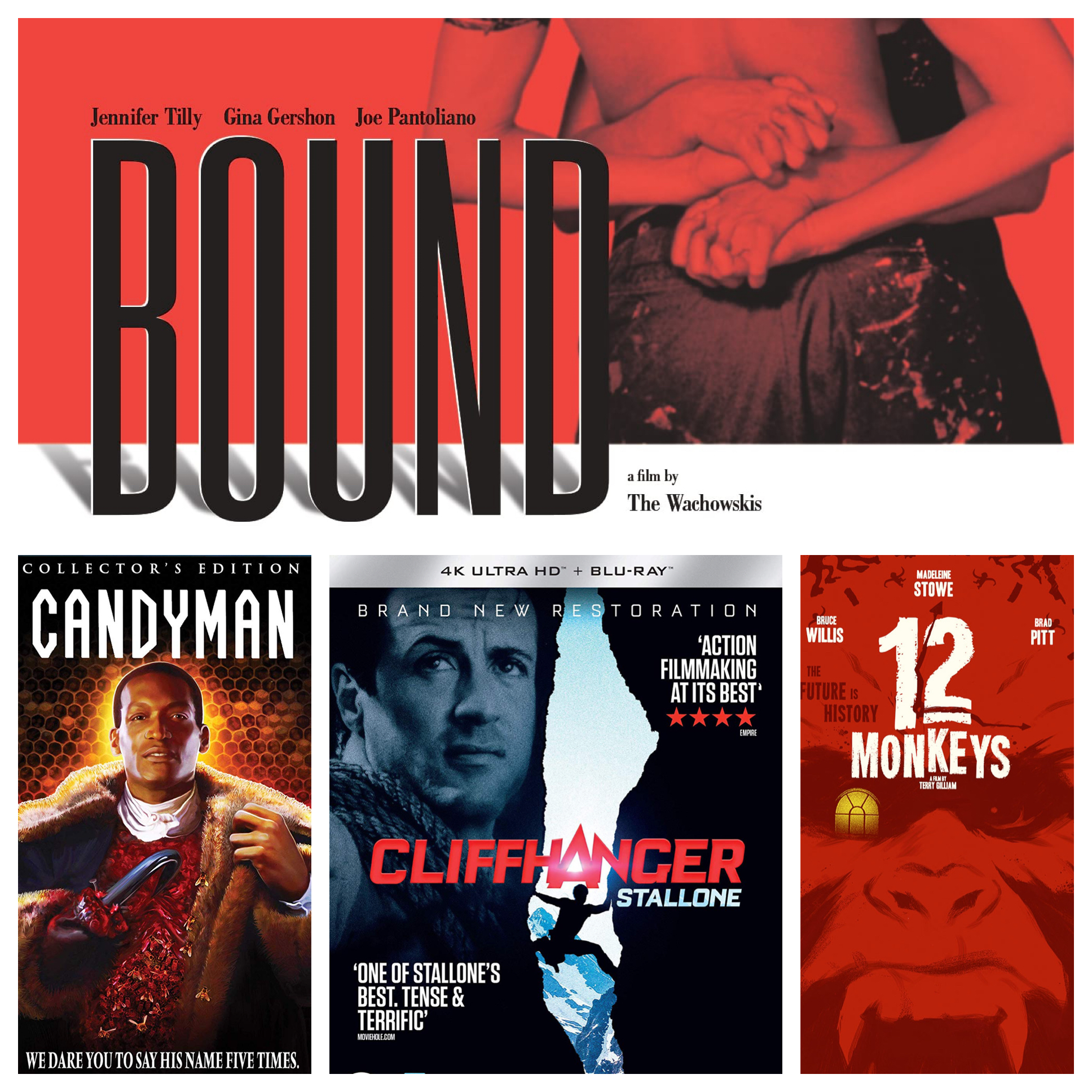 This one is simple math.  A classic that hasn’t had a proper release because of the crappy “Copy Right Issues”.  Criterion Collection, along with MoMA (that’s the Museum of Modern Art for those not in the know), create the defining edition of this film.  They go one step further and have restored the film to perfection using the original negative.  Criterion has outdone themselves with the extras here.  Commentaries, documentaries, interviews, and a different edition of the film (which is terrible but still a fascinating inclusion).  It’s the quality and respect they pay to this all-time classic film that makes this a truly special release.

Bill Lustig’s Maniac will not be for everyone. It’s profane, ugly, grimy, and any other sort of descriptive you can put to a serial killer film.  But… its what truly gives this film its power.  Lustig and his star Joe Spinell have made a movie of uncommon power because they do not glamorize this character’s actions.  Blue Underground’s newly minted 4K transfer from the original negative is revelatory.  This is a huge compliment considering in 2010 they created a 2K remaster from a different source that was also stellar during its era.  Blue Underground has included an additional disc of special features that are on the level of Criterion’s thoughtful extras.  They manage to give context and understanding of the film that was made.

We saved the best for last.  Yes, that’s right.  The best disc has nothing to do with its special features and everything to do with its transfer.  For as much as sing the praises of special features, commentaries, director’s cuts, if the film has a subpar transfer what’s the use?  This disc represents possibly the best of the very best of what is possible with UHD technology.  Watching 2001: A Space Odyssey on my new TV was the first time I felt like I was watching a film in the theater.  It wasn’t the clarity, or the color, or the contrast but the grain… the grain felt chemical.  Even the very best Blu-Ray discs do not come close to a bad UHD of a Shot-On-Film movies.  2001 is the very best.  It is one of those, “you have to see to believe”.