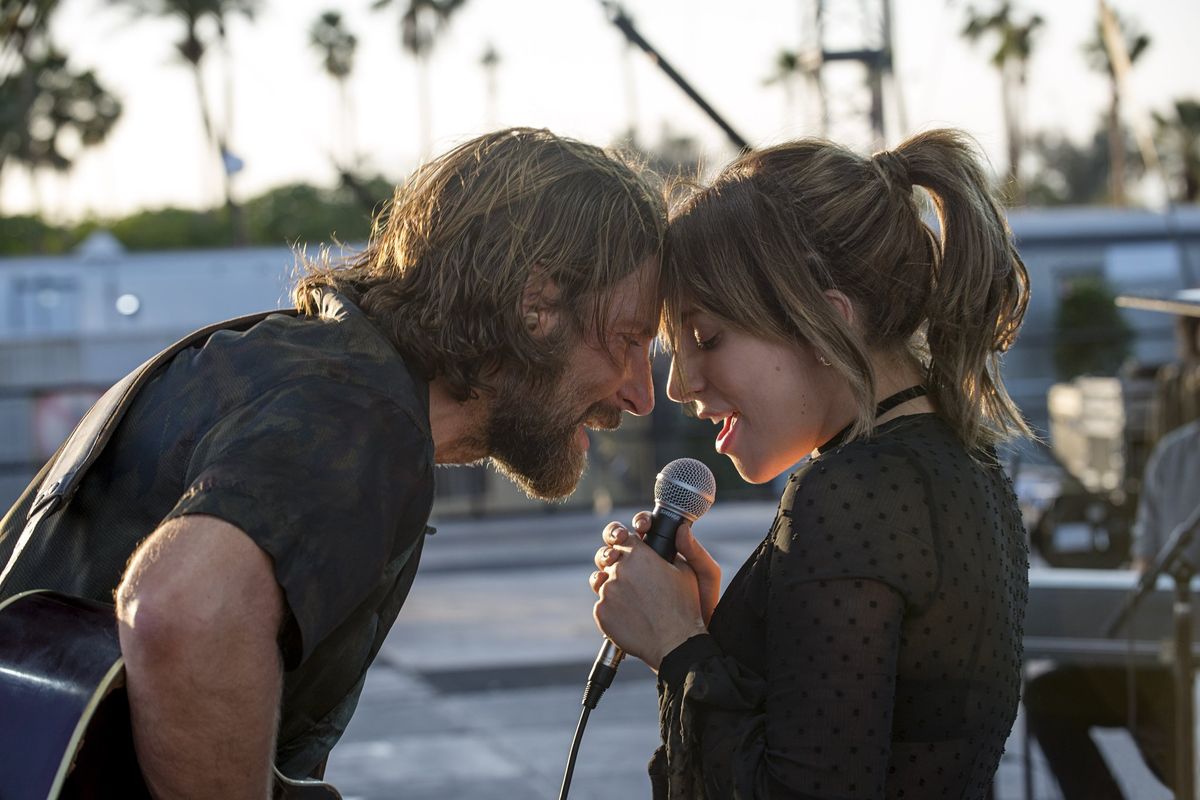 I find it impossible to label this year-end list as “The Best Films of 2018”. Firstly, I didn’t see every film released in 2018, so how can I tell you these are the “best” films if I haven’t seen all the contenders. Secondly, “Best” implies that there is some kind of standard by which films are judged, that there’s some formal set of criteria for assessing art, and these films fared the best after I made that assessment. And that is definitely not the case.

I also have a hard time “ranking” films. What’s the difference between my Number Three film and my Number Four film? Nothing, most likely. How do I compare a hardcore crime film with a sweet animated tale about a brave dog in World War I? I can’t. So, no offense to my fellow critics at this site and throughout filmdom, but I find ranking films to be a load of bollocks, so I won’t even try. I’ll be presenting my list in alphabetical order, but I will point out which film was my overall favorite for the year. Beyond that, these 20 films have varied pleasures to offer, and you can’t go wrong with any of them.

These are the films that resonated with me, the releases that lodged in my brain and remained there for weeks after I saw them. Mainstream film fans and ardent cinephiles alike go to the movies to be captivated, entertained and maybe even moved by the stories unfolding on the screen. I may be a film critic and a member of various critics’ organizations, but first and foremost, I’m a fan of this amazing medium. And these are the films that stood out from the pack in 2018.

Spike Lee is once again firing on all cylinders and gives us his best film since Malcolm X. John David (Denzel’s son) plays Ron Stallworth, an African-American cop in Colorado who infiltrated the KKK in the 1970’s. Set against the background of black student protests, the oversight of the Black Panthers and the efforts of white supremacy to thwart civil rights for all, BlacKkKlansman is a riveting procedural, an enlightening social commentary and a deadpan satire all rolled into one beautifully shot whole. (Currently available on digital home video and physical media.)

This tale of an African-American man trying to survive his last few days on parole comes from first-time director Carlos Lopez Estrada and is one of the most assured films of the year. Blindspotting has flair to spare but that sense of style never overwhelms the narrative (I’m looking at you, Mr. Cuaron). Co-writers Daveed Diggs and Rafael Casal give top-notch performances as two childhood friends (one black, one white) who grew up in an economically depressed section of Oakland and want nothing more than to rise above their backgrounds. Blindspotting offers an unflinching look at racial identity and the damage caused by the incarceration culture that infects so many African-American families. (Currently available on digital home video and physical media.)

Korean auteur Lee Chang-dong is behind the camera for this look at toxic masculinity and cultural oppression. Korean box office superstar Yoo Ah-in plays Lee Jong-Su, an aimless young man who drifts from menial job to menial job when he falls for Shin Ha-mei, an acquaintance from his childhood whom he largely ignored. After traveling abroad, she returns with another man by her side and a bizarre love triangle begins to form. Steven Yuen proves there’s life after The Walking Dead with his awards-worthy performance as Ben, the wealthy suitor who seems amused by Lee Jong- attempts to win Shin Ha-mei’s affection when Ben is clearly the superior option. Burning unfolds slowly, but it moves in unexpected directions before reaching its jaw-dropping conclusion. (Available on digital home video on January 31, and physical media on March 5, 2019.)