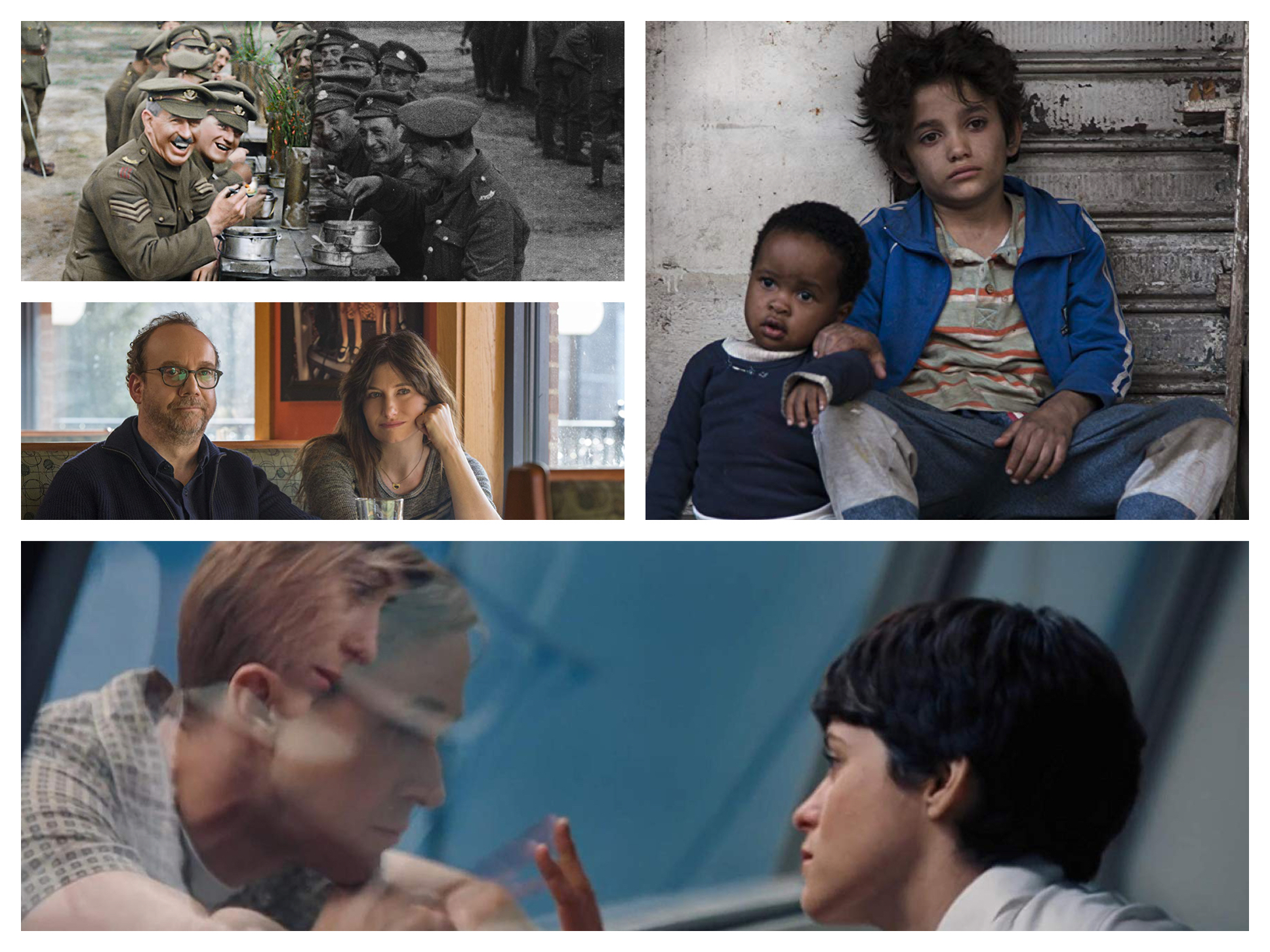 Marie dives back through 2018 to take a look at some of her top cinematic moments of the year.

We’ve all had those ‘wow’ moments in the cinema – it may be a scene, a speech or an image, but every now and again something just pauses time for a split second because of its genius, beauty or impact.

So in addition to logging my favourite films, this year I’ve been keeping track of just those moments. And while some of them naturally come from my top films, others are just things that struck me for one reason or another – enough to stay in my mind for a long while after the film was finished.

They are in no particular order, but I noticed that they do seem to fall into broad categories:

This Cannes hit by director Nadine Labaki tells the story of 12-year-old Zain who ends up on the streets after a domestic altercation. Along the way, he encounters a number of people, but the scenes where he is in charge of a baby are some of the most touching – and chilling – I saw all year.

Damien Chazelle’s use of cinematographic formats presents a number of stunning sequences, but none more so that the opening scene, which was, quite frankly, terrifying.

The Ballad of Buster Scruggs

The Coen Brothers created this portmanteau film which contains scenarios in a variety of tones. It was the first section which had my jaw dropping at the way in which Buster dispatched his adversary: