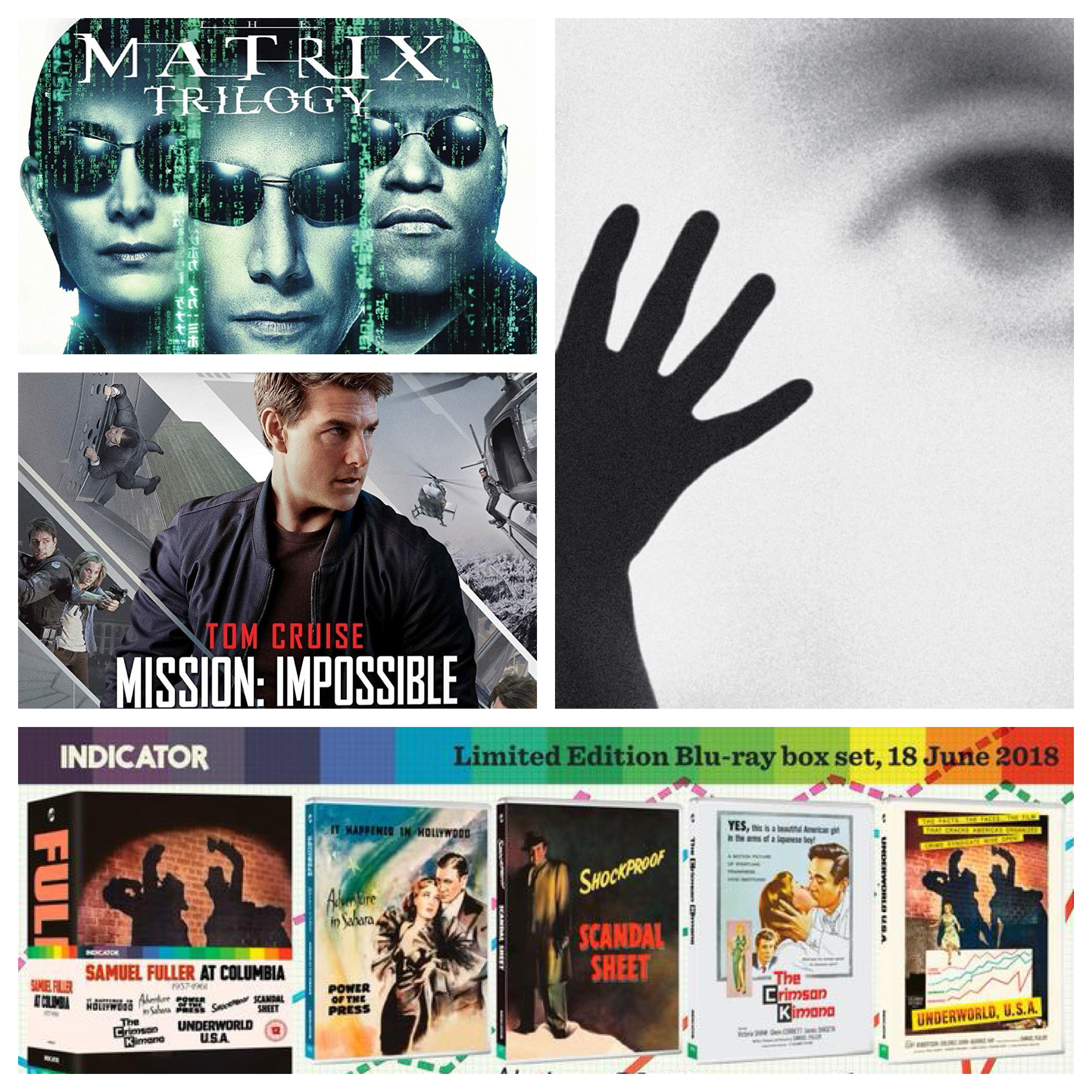 Adam begins the site’s Top Ten coverage of 2018 with his Top Box Set picks for 2018 in the realm of home video.

This was the year that I dipped my toe into the 4K UHD market with aplomb.  Box sets traditionally are easy ways to boost as collection quickly and sometimes cheaply.   I say traditionally because this list is not that.  These box sets represent the best of the best of what was released.  Yes, there are “upgrades” but these upgrades have been done with such care and consideration that you can’t help but call them their own entities.

A huge shout out to both Warner Brothers Home Video and Paramount Home Video who appear to be the only Studios that care about their Libraries enough to continually release Box Sets of their Films.  Yes, there are others but often times those so lackluster that you have a hard time reconciling the purchase (I’m looking at you Fox with your snafu with what could have been an amazing 4K Predator Box Set).  Warner Brothers and Paramount are both represented here in a big way and should be commended for their work to give us box sets with extras (both new and old) and most importantly great transfers and audio presentations.

I mention it because if I had purchased it, it more than likely would have taken up space on the Top Ten List.  Plus, about a month of my time going through every single film directed by Ingmar Bergman and every single extra feature that Criterion Collection has packed into this massive undertaking.  Alas, I did not purchase… yet.  I wanted it mentioned because it was not even in consideration at the time of writing this list.