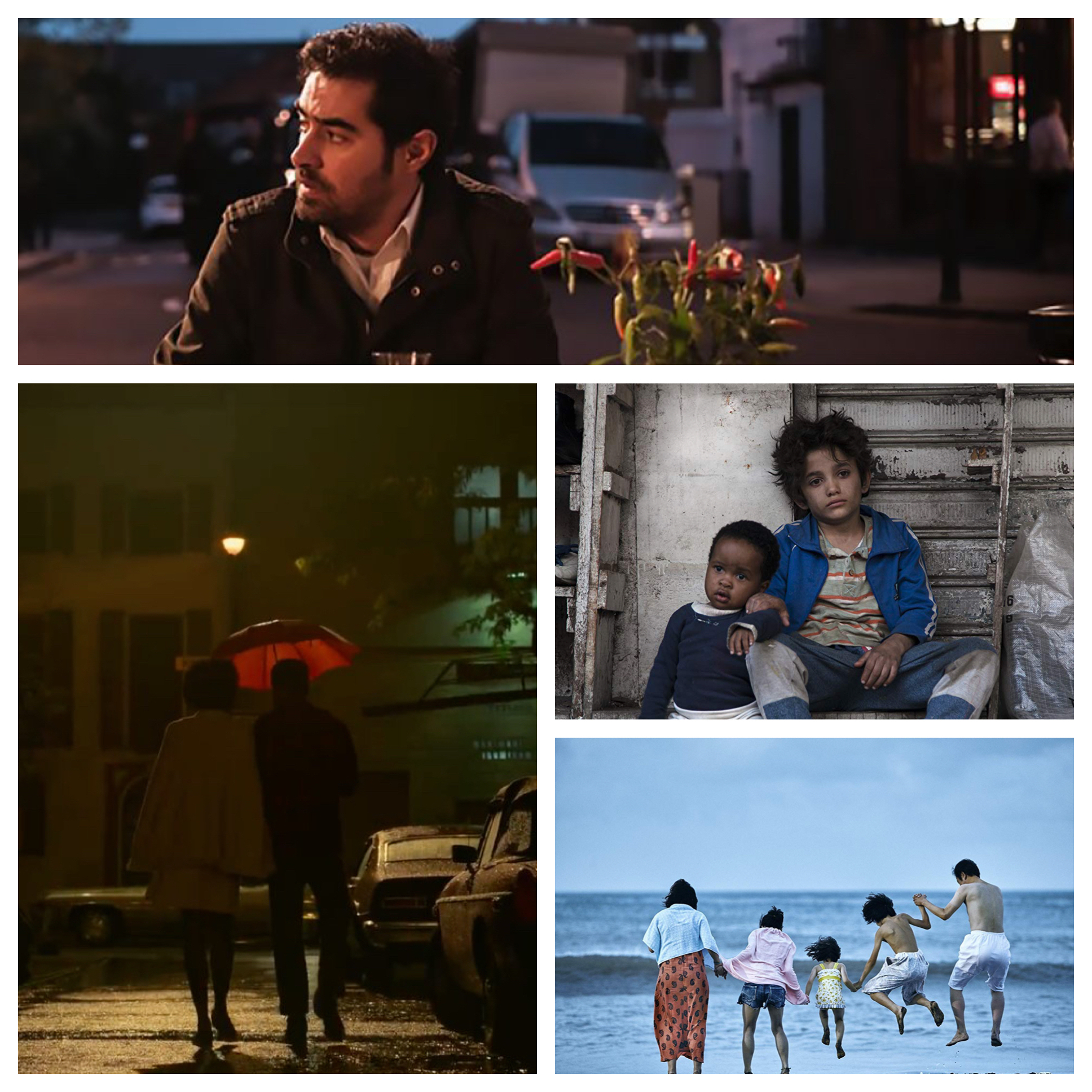 Marie can’t resist joining the throng and compiling her top films of the year. Spoiler alert – some of them aren’t in English …

Writing for The Movie Isle during 2018 allowed me the privilege of attending the London Film Festival in a professional capacity this year. As a result, I was able to see a whole host of films which haven’t even been released in the UK yet, which was a real bonus. Conversely, as UK release dates are often well after those in the US, then don’t be surprised to see a couple of films on this list which some may class as 2017 releases, but which didn’t get to these shores until this year.

As usual, I managed to miss a couple of films which I really wanted to see, top of the list being Cold War and Zama. They did get UK releases this year, but I just couldn’t quite get round to seeing them.

A complete collection of my 2018 viewing can be found here on Letterboxd where you’ll see the whole list of 2018 releases which I saw this year. Rankings in the middle are subject to a bit of movement, but the top (and bottom) are pretty much set!

If this is truly going to be Robert Redford’s final film, then what a fitting end. It’s charming, funny and entertaining, and in addition to a great use of Redford, has some sparkling on-screen chemistry between him and Sissy Spacek.

Shahab Hosseini walks a lot in the London rain as he mulls over his options. Hosseini may be better known to audiences from Iranian director Asghar Farhani’s work such as A Separation or The Salesman. Gholam transplants Hosseini to the London suburbs as he tries to escape from something in his past and ends up driving a taxi cab around the city’s streets. It’s a film that has stayed with me all year and has an ending that comes out of nowhere.