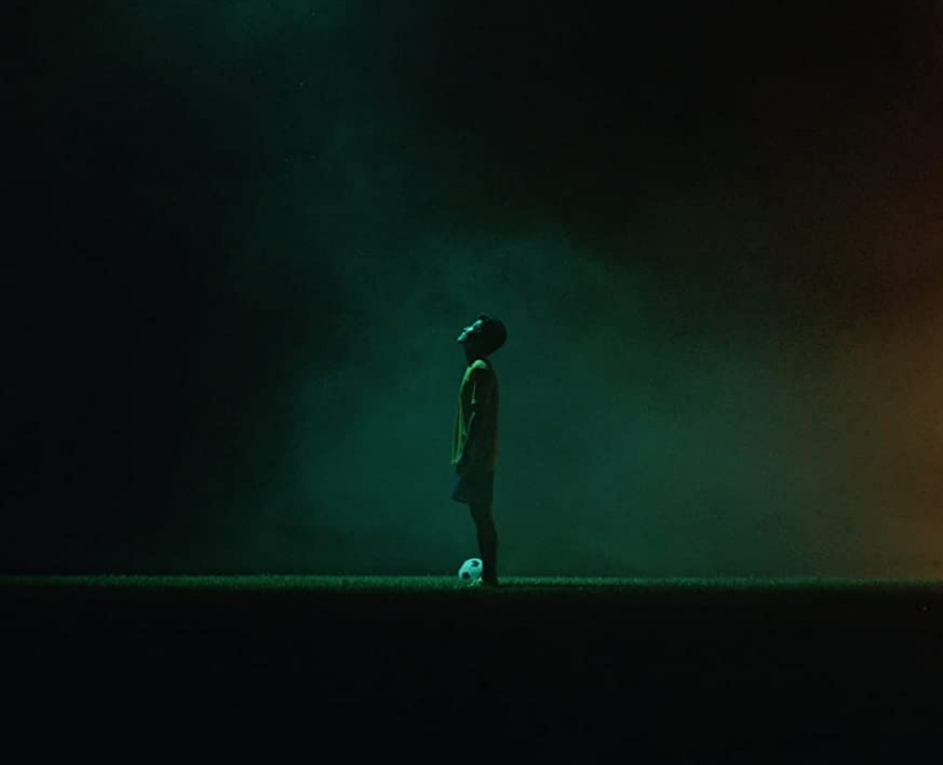 Misha, the opening film of Manchester Film Festival (MANIFF) 2021 is interesting and raises more questions than it answers. But Marie’s wondering what’s actually going on with the festival’s opening night film choices?

It’s now in its seventh year, and Manchester Film Festival still can’t seem to find its feet when selecting its opening offering.

In 2016 the opening film was Dennis Viollet A United Man, a documentary about the Manchester United football legend who survived a terrible air crash while travelling with his club. It seemed to be trying to appeal to a regional audience rather than a film audience; I have no idea how successful it was because I was not tempted to go to see it. The following year the “opening night gala presentation” was a 56-minute documentary entitled Alfie Boe – On the Wheels of a Dream which tracked a rather disconsolate opera/popular music singer as he revaluated his career. Reader, I was not impressed.

In 2019 things seemed to be picking up, as the festival opened with Hotel Mumbai well ahead of its UK theatrical release. And although neither Dev Patel nor Armie Hammer attended the festival to promote, it still seemed like a bit of a coup to get a film like that as the opening event.

Understandably the planning for 2021’s festival will have been hampered by global events, and the number of films in the official selection is smaller than previous years. But choosing a 67-minute documentary about an Uzbek football legend who was involved in a terrible air crash while travelling with his club seems like a bit of a backward step.

That’s not to say that Misha isn’t interesting or worth watching in its own right. The documentary, by Brian Song, focusses on Mikhail ‘Misha’ An, a Soviet football player of Korean ethnic origin and member of a football team whose plane was involved in a mid-air collision in 1979. He’s described as “the greatest football player that most have never heard of”. The documentary speaks to An’s family, childhood friends and former teammates to learn more about the man who was a legend in Uzbek football and has been compared to Lionel Messi and Andrea Pirlo. By all accounts he was an amazing player.

What is more interesting are the things which the documentary leaves out. There’s a passing reference to Josef Stalin’s programme of ethnic cleansing in the 1930s which resulted in thousands of Koreans being deported from the Russian border in the east and being forced to settle in Central Asia. This exile, and the Korean community which grew out of it, seemed to offer a lot to explore but was skipped over. And of course conspiracy theories abound around the actual cause of the air collision. There seems to have been little footage of Misha himself either playing or speaking and as a result, the interviews with his nearest and dearest suddenly throw up potentially more interesting information.

Misha is not without merit, and I wouldn’t be too surprised to find it on the BBC as part of their Storyville series in the future.

But it does seem to belong as a TV documentary rather than at the opening night of a film festival.