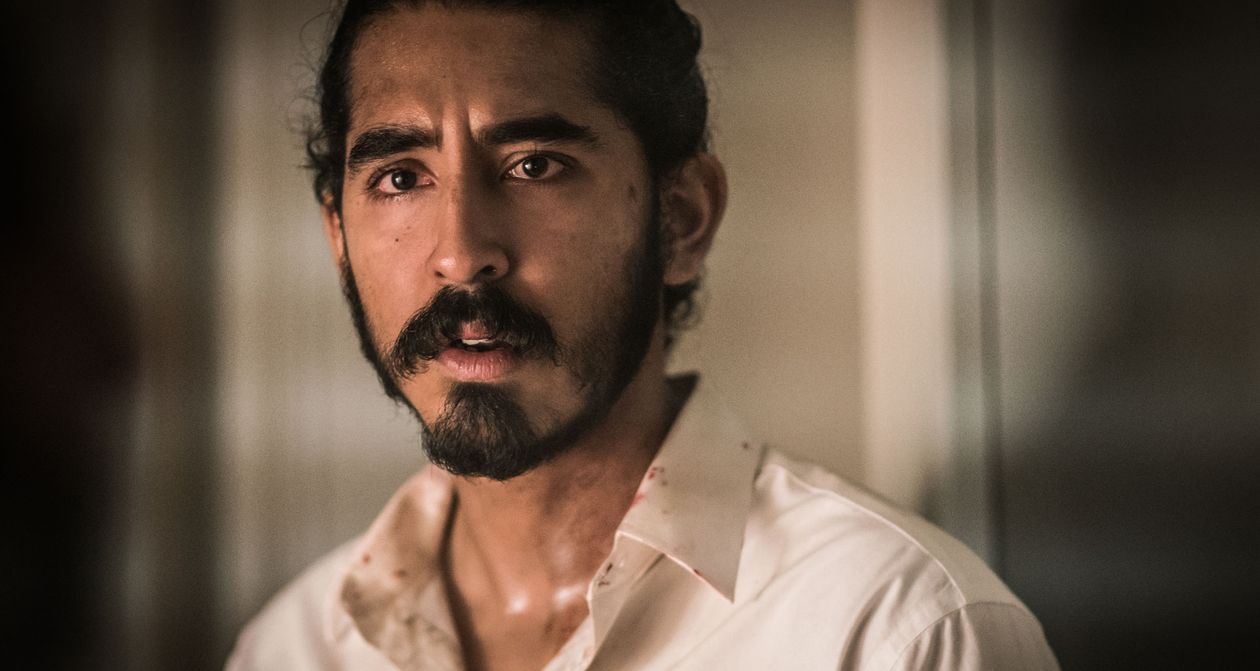 If you do choose to make a film about a horrendous terrorist attack, then this is probably how you should do it. Marie checks in at the Hotel Mumbai for the opening of the Manchester Film Festival.

For his feature directing debut, Anthony Maras has selected the real life events of November 2008, when terrorists attacked multiple locations in Mumbai, India – including the exclusive Taj Hotel.

There is possibly a conversation to be had about whether the story is suitable material for a feature film at all, but that’s a discussion for another day. What can be said is that Maras has not glamourised events or made them palatable for audiences, instead choosing to put the audience directly in the middle of the attacks, hiding in closets and under tables as chaos reigns all around.

It’s brutal, almost to the point of unwatchable because of the tension. Even if viewers are aware of the events, unless one is extremely familiar with the details it’s not obvious who, if any, are going to survive, which makes the apparent randomness of the violence even more horrific.

Dev Patel and Anupam Kher play Arjun and Oberoi, two customer service-driven hotel staff whose first and only commitment is to the safety of their wealthy clientele. This puts not only their own lives but also those of other hotel employees in immediate danger as they take charge of the situation and have to make momentous decisions while under constant siege. For anyone not already convinced of Patel’s acting skills, then this role should assure viewers that he is a most able and compelling actor.

Among the wealthy residents are Armie Hammer, a rich architect, and Jason Isaacs as sleazy Russian businessman with a dodgy backstory. They pretty much behave as you would expect privileged white men to behave, with Isaacs having more of a character to get his teeth into and therefore providing more entertainment than Hammer’s rather predictable affluent American.

However the real star of Hotel Mumbai is not the acting but the tension, which starts in the first minute and does not let up until the very final scene. With hand-held cameras and close up shots, Maras ensures that the audience is as trapped as the staff and guests, and there is no respite until the very last moments.

I truly hope this is the closest any of us ever gets to experiencing events such as this – and even then, it’s more than close enough.

Hotel Mumbai is scheduled for theatrical release later in 2019