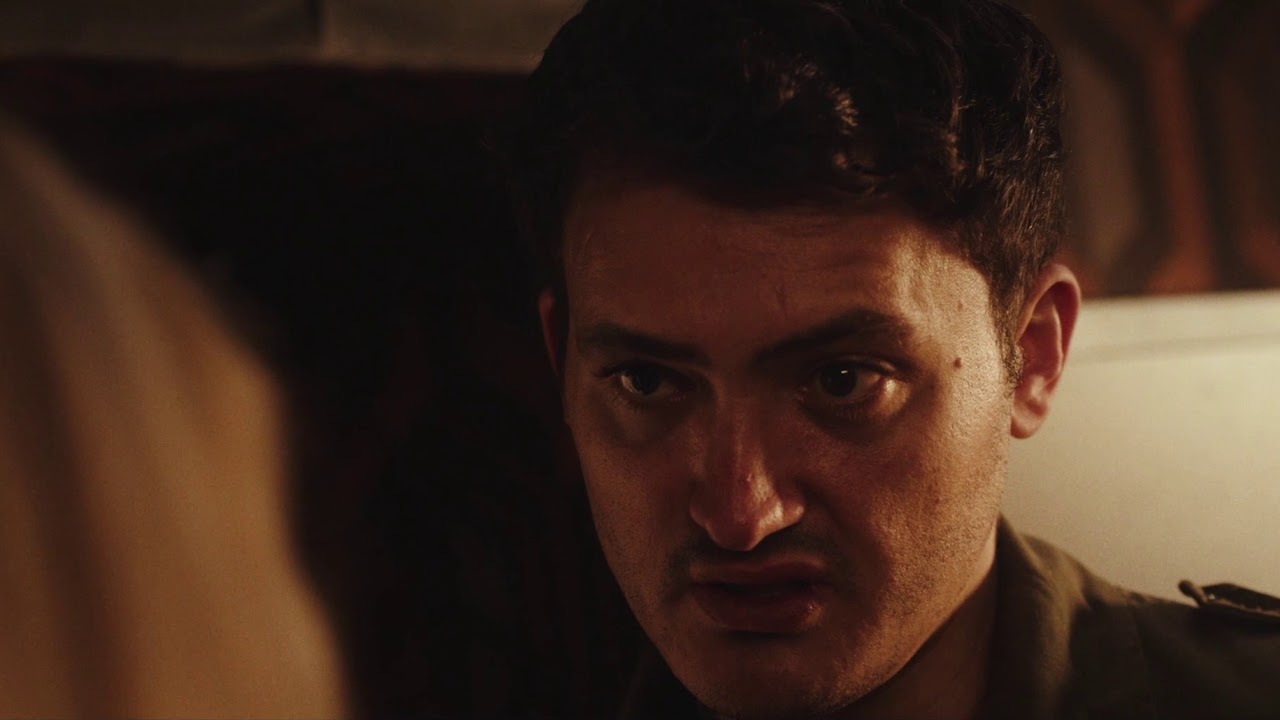 Country of Hotels receives its European premiere at Manchester Film Festival this year and is one which might intrigue fans of something a little surreal with no answers promised.

If you’ve ever had to spend time staying in low-budget, no-frills hotels, then you may have a slice of sympathy for Pauly Blumenthal (Adam Leese), a business traveller whom we first meet as he’s recording some kind of video diary about his travels. As he bemoans the uniformity of the pictures, fixtures and fittings in the latest room he’s checked into, we can see over his shoulder that everything is various shades of brown, with a twee countryside print in a frame against a background of some clearly Shining-inspired wallpaper.

When it transpires that the person viewing the video is himself, in a state of emotional seizure, then we know that we’re in for an unusual journey. It’s a journey which has neither beginning nor end, and goes nowhere beyond the confines of the anonymous hotel.

Throughout the film’s runtime, the audience encounters a selection of hotel guests who all check in to room 508, and have surreal and dark experiences during their stay – television sets flip channels randomly, a flickering light takes on a menacing aura, hidden cameras appear to be spying on guests. Each visitor’s experience seems to be connected to their frustrations or anger at their lives, but what is really happening? In addition, the hotel staff seem to be observing their guests with detached amusement or disturbing interest, in a most sinister manner.

Don’t expect any answers, just feel stifled by the claustrophobia of it all. And it’s a given that next time you check in to a hotel, it will make you think about what might have happened in the room previously. You decide whether that’s good or bad.