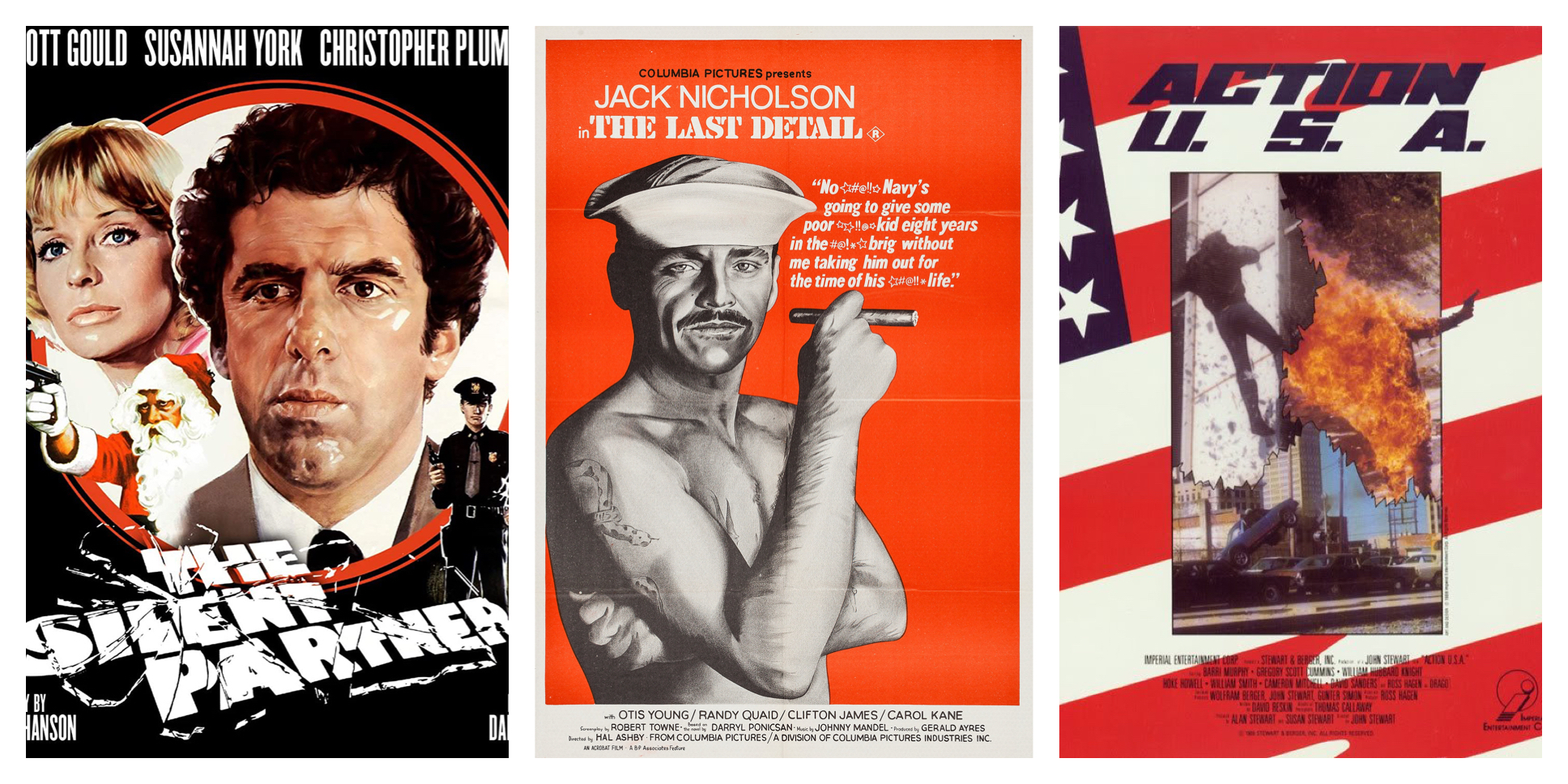 During the lockdown of 2020, Shane went hard into the past and found minor and major classics.

2020 was a harsh year for everyone.  People around the world had to deal with some form of setback whether it was health, work, or family-related due to the unprecedented pandemic we find ourselves living in.  It’s no surprise that in such a year we all looked for an escape.  When I’m feeling stressed I like to escape the real world in a dark movie theater.  Unfortunately, we couldn’t really make it to a theater this year, which is why I spent so much time diving into some of my blind spots and I’m glad I did.  Here are some of my favorites.

Making a film in the 70s must have been a wild time.  Can you imagine making a film with Jack Nicholson, Otis Young, and Randy Quaid as they travel up the east coast drinking and causing trouble?  The Last Detail is a comedy/drama about two naval men who are ordered to escort a young prisoner upstate to serve a sentence.  Of course, they decide to show him a good time along the way.  First, it’s crazy to see Quaid this young on film and he’s actually really good.  But this film is Nicholson’s all the way.  He’s front and center for the entire film and you can practically feel his charisma oozing off of every frame.  I’m always a sucker for a good road movie and this one had me from the very start.  A near-perfect film by Hal Ashby featuring some of the best work Nicholson has ever put to the screen.

What more can be said about a film as important and transcendent as Do the Right Thing?  All I can say is I cannot believe it took me so long to catch up to this film and I’m glad I finally did.  It certainly lives up to all the hype.  Long live Spike Lee and NYC films.