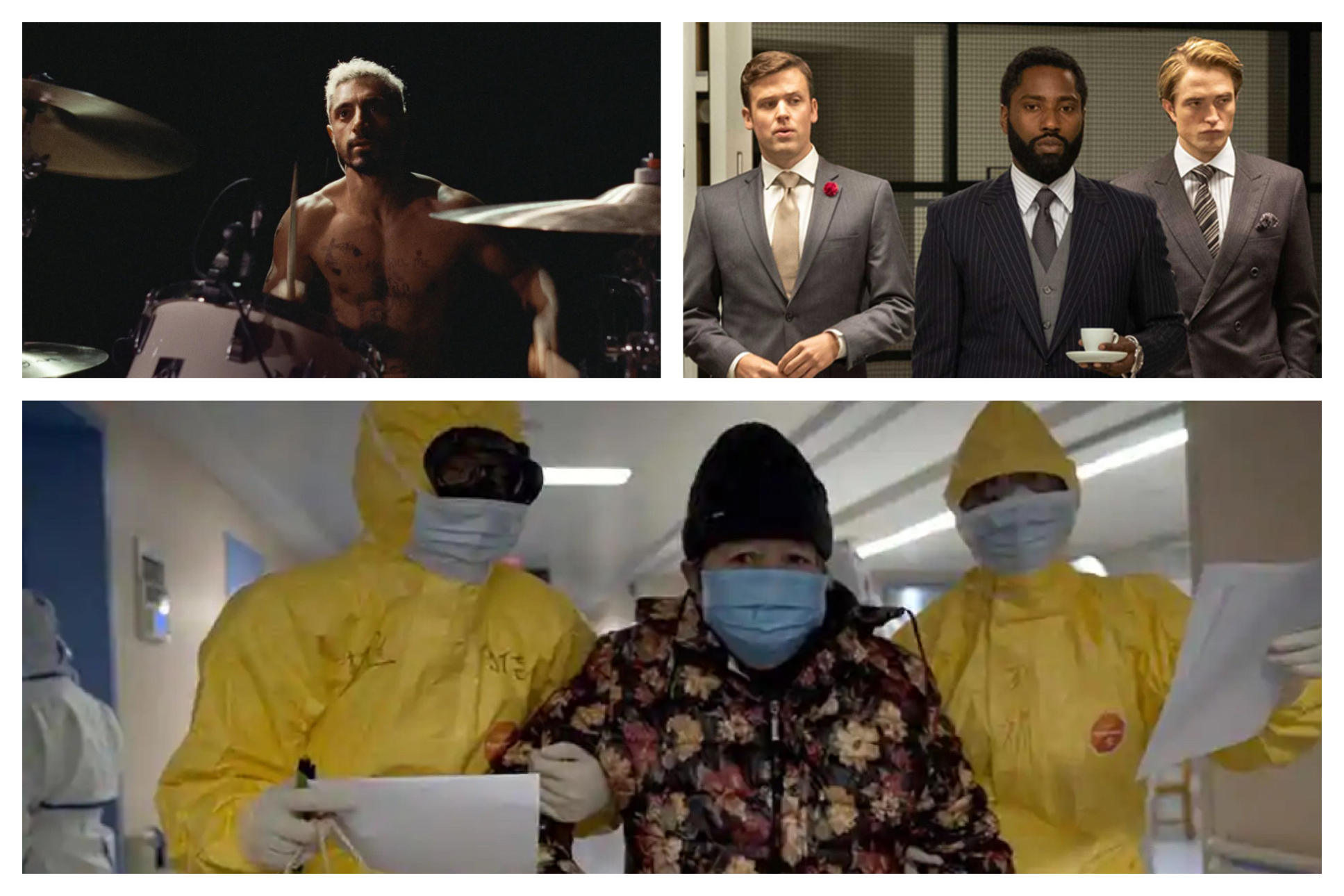 What a better way to start off than with one of the most unexpected films of the year.  You Cannot Kill David Arquette is many things all at once.  What it is most of all is David Arquette’s redemption.  Not for anyone else but himself.  Against all the odds Arquette pushing himself to become the best version of himself, A Professional Wrestler.  The Documentary is as heartfelt and sincere as they come.  Filmmakers David Darg and Price James give their subject

Sandra Guldberg Kampp’s debut performance is a showstopper.  The Danish crime film moves in unexpected ways with Ida (Kamp) being put into the care of her Aunt Bodil (Sidse Babett Knudsen) after tragedy strikes.  What unfolds is more truthful and upsetting than your average Crime film.  Kamp only 18 at the time shows the maturity and power of actors twice her age.

Set in Korea in the not too distant future where a virus has plagued the world and put Korea into an economic crisis… sound familiar (note: it was filmed before COVID was apart of our vocabulary).  Jun Soek (Lee Jehoon) recently released from Prison is expecting the earning from the job he did years prior.  The problem is the money is useless. Without hope, he and his friends plan a daring heist.  Which goes without a hitch.  That’s where the problems start.  Sung-Hyun’s film delights in the unexpected.  Add the film has some of the tauntest action set pieces in recent memory make this one of the underrated and underseen of the year. Bonus points for the film for this reviewer’s favorite troupes; the intelligent unstoppable villain. The fact that the world has become a shade of this film only makes it resonant harder.

B-Movie Podcast Episode on the Film

I still don’t fully understand what “inversion” is.  I’m not sure I ever will. Even with that said, Tenet is still an amazingly huge film.  It demands to be seen on the big screen.  Unfortunately, in the midst of this Pandemic 90% of us, including me did not.