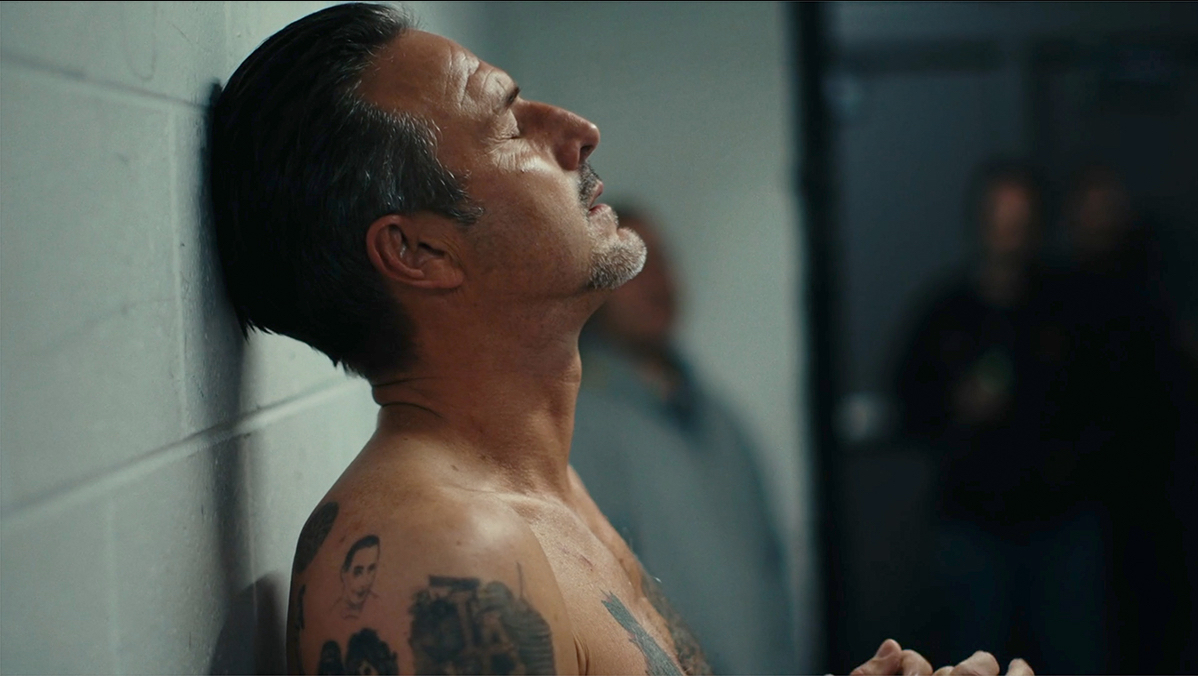 At first glance, the title may appear glib or even crass.  It is neither.  Super LTD has another winning documentary on their hands with You Cannot Kill David Arquette.

Do not let the title or its subject dissuade you from seeing what is one of the most entertaining and heartwarming films of the year.  You Can’t Kill David Arquette is ounce for ounce the underdog documentary of the year.  One that will win you over.  A warning, if you find yourself both rooting for Arquette and getting a little misty-eyed… don’t tell me I didn’t warn you.

Within the first five minutes of You Cannot Kill David Arquette, the film and its subject, David Arquette have disarmed you.  Arquette, an actor whose film’s credits include See Spot Run, Scream 1 – 4, and Ready to Rumble, knows he’s become a joke. He admits without any sort of irony that he hasn’t worked for 10-years (“Imagine going on job interviews for ten-fucking-years”, the man says).  Let us be clear, the man does not care about being an actor any longer.

In fact, it was his time at the height of his career, married to Courtney Cox (yes, she appears, very warmly, in fact), and promoting Ready to Rumble that is the crux and crisis of sorts for Arquette.  For two weeks, and some change, the actor held the WCW Wrestling Title, much to the ire of all of Wrestling Fandom.  Arquette who is a recovering alcoholic, recently recovering from a heart attack, and has many psychological issues that require medications, decides to become a wrestler.  Many, even his wife and children, think this is a passing phase for the actor.

You Cannot Kill David Arquette understands that anyone entering the documentary will be suspect of why they are following Arquette.  Like this is some cutesy strive to be relevant.  The film quickly smashes that and all expectations you may have.  By the end of the first time David, who is 46 at the time of filming, finishes his first “wrestling match” the film has grabbed you by the throat and shown you the side of wrestling that is not shown.  That broken and bruised side that is not “for show” like so many people love to say.

The film works like the best underdog stories, eventually winning you over, in large part because of how completely charming and likable David Arquette is.  Yes, the journey is one that is akin to lunacy but Arquette’s dogged determination to earn the respect of fans and self-respect in himself is one anyone can relate to.  This is by no means a cute or twee story.  There are moments that are truly harrowing giving us a glimpse of the darker side of both Arquette’s psychological issues and the sport that he desperately loves.

Though, dark, the film like Arquette rises above the challenges and gives us a truly winning, and heartfelt final third act with the now professional wrestler going back to where his journey started in Detroit as a Wrestling Con.  You Cannot Kill David Arquette will have you rooting for Arquette in these final minutes.  Do not be surprised if a wealth of emotions hit you like a sledgehammer in the final few minutes and the dedication title that closes the film appear.

You Cannot Kill David Arquette is not only one of the most entertaining and unexpected surprises of 2020… it/he kicks some serious ass.  Yes, the movie and the wrestler.  Yes, I said it.  The Wrestler. David Arquette.

After you see the film you won’t find a more appropriate compliment to the man.