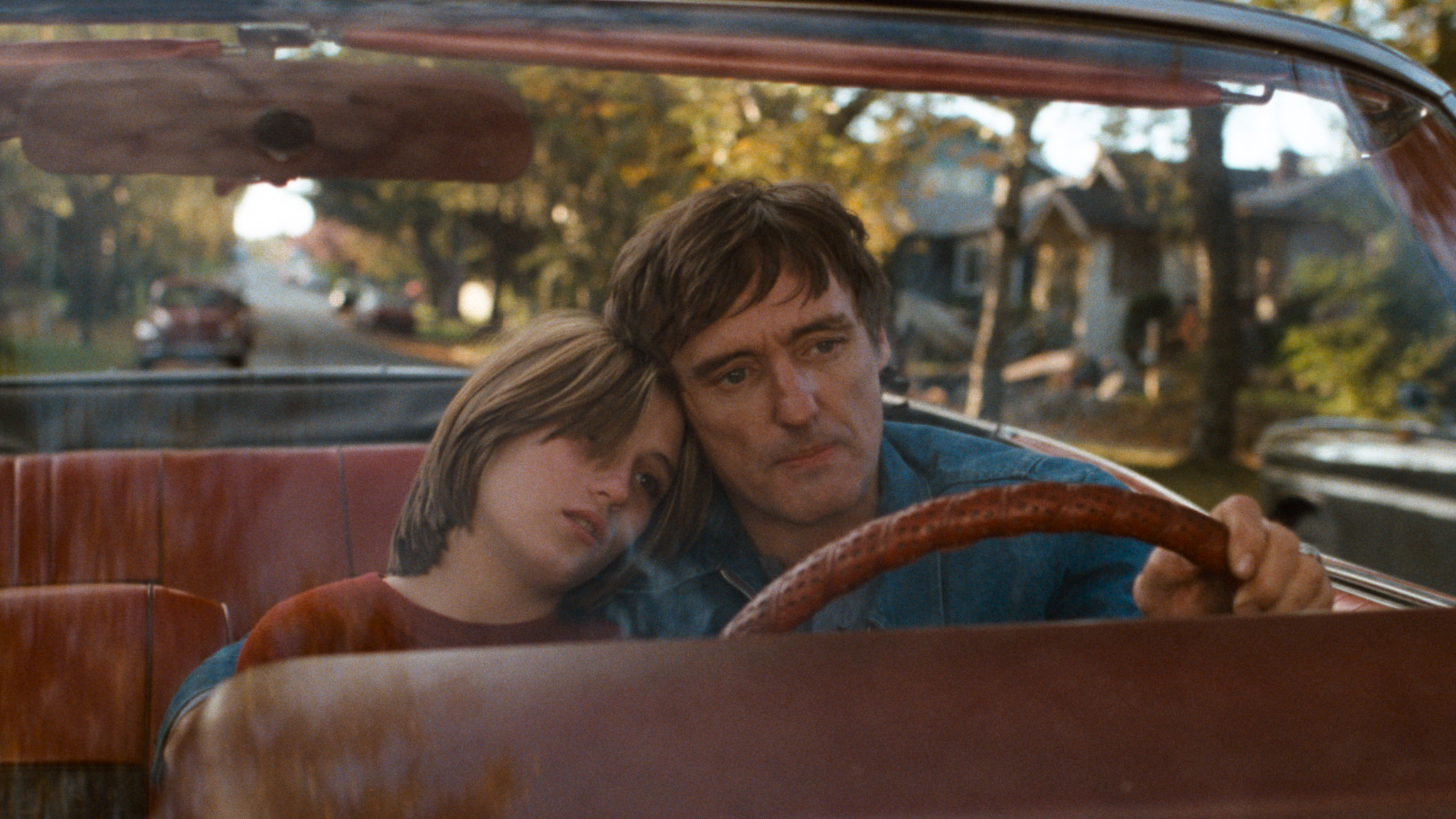 Long out of circulation, Dennis Hopper’s Out of the Blue, comes roaring back.  Restored and ready to be rediscovered.

Dennis Hopper as a filmmaker never made easy films.  Out of the Blue is no different.  A truly existential punk rock drama with an amazing lead performance by Linda Manz.

Cebe’s (Manz) life changes when her father Don (Hopper) ends up in prison for eight years.  In the innerving years her mother (Sharon Farrell) a waitress and drug addict.  Cebe becomes obsessed with Elvis and Punk Rock.  As Don comes back into their lives, Cebe’s existence is turned upside down as Don turns back to alcohol and his abusive ways.

Out of the Blue is a powerfully nihilistic look at a young girl with nothing to support her but the anger inside her and the music she loves.  Linda Manz is a revelation here, more so than even in Days of Heaven.  As Cebe she’s the personification of Marlon Brando’s line “what do you got?” when asked what he was rebelling against.  The power of the film is in Manz’s magnetic performance.  Hopper wisely allows us to inhabit Cebe’s world rather than imposing some sort of narrative arc.

This is not a film for everyone.  It’s darkest moments are portrayed without any sort of judgment.  Many will find Hopper’s approach to his narrative disturbing.  Allowing amoral acts to unfold without consequence.  This is life though.  Hopper’s never been one to care about peoples expectations of a narrative.  It is part of his power as a filmmaker, without it Easy Rider does not have its stark ending. Out of the Blue does not show how a young woman can be torn apart by abuse in its many forms.

Out of the Blue is playing at AFI Film Festival 2020 as a part of their World Cinema Series.