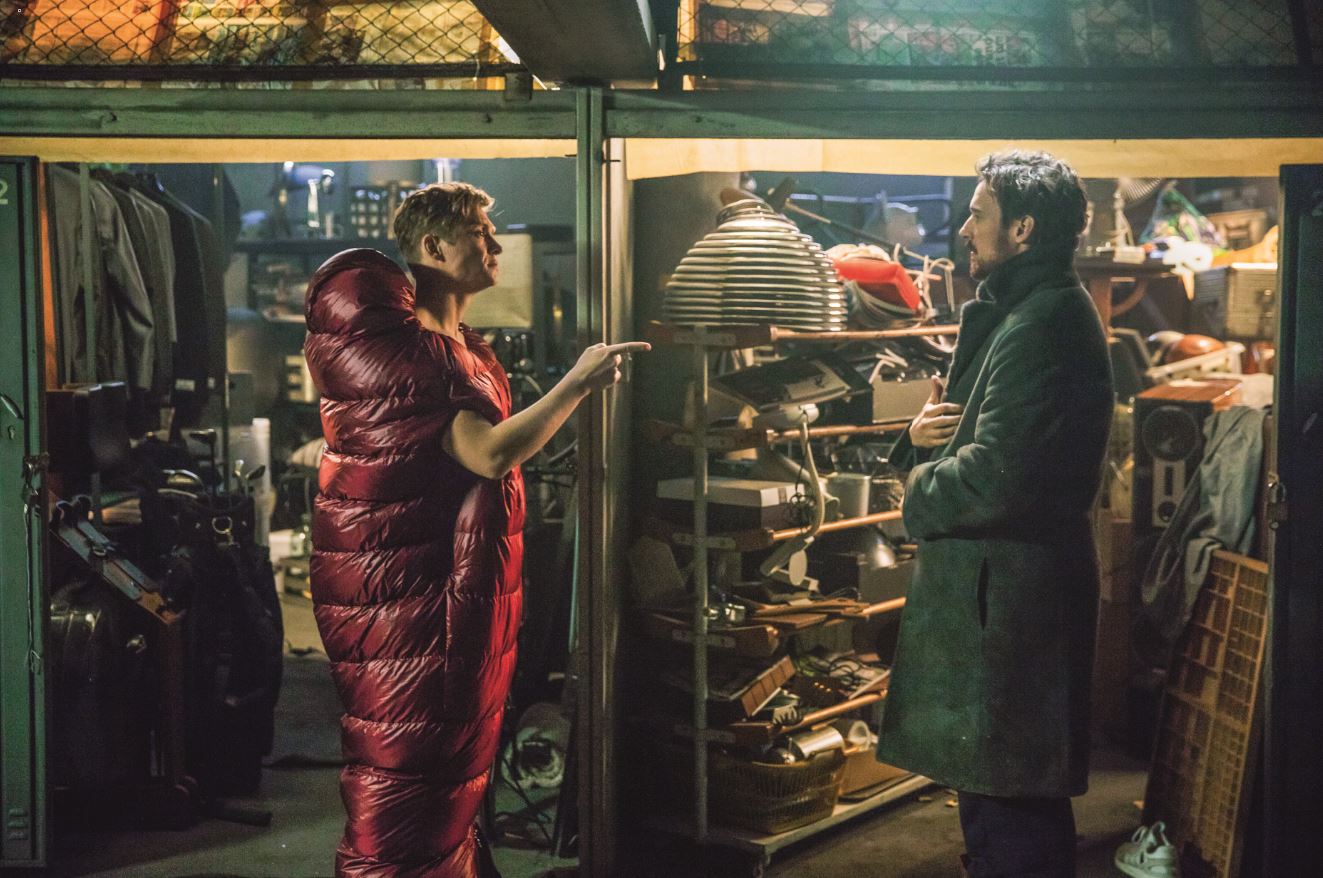 A buddy comedy that pokes around at questions of consumerism and what makes us who we are is the second of Manchester Film Festival’s (MANIFF) Das Kino strand of the 2020 event. Marie switched her phone off and went to have a look.

Do we have too many things? Do we need as many things as we have? Which among our possessions are the really important ones? Just some of the questions raised by writer/director Florian David Fitz in 100 Things, a film in which he also stars alongside Matthias Schweighöfer.

100 Things is a comedy with bite. Not black comedy, and not a vicious bite, but it certainly nibbles around some thought-provoking topics among the laughter.

Friends Paul (Fitz) and Toni (Schweighöfer) run their tech start-up company together, but couldn’t be more different. One’s the creative genius, the other is the business brain. After a drunken night celebrating a successful pitch to a Californian tech guru, the pair wake up to find they have committed to a bet – all their worldly possessions have been taken away from them, and they are allowed to retrieve one item per day for the next 100 days. The friends clearly have different priorities, but how crafty can they be to survive and also make sure they don’t lose the bet?

There’s a lot of running around naked early on until the friends have the wardrobe situation sorted out, and some really great quick-fire conversations between both Paul and Toni, and their work colleagues. There’s also a potential love-interest (Lucy, played by Miriam Stein) who turns out to be not your usual manic pixie dream girl, and some gentler, more emotional scenes with Paul’s mother (Hannelore Elsner) which help get to some hidden childhood feelings.

The fun part for the audience is being made to wonder what you would do in their place. Would you choose your phone or your footwear? Coffee machine or contact lenses? Are we what we have or who we are? When one of them wonders “We have everything we want. Why aren’t we happy?”, the difference between want and need becomes the turning point.

Seek out 100 Things to discover who (if anyone) wins the bet, and whether it makes them happy in the end.