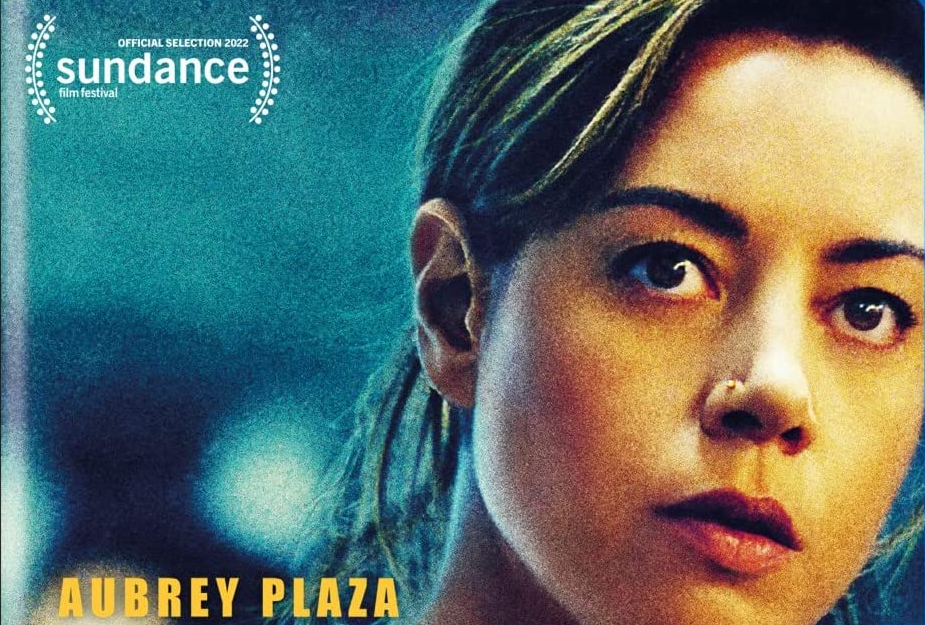 A wannabe artist working in the gig economy is tempted into a scam to earn some extra money on the side. Aubrey Plaza is mesmerising as Emily the Criminal, a 2022 Sundance success.

Emily (Aubrey Plaza) is intelligent and creative – but stuck. A prior criminal record has limited her job opportunities, and instead of being able to follow her artistic dreams, she works delivering food to local offices while saddled with debt from her studies. So when a co-worker presents her with an opportunity of earning some extra money via a scam, she finds herself drawn in deeper than she could have imagined, and into increasingly dangerous situations.

For those of us who have only ever been aware of Plaza in quirky or comedy roles, Emily the Criminal is something very different for her. And she’s really good.

Driven by fear, desperation, and at times the thrill of it all, Plaza’s Emily is vulnerable because of her situation, but also has a core of steel when it comes to standing up for herself and getting what she wants. There are tense moments when Emily finds herself in physical danger and is able to find a way to fight back, and a standout scene between her and a potential employer where Emily refuses to be taken for granted. If she can’t live her life the way she would like, then she will darn well exercise control over the parts that are still her choice. It makes for a complex and sympathetic character which, thanks to Plaza, has the audience on Emily’s side just about every step of the way.

Premiering at the Sundance Film Festival in 2022, John Patton Ford’s feature debut subsequently played a variety of other festivals during the year, picking up several nominations along the way. Ford also wrote the screenplay, which has some stinging things to say about the gig economy, and how student debt is handled.

The final scene however, though neat in terms of story structure, did leave me wondering whether the Emily I had just got to know would have ended up at the point where we see her; I’d love to have asked John Patton Ford whether he had other ideas for how his movie could end, and why he chose this one.

Emily the Criminal will be released on DVD and Blu-ray on 16th January 2023.