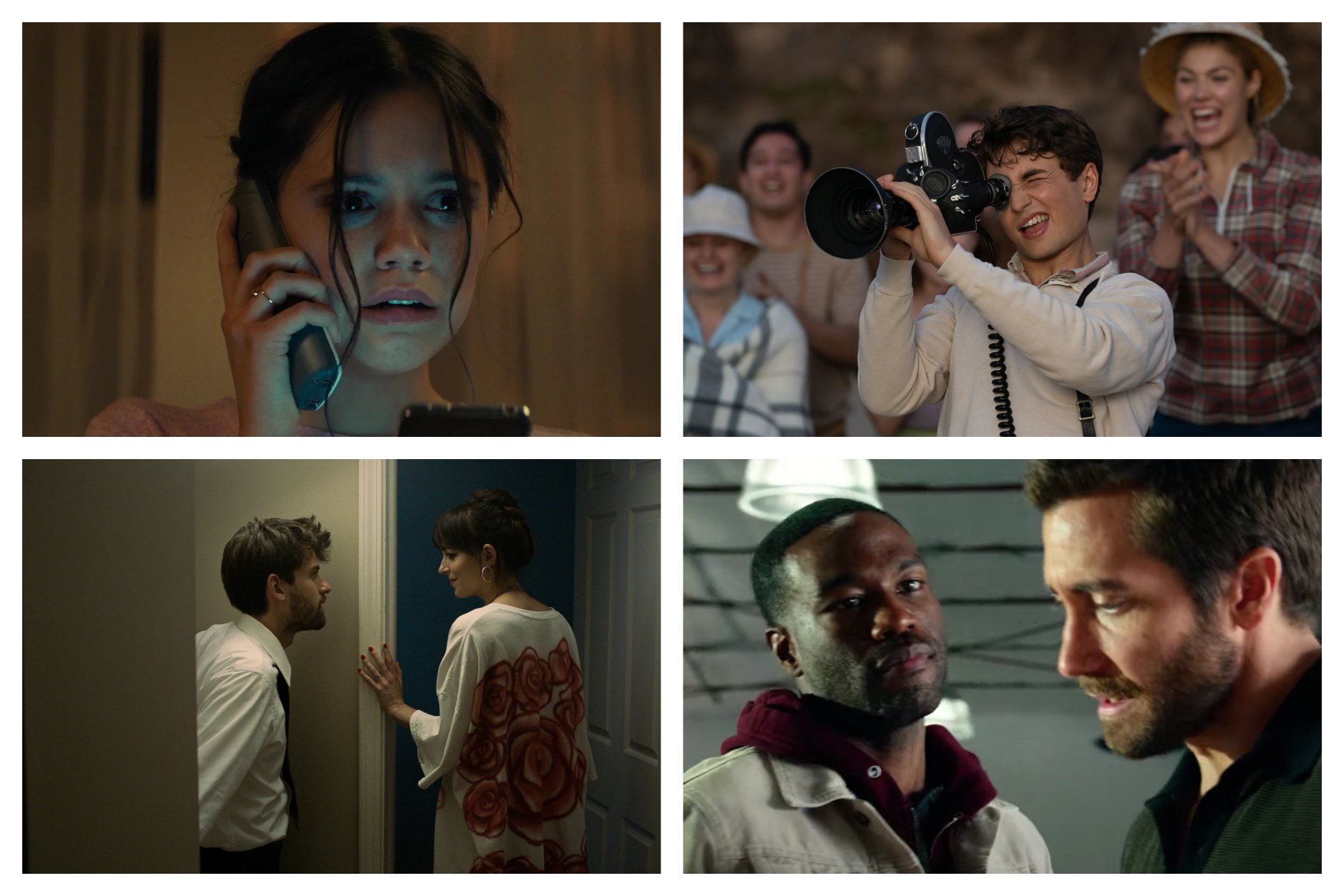 Shane continues our celebration of the very best of 2022 with his own Top Ten + A few Honorable Mentions. Without further ado…

A few days ago I opened my Letterboxd account and filtered logged films in 2022 from Top to Lowest Rated.  I figured that would be the easiest way to develop a Top 10 list.  Unfortunately, I learned it’s just not that easy.  My list isn’t based solely on a rating system.  I could see a dozen 4-5 star films but will I ever revisit those again?  Maybe, maybe not.  I’ve decided I would rather provide a Best-of list that captures the films I enjoyed the most and will most likely revisit in the future.  Not just the 10 best films I watched in a given year.  The films on my list vary from blockbuster juggernauts to small films released only on streamers.  Here is my best-of-2022 list.

Honorable Mentions: Everything Everywhere All At Once, The Last Movie Stars, Glass Onion, Triangle of Sadness, RRR, Pearl, Prey, Decision to Leave, Avatar: The Way of Water.

Scream is the best sequel and my favorite since the original.  Great kills, script that includes the legacy characters while setting up a new franchise of characters.  It’s exactly what I wanted out of a sequel.  It breaks down the horror genre and comments on the community around horror fandoms.  So glad I saw this with a packed crowd.

Comedy is best viewed with a crowd so I knew I had to see Jackass Forever in the theater.  I ended up seeing it in a packed theater on opening weekend.  That was the hardest I laughed in a theater for as long as I can remember.  And I wasn’t the only one.  The whole crowd was laughing right along with me.  Such a fun experience.   To think the Jackass crew is doing these stunts well into their 40s is truly wild.

Maybe the most disappointing reaction to a film I encountered all year was the reception audiences (or lack thereof) had to Steven Spielberg’s The Fabelmans.  I had a feeling the writing was on the wall when I saw this opening day in a pretty much empty theater.  I remember the days when Spielberg was a box office juggernaut.  I guess audiences don’t care to see a filmmaker wrestle with their childhood on film.  But I definitely did.  I enjoyed every single frame of this raw, emotional portrait of Spielberg’s childhood.  To see Spielberg, the most prolific filmmaker of our generation, put to screen his most personal film was a magical cinematic experience.  Hopefully, this finds a wider audience now that it’s streaming on demand.

Why didn’t more people go out and see this in the cinema?  It’s the perfect film to see on a massive screen with a bunch of people.  Seriously, this is one of Michael Bay’s best films.  The drone photography during the action scenes alone is worth the price of admission.  And who doesn’t want to see Jake Gyllenhaal swing for the fences with an over-the-top charismatic performance.  These are the types of roles I love to see Gyllenhaal take on.  Michael Bay needs to keep making non-IP original stories.  Ambulance was a certified banger.

One Friday last year I got off work early and stopped by the cinema with no plan in place.  I saw that Barbarian was playing next so I got a ticket and found my theater.  I went in with no expectations.  I had seen no trailer and really hadn’t heard much about it up to that point.  To say I was pleasantly surprised is an understatement.  I couldn’t predict anything that was going to happen next and each act was more bonkers than the last.  Genuinely one of my favorite horror films in years.