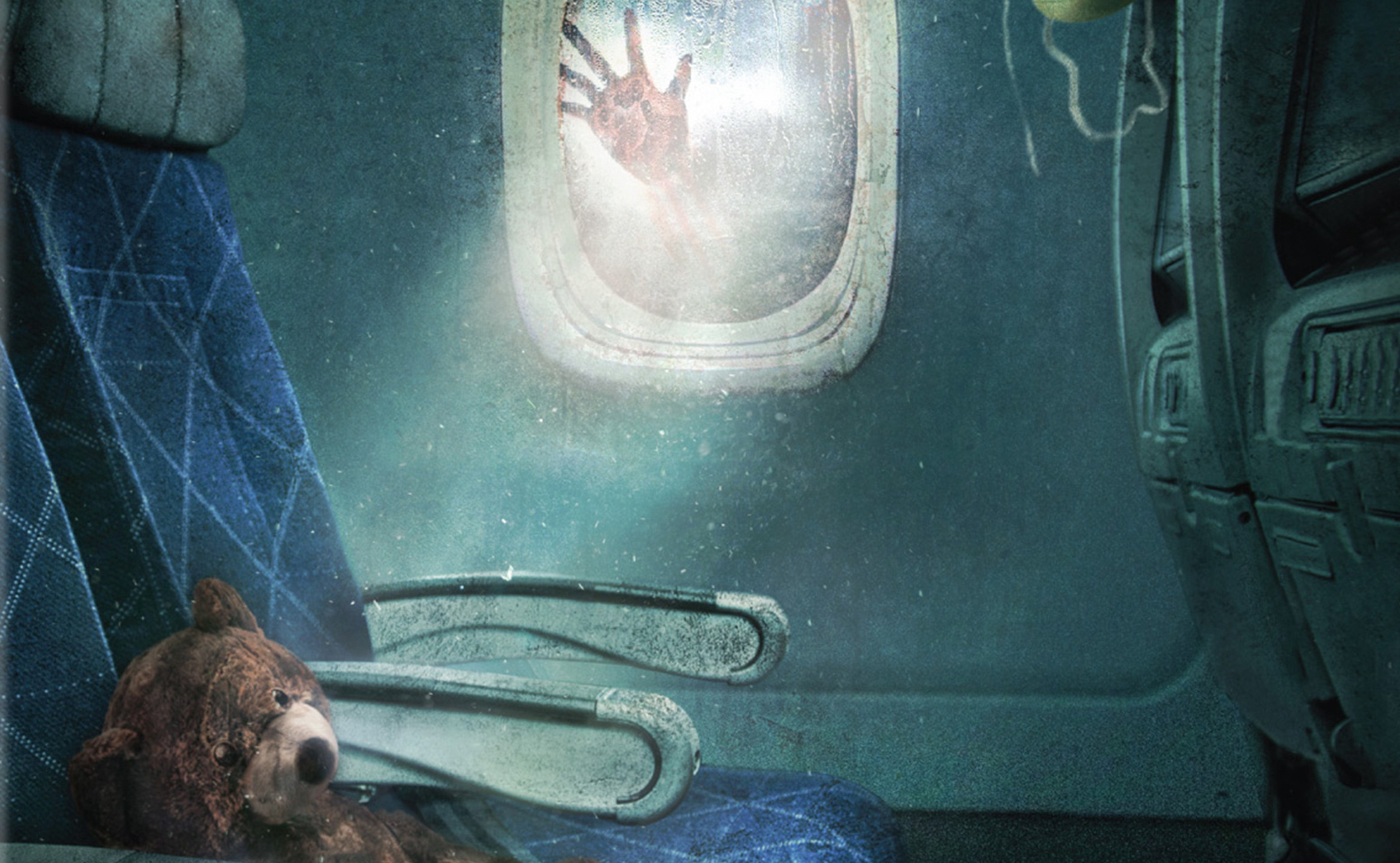 Row 19 is a clever horror mystery.  New to Blu-ray from Well Go USA.

Sometimes a film understands its limitations but manages to take that and wring out the most of those limitations.  Row 19 takes its premise and wrings the most out of it.

Katerina (Svetlana Ivanova) twenty years prior is a part of a horrible airplane crash that left everyone on the plane dead but her.  Now, with her own daughter in tow, she makes the same flight she did all those years ago.  The horrors of the past come to haunt her on this flight in the most unexpected of ways.  As it becomes quite clear that something sinister is at play, Katerina with her daughter must fight and find a solution, if there is any.

Director Alexander Babaev makes a film that could have felt claustrophobic and flat anything but.  The stylish direction and understanding of not just how to shoot but how to construct effective set pieces elevates Row 19 beyond the doll drums of one-location horror films.  Screenwriter James Rabb has given Babaev a script understands the genre and the conventions that are inherent in this type of story.  There’s just enough twisting and contorting of those conventions to create something that’s off-kilter and throws surprises your way.

Row 19 could have been a paint-by-numbers horror film but director Babaev and screenwriter Rabb ensure there’s enough style, twists, and energy to elevate this horror mystery.

The transfer that was provided to Well Go USA is excellent.  The handsome and sharp image is everything you’d expect from a digitally shot film.  The color reproduction, contrast, and black levels are all reference quality.