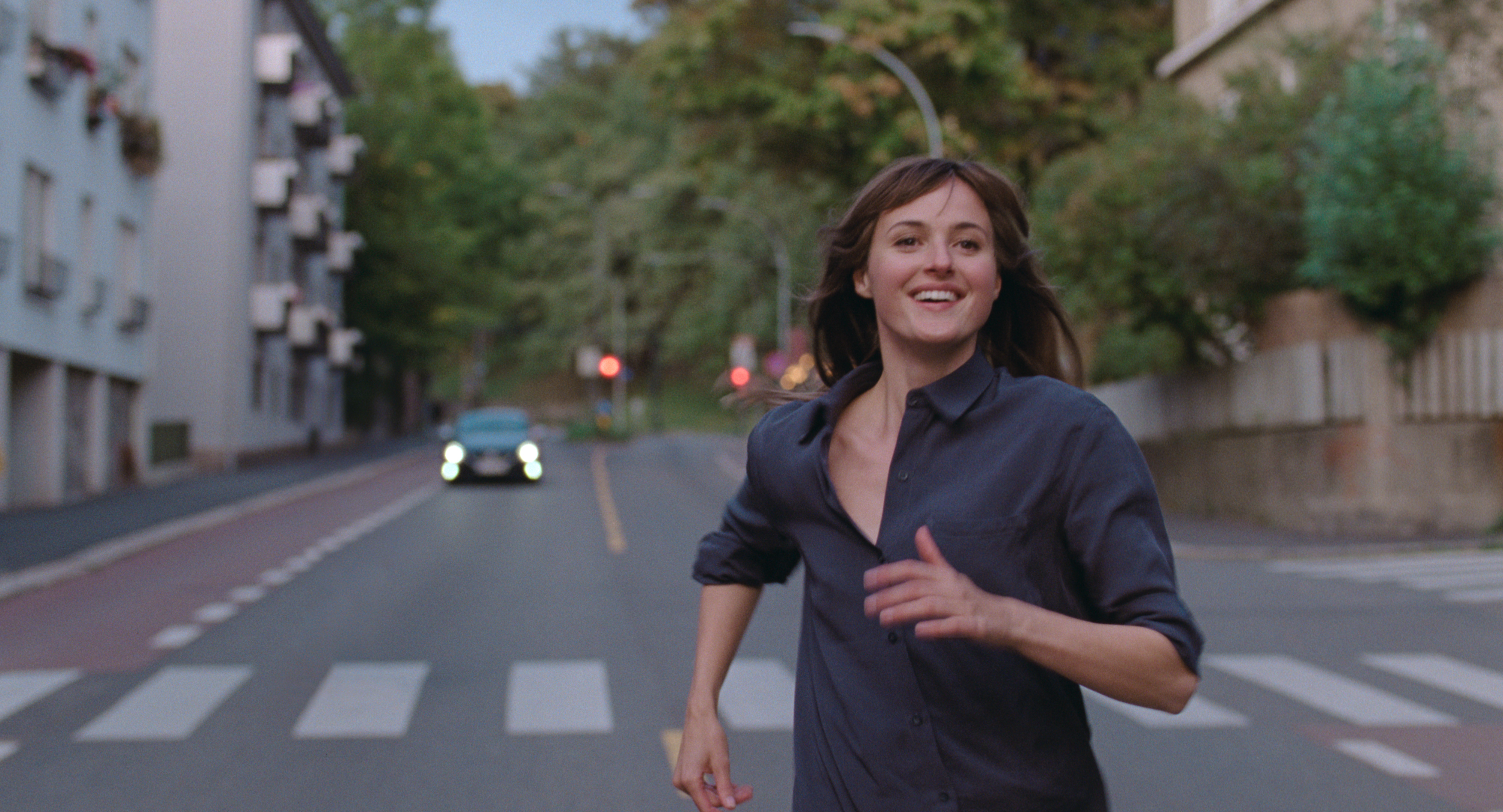 Joachim Trier’s Romantic Drama The Worst Person in the World is that right amount of sour/cynical wit that keeps it from being your atypical maudlin romance.

Anchored by a beautiful lead performance by actor Renate Reinsve, The Worst Person in the World is the type of romantic drama that people that hate romantic dramas wish for.  A hard-earned emotionally complex portrait of romance, coming-of-age, family, future, and everything that makes up your young adult life.

Broken into 12 Chapters, a prologue and epilogue the film charts the tumultuous life and times of Julie (Reinsve) as she navigates her early 30s.  Rather than showing these years unfold as we (or Julie) would like them to, they are shown as they occur.  That is to say that any of the sorts of perfunctory fairy tale narrative one has about that time in their life is all but absent.  Though The Worst Person in the World is some sort of sobering dramaturgy.  The magic comes from just how lovely, funny, humane and real it all is.

Much of the humanity comes from Trier and co-writer Eskil Vogt’s understanding that nothing is as simple as we want it in life.  There are no good people and bad people just humans bouncing off other humans.  There is drama enough in getting through the day or finding something of purpose or finding someone you’re compatible with.  Things end so others can begin.  Even if it’s at the cost of others.

There is a direct unobtrusive way that The Worst Person in the World finds the truths, even if they are painful, about relationships and our youth.  This never becomes melodramatic, or arch as lesser films do.  Trier finds that magical balance of witty cynicism and warm verisimilitude that recalls filmmakers like Billy Wilder and James L Brooks.  Those filmmakers and films understand that life is messy and never finishes the way that we want.

It’s that magic that elevates The Worst Person in the World to that rarified air of films that feels beautifully truthful and humane without a false note.  Even during its most whimsical sequence as time stops for a woman and a man to fall in love.  The Worst Person in the World is more grounded in reality than even Ken Loach could give you.  It is in that moment Trier’s film elegantly and simply shows us how it feels when you do find another human you have been waiting for … or so you think.

THE WORST PERSON IN THE WORLD in theaters on February 4th, 2022