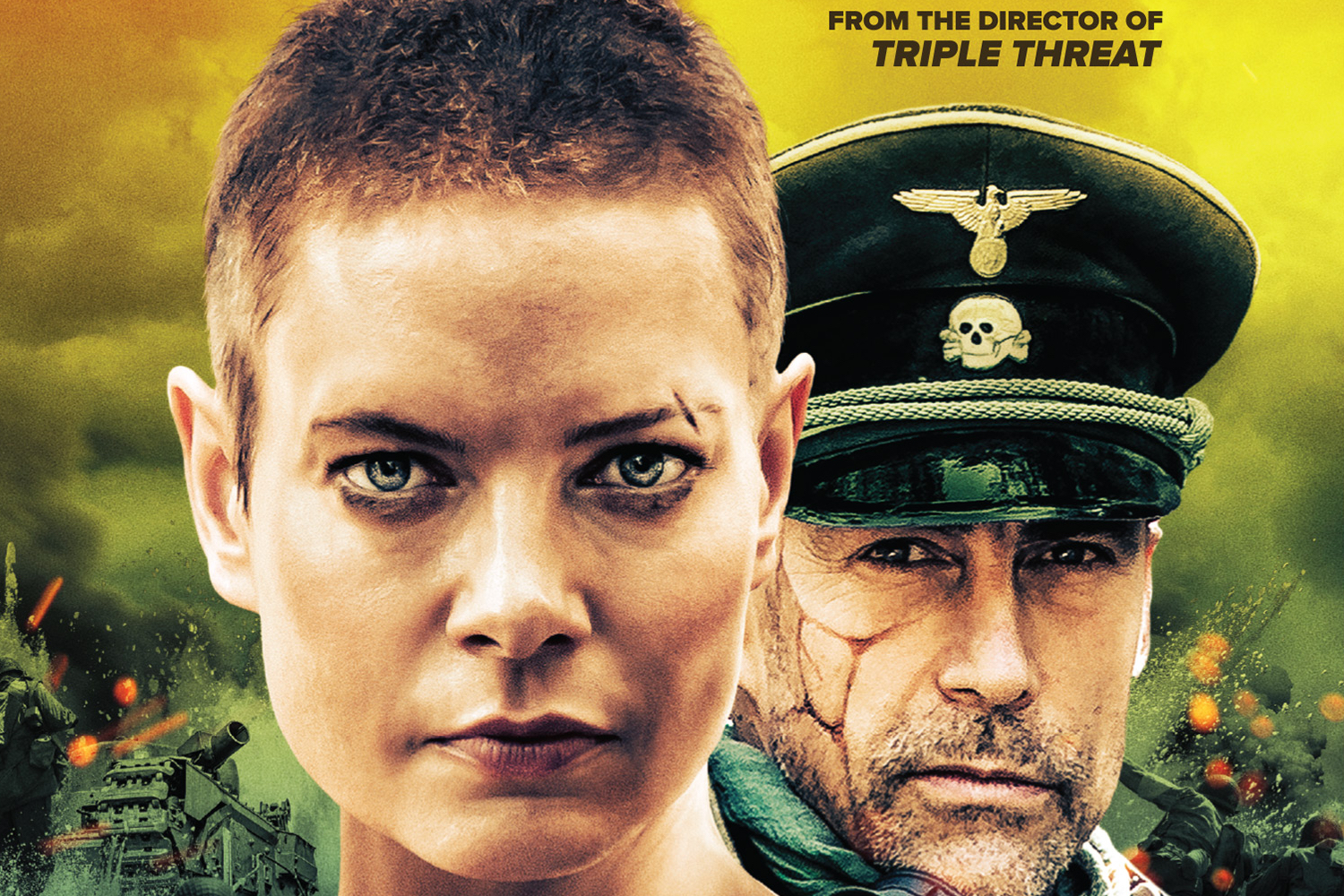 It’s every man and woman for themselves in Jesse V Anderson’s Post-WW2 action thriller Hell Hath No Fury.  New on Blu-Ray from Well Go USA.

In a decade people will be writing about the work of Director Jesse V. Anderson.  His filmography is as adroit as a filmography by an indie action/genre filmmaker in the last decade.  Hell Hath No Fury with its take-no-prisoners almost noir-ish plot is a prime example of the adroit filmmaking the director excels at.

There are many action directors on the DTV circuit, but Anderson is one of the few that is a storyteller first and an action director second.  Anderson not only understands how to stage action set pieces but for a budget.  Hell Hath No Fury shows these skill sets put to use in a Treasure of the Sierra Madre style tale of Nazi Gold and everyone that wants it.  The results are a film that puts character first and action second ensuring that when the action does happen in the last half, we actually are invested in what happens.

Hell Hath No Fury could have been standard issue Wartime Thriller.  The work by screenwriters Katherine Lee McEwan and Romain Serir and director by Anderson elevates this above the DTV doldrums.

The transfer produced by Well Go USA is top-notch and exactly what you would expect from a Digitally Shot Production.  The handsome image is sharp with balanced color reproduction, contrast, and black levels.

Hell Hath No Fury is sure to delight fans of DTV Action Genre Cinema.  Recommended!!!