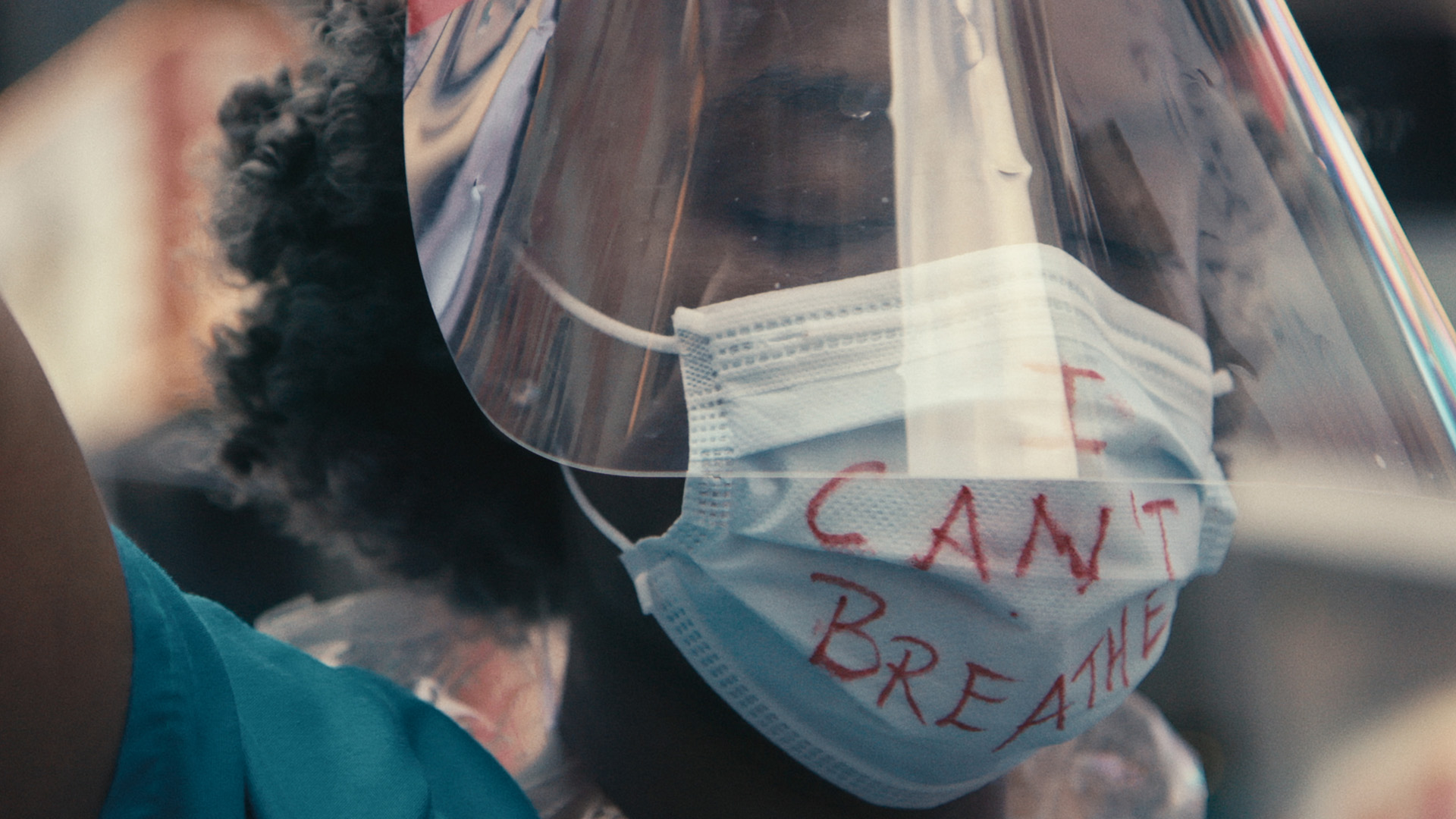 The First Wave is a sobering and emotional look at the rise of COVID-19 in New York City at the beginning of the pandemic.

Fewer films will sober an audience member up as quickly as The First Wave.  The documentary begins with front-line medical workers attempting to save a patient who ultimately dies on the table.  These are the stakes and director Matthew Heineman gives us no reprieve from this moment.  It’s frightening.  It’s shocking.  It’s respectful of the trauma that COVID has caused and the cost of the pandemic.

A ground-level account of the first months (from March 2020 to June 2020) of the pandemic in New York.  New York City and surrounding areas were ground zero for some of the worst of the pandemic.  The First Wave focuses on the lives of specific victims of COVID and the front-line Nurses and Doctors that treated these people when there was no treatment or vaccine.  Harrowing does not begin to describe the feeling that you’re overcome by as you watch all of this unfold.

Never exploitative or crass, The First Wave does push, very adroitly, to not just show us the face of those that worked so hard and fought so hard during this terrible time but the cost.  The cost is what haunts so many and are given a voice in the film.  That voice is amplified as the film charts the rise of the Black Lives Matters movement and protests.  Rightfully, the film, makes the connections to the disproportionate number of Immigrants and Persons of Color COVID affected added to the rightful frustration of citizens that at every turn saw nothing but hopelessness and death.

This point is made in a scene where one of the doctors the film has charted goes to a BLM protest.  The Doctor gets between a young protester and a police officer.  It’s this moment where the Doctor is able to pull the young man away from something that could have ended badly.  We see her act with compassion and deescalate the entire situation.  The First Wave never follows up or comments on this moment.  It allows it to unfold as it does.  It’s a stark reminder that there was so much frustration and feeling of hopelessness and so much is still there.

The First Wave is not all harrowing.  It does provide us with well-earned hope in the form of patient recovery.  Though much like anything in this Pandemic, The First Wave ensures we know that the journey is far from over.