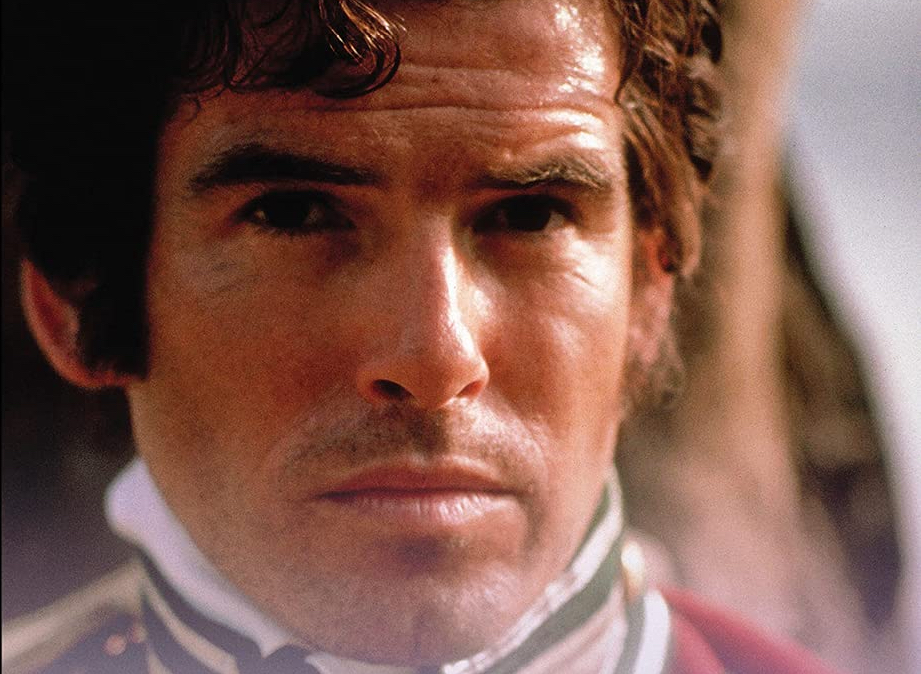 The Deceivers makes its Blu-ray debut thanks to Cohen Media sporting an all-new digital restoration.

The Thugees weren’t just something made up for an Indiana Jones film.  The story behind the extermination of this cult under the guise of British rule is the crux of The Deceivers.

1895 India is being ravaged by the Thugee Cult.  No road is safe for any travel no matter their race or creed.  It is only a matter of time before the dreaded East Indian Company assigns Captain William Savage (Pierce Brosnan) to take care of the matter.  Well, the job is a far bit greater than good ole Bill can handle.  The Thugees are not as “simple” as Savage’s superior and father-in-law Colonel Wilson (Keith Mitchell) thinks it ought to be.  Like any cult, the Thugees employ drugs, sex, violence, and deception to keep their members at bay, something Savage learns first-hand.  Will the Captain be able to live the tale?

Before anything, it must be stated that Brosnan for a good chunk of the runtime is in brown face and speaking in an accent that is only a few degrees higher level of acceptance to a certain specific Simpsons character.  Though these are not some sort of racist affectation of the 1980s.  These traits are vital in telling this story of a man who “went undercover” basically disguised himself as an Indian to root out the cult.

That said Nicholas Meyers spins an intense adventure deep-cover detective yarn.  The way that the film is a procedural set against the backdrop of the Indian countryside is too good of a specific mashup to pass up.  Meyer chooses to build tension and create a brooding thriller makes The Deceivers all the more adroit at telling this story.

Brosnan is perfectly cast for the British officer determined to root out the evil and quickly realize he is very out of his element.  Shashi Kapoor is the real star here.  As Chandra Singh, Savage’s guide to the world of the Thugee, Kapoor is not some sort of willing participant.  Singh is abused and tortured into compliance by the British invaders.  Something that is rarely seen in these types of British productions.  Kapoor runs with it giving Singh a soulful existentialism that is the broken heart of the film.

The Deceivers is a top-rate adventure thriller with enough surprises to keep one on their toes.

Theatrical Trailer (1:00) – This is Cohen Media’s own trailer for the remastered version of the film.