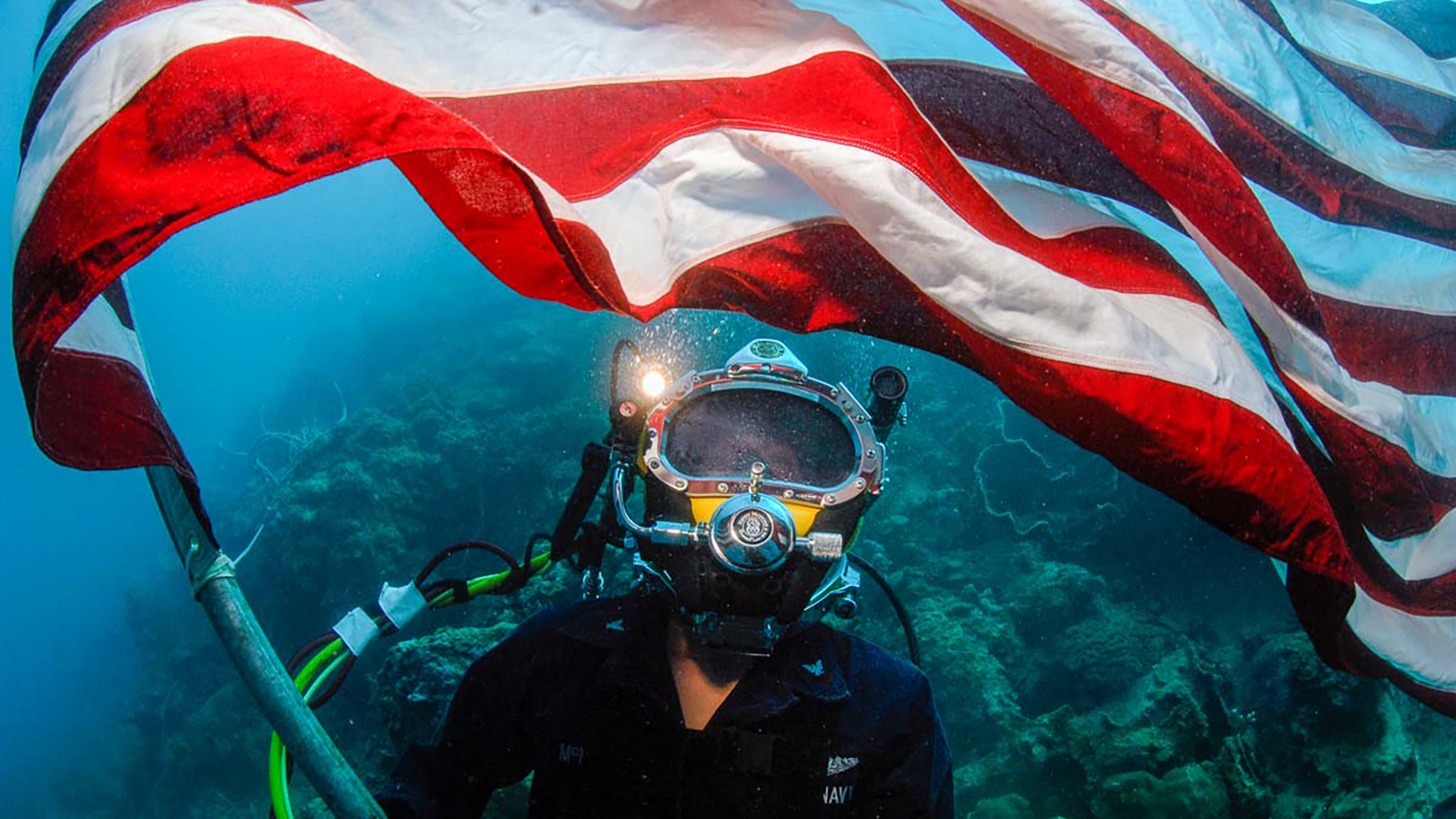 To What Remains looks at Project Recover – an organization that attempts to find the aircraft and servicemen who flew in them that are still MIA.

80,000 US Soldiers remain missing in action.  For those soldiers’ families, it can be a searing hole that is never filled.  Questions unanswered.  The healing process stunted.  Project Recover has evolved into a way to help some of those families.  Director Chris Wood’s To What Remains gives us a look into this project that is overwhelmingly more emotional than it is academic.

What is so fascinating about To What Remains is that it never feels maudlin or cloying at patriotism.  Rather Dr. Pat Scannon and his group of men and women who do this work do it from the heart and sense of duty that a country’s job is not done until an MIA solider is recovered.  Focusing on one specific Flight Crew that was shot down over the island of Palau in the South Pacific during World War II, we are given a look at the unbelievably tenacious work that is done to piece together what happened.

Far less technical than one would expect.  Part adventure.  Part mystery.  Part post-war drama.  To What Remains gives us a glimpse of, mostly, retired Servicemen (and women), who take part in this work.  People, as varied as Former President Bush to Author/Former Navy SEAL Marcus Luttrell, take care in the Project at various points.  All feels genuine and sincere in a way that gives a face to the Military that we don’t often see.

Beautifully shot and directed To What Remains is a simple, direct, emotional journey of this collective group of people and the decades, yes decades, long journey to help families find peace.  Far too often we find that films focus on the sacrifice that the Men and Women of the Military endure but never what is given and sacrificed for them in return.  Many should take a cue from To What Remains showing us what is done for them when they are lost.