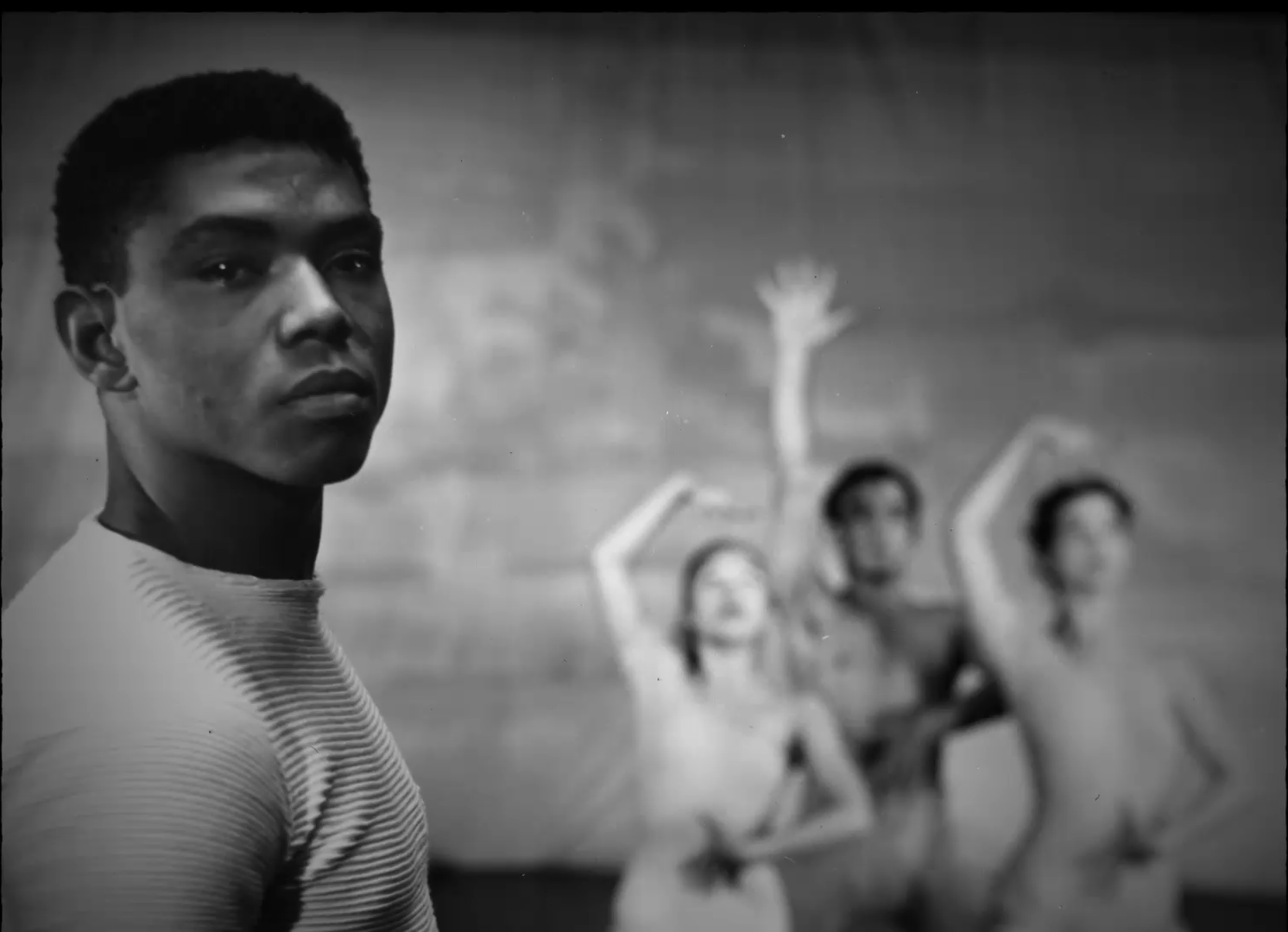 A reverential and uplifting documentary about Alvin Ailey, the trail-blazing dancer and choreographer whose work changed the face of American dance.

Ailey, the newest documentary from director Jamila Wignot, is a respectful look at the early life, visionary work and lasting legacy of Alvin Ailey, the dancer and choreographer whose inspiration changed the world of American dance.

From a childhood that was far from privileged, the documentary charts milestones in Ailey’s journey to becoming Artistic Director of his own Dance Theater, and the impact this has had on Black dancers together with the opportunities afforded to them in this branch of the arts as a result of his work.

The film opens with modern day dancers belonging to the Alvin Ailey American Dance Theater rehearsing in the studio and capturing the essence of Ailey’s work. The joy in the dance is apparent but also the weight of the legacy is felt.

Several of Ailey’s former collaborators and friends get plenty of talking head time, explaining what it was like to work with him and talking about his working processes – all standard documentary fare. They relate his struggles as a working-class gay Black man breaking in to the dance world, and how his upbringing informed his creative choices once he had a platform. But the documentary really takes flight when watching clips of performances, and had me scurrying off to find a video of the full performance of the iconic work Revelations – if you’re a dance fan you won’t want to miss it.

Into the present day talking head footage, director Jamila Wignot has woven original audio of Ailey himself talking about his childhood and inspirations. In the sequences on his childhood reminiscences, Ailey’s voice is heard over black and white home movies and photography – but it’s not made clear which, if any, are of Ailey himself and I would hazard a guess that most of it is generic material from a film archive. It does capture a mood to be fair but is a little confusing.

Ailey treats its subject with reverence and respect, touching only briefly on personal difficulties while admiring his revolutionary work. But it feels like this respectfulness eclipses half of what made Alvin Ailey such a trailblazer himself – for example, his path to success in times of segregation, and his experiences of both mental health issues and of AIDS, are integral to the man’s life but are held at arm’s length.

I have a feeling that, solid though this documentary is, it is only whetting the appetite for Barry Jenkins’ life story of Ailey which is apparently in production.

But for dance aficionados, Wignot’s documentary is worth spending time with.

Ailey will be released in New York cinemas on 23rd July, in Los Angeles cinemas on 30th July, and will expand nationally in the US on 6th August.