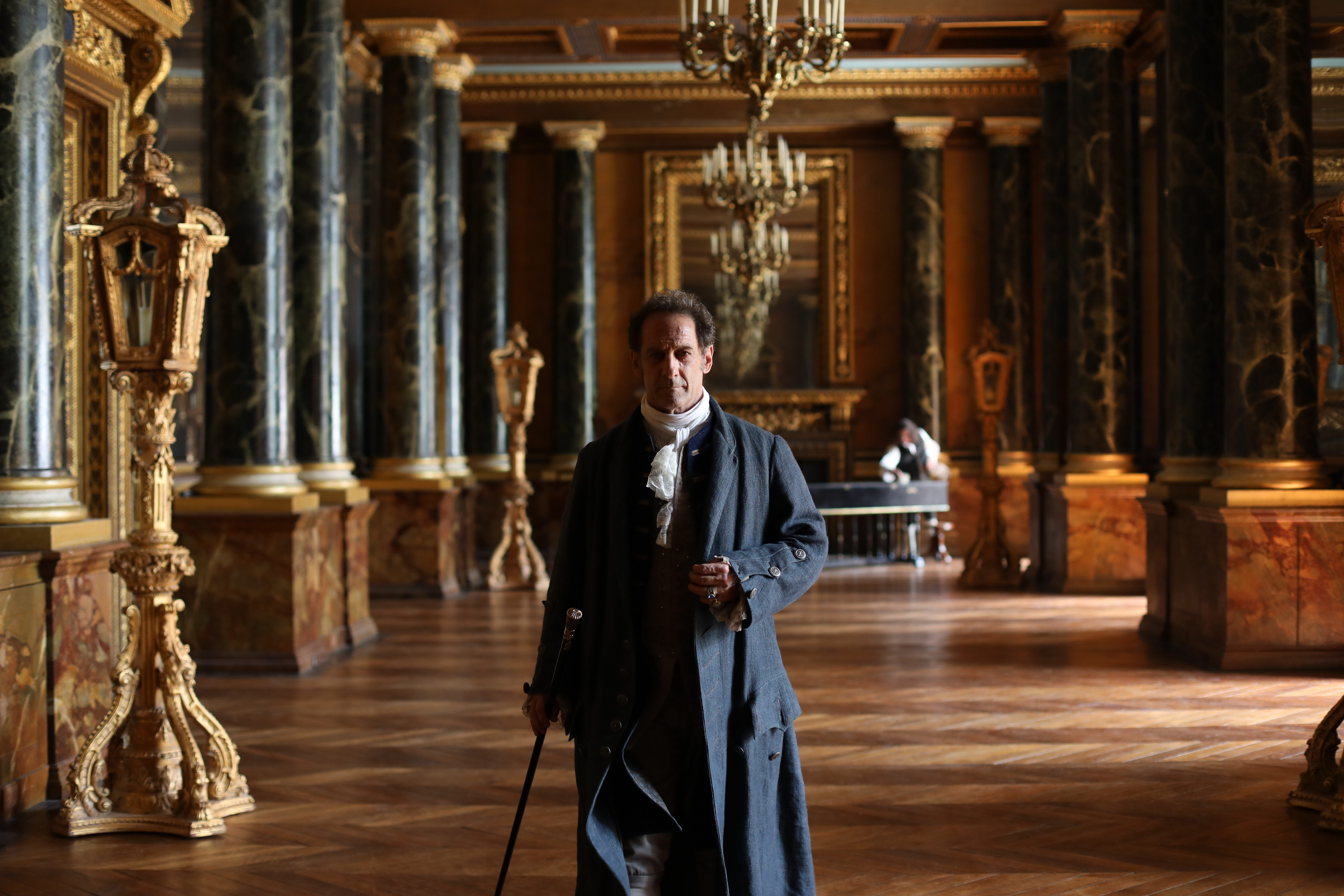 Just when you thought the world couldn’t possibly need yet another film about 18th-century legend Giacomo Casanova, along comes a French film about the Lothario’s later years to prove exactly that point.

Casanova, Last Love is a drab, fun-less excursion into the later years of Giacomo Casanova’s life (a strangely-cast Vincent Lindon), when he is forced to exile himself to London where he has few contacts and even less English. He immediately becomes besotted by a young courtesan known as Marianne de Charpillon (Stacy Martin) and sets out in pursuit of her. But La Charpillon is not as easy a conquest as he imagined, and she has her own agenda for their relationship.

And so, bookended by scenes of Casanova pouring his broken heart out to a young blonde ward of his employer, we follow the poor fellow as he imparts the tale of lost love, despair and loneliness of his London sojourn as La Charpillon continues to keep him at arm’s length.

If we are supposed to feel sympathy for the aging man about town, the film does not succeed. Despite his assertions, this man is not in love with the young woman. He may think he is, but it’s evident that if he were to achieve this notch on the bedpost, she would soon disappear from his thoughts. However, the co-writer and director Benoît Jacquot appears to see only the entitled, privileged older man’s point of view – and it is exhausting. For whatever her reasons, La Charpillon chooses to say ‘no’ on a number of occasions, yet Casanova persists; it’s the very antithesis of the #metoo movement and as a result, a very strangely-timed choice of theme.

This is, in fact, not a film about last love, or lost love. It’s about a man who is not used to hearing ‘no’ for an answer and when he is played at his own game, can’t cope with rejection.  It’s a classic example of a privileged man believing and behaving as if he is entitled to anything he likes.

Casanova, Last Love is shot using natural light, with the result that the interior scenes (and there are many) are gloomy and oftentimes difficult to see. While this may be a good match for Casanova’s juvenile emotional state, it does not make things engaging for the viewer.

Despite the strange choice of casting, Lindon himself, and Stacy Martin, do a great job with the material they have been given. It’s just that this story is at best irrelevant and at worst oblivious to current times, and is an irksome watch as a result.