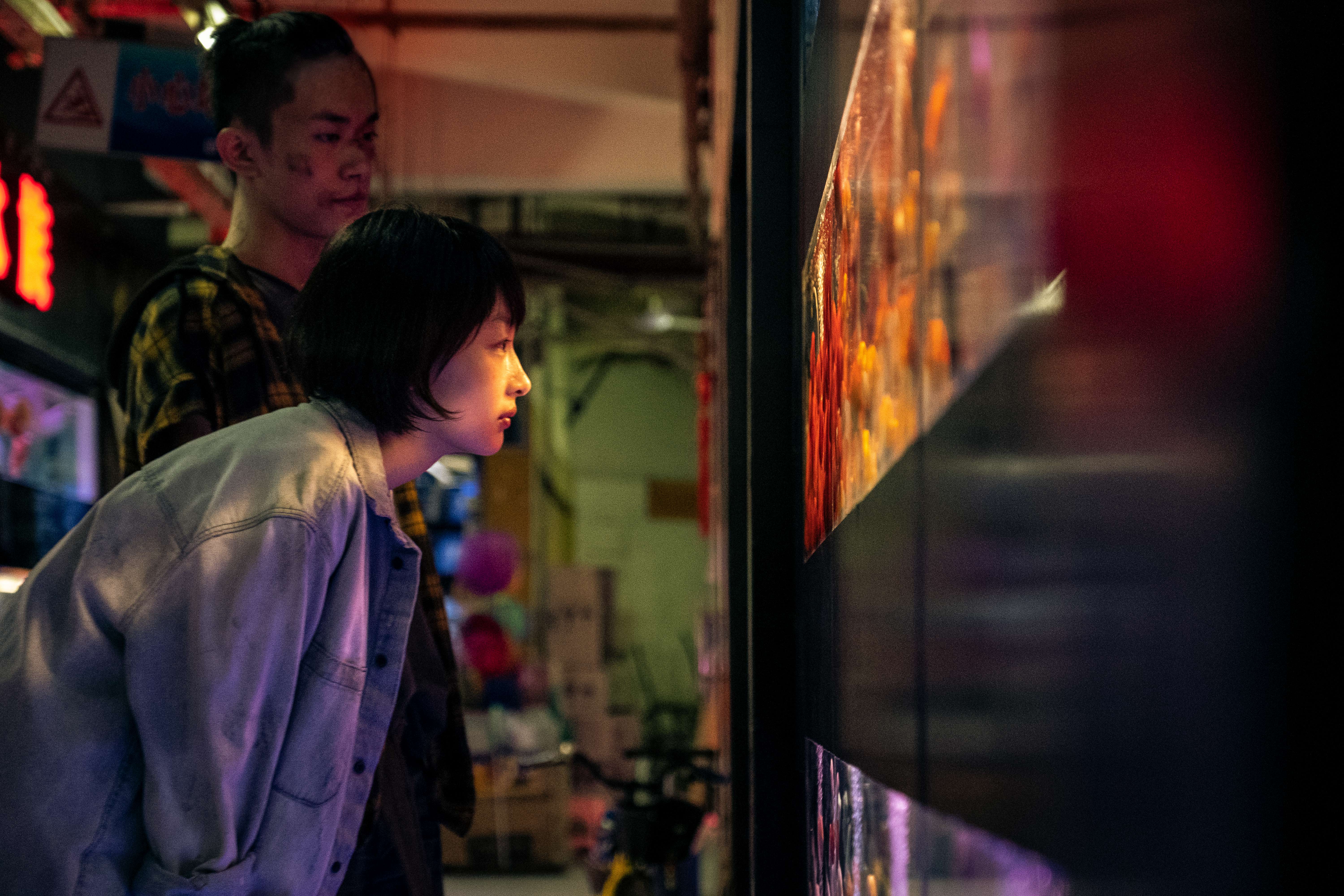 Hong Kong film Better Days combines a bleak picture of academic pressure and bullying with an unusual love story, to land itself a place on the Oscar list for Best International Feature Film

The entrance exam for Chinese universities is notoriously challenging, with students feeling that their entire future is based on the level of success they achieve in the series of tests. It puts immense pressure on young people and their families, and some are able to manage it better than others.

Better Days begins in this milieu – the exams are approaching and Chen Nian (Zhou Dongyu) is studying as best she can. At the same time, she spends her evenings hiding from the debt collectors (her mother works away and Nian has to fend for herself) and is also the victim of some horrendous bullying by the Mean Girls of the class. Nian does not enjoy an easy life, but when she encounters small-time criminal Xiao Bei (Jackson Yee) one evening, the two form an extremely unlikely friendship which changes both their lives in unexpected ways.

Beautifully directed by Hong Kong-born Derek Kwok-Cheung Tsang, the film weaves together three individual strands. Firstly, (and judging by the end credits it’s supposed to be the main theme) there’s a clear focus on the pressures faced by young people trying to secure a place for themselves in their chosen university in China. It is relentless; many cracks under the pressure, some take it out on other students, attempting to assert their superiority by physical violence if they feel their academic power is not sufficient. There’s clear criticism of the schools here too; bullying is addressed inadequately by school leaders, perpetuating the victimisation right under their own noses. Underlying this is the commentary on the effect of absent parents – those who leave their children while they go off to either work elsewhere or run away from the responsibility of having to care for offspring, and the legacy this leaves on the younger generation.

The third strand is the almost fairy tale love story between Nian and Bei which looks to be their salvation but which doesn’t quite hold up compared to what’s going on elsewhere in the film. Their Romeo and Juliet style connection is just a little too good to be true, even though it all makes sense in the context. Perhaps it’s that it’s just a little too convenient.

Nevertheless, actor-turned-director Tsang has made an eminently watchable film which has catapulted him and Better Days into a place on The Academy’s final list for Best International Feature Film, where he shares the spotlight with Thomas Vinterberg’s Another Round and the powerful film from Bosnia and Herzegovina, Quo Vadis, Aida?.

Better Days is one of the five Academy Award nominees in the category Best International Feature Film. It is currently available to stream on Amazon Prime UK and to rent or buy on various platforms in the US and UK. The Academy Awards take place on Sunday 25th April 2020.