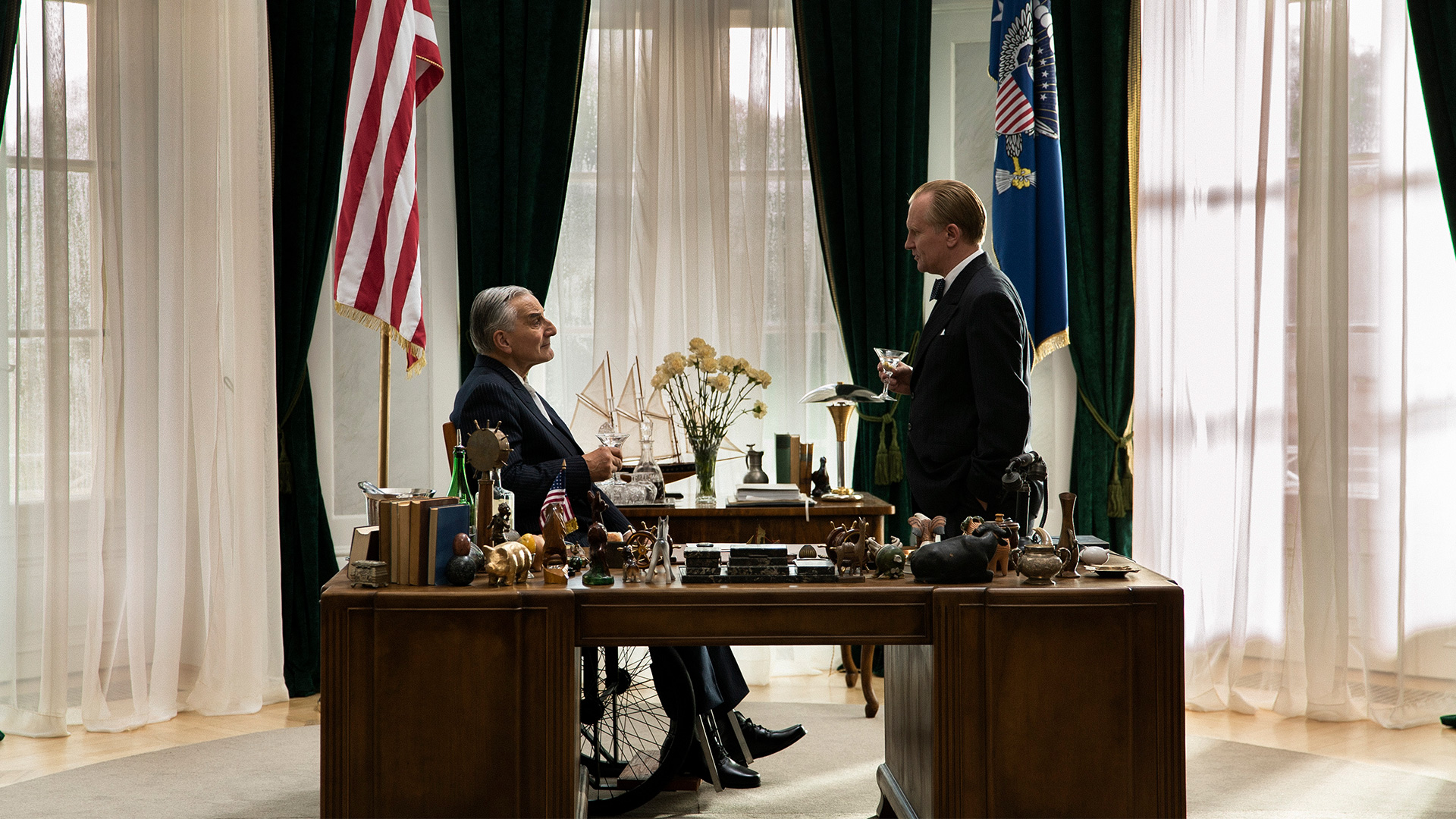 Sometimes you just have to have the courage to stand up to the bad guys and be true to your convictions – even if it’s treason. The Good Traitor places us at the heart of such a decision in the 1940s and may teach you something you didn’t know about Denmark.

The period around World War II continues to be fertile ground for drama, and it’s always refreshing when the subject matter is an event or person whose story is less widely-known.

The Good Traitor will surely fall into this category for anyone whose connection with Denmark is through Scandi-noir drama and little beyond that.

Set mainly during the war years, on the style front The Good Traitor ticks all the historical boxes; the ladies wear beautiful gowns and jewellery, the men are in splendid wide-legged suits and everyone appears to always be sipping an aperitif. The song choices add to the atmosphere.

But unless you are Danish, it’s unlikely that Henrik Kaufmann’s story will be familiar. At the outbreak of war in Europe, Kaufmann (Ulrich Thomsen) is the Danish Ambassador to the United States, and his American wife Charlotte (Denise Gough) is a family friend of the then-president Franklin D Roosevelt (Henry Goodman) which allows them to enjoy the privileges associated with such a connection.

The United States seems a world away from issues in Europe, but when Hitler’s army invades Denmark and the government in Copenhagen appears to be working in collaboration with the occupying forces, Kaufmann’s diplomacy and convictions are put to the test. What we see on screen is based on real events, and Kaufmann’s actions not only had hefty repercussions at the time but still cast a shadow over Danish geopolitics today.

And as if the events at the heart of the narrative are not unusual enough, the whole thing is bookended by striking opening and closing scenes which seem too far-fetched to be true, and yet are also a genuine part of Kaufmann’s story.

The US involvement in the war obviously came later than for European countries, and so while the diplomats are sipping cocktails by their Maryland swimming pools, the threat of Nazi invasion on the other side of the world is chillingly invoked by radio broadcasts and some very evocative sound editing, which is perhaps what stands out most impressively.

The direction, acting, and visuals are solid, but together with this unusual piece of 20th-century history, it makes The Good Traitor a lot more interesting than it might seem at first sight.

The Good Traitor will be released in theatres and on video on demand on 26th March 2021.