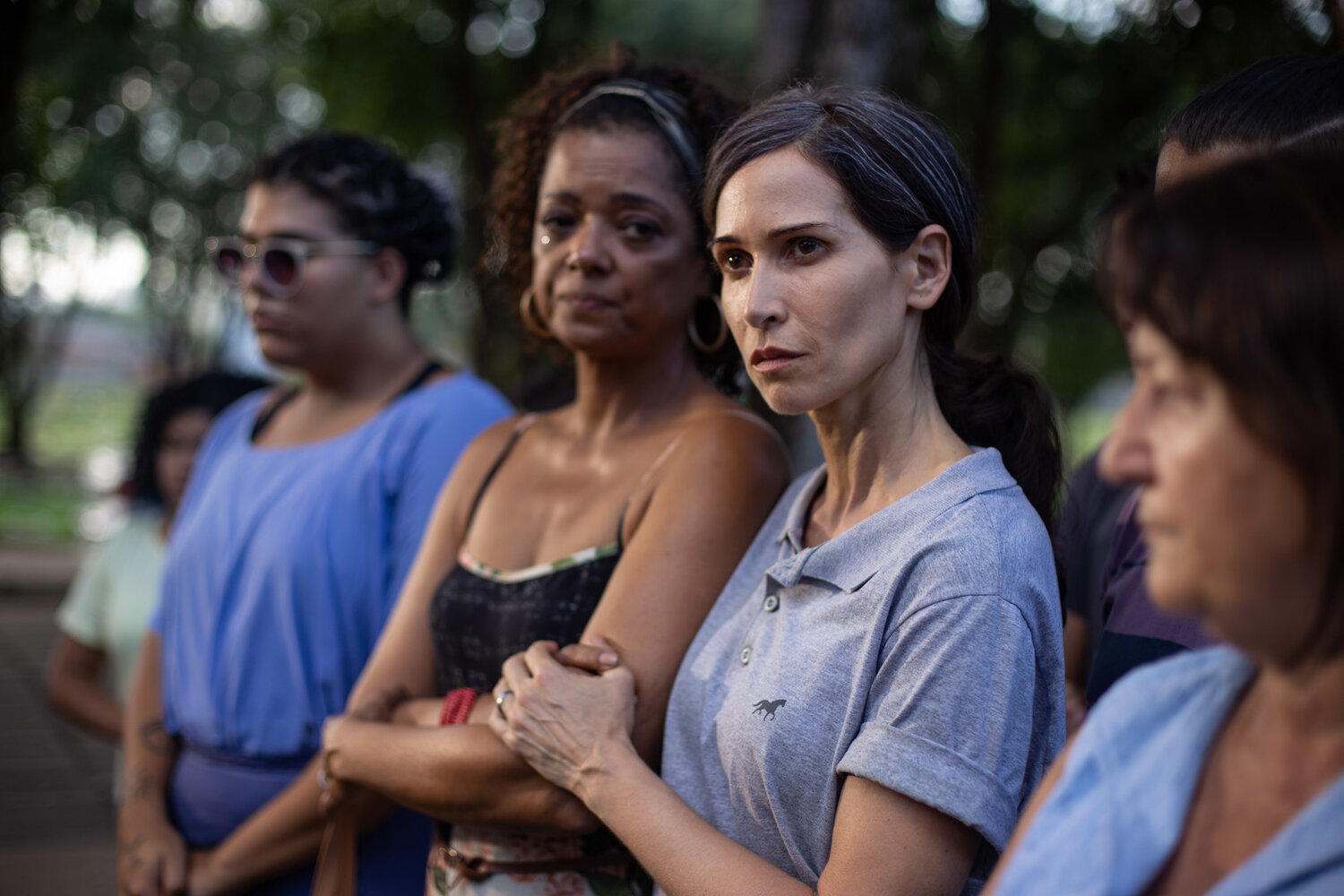 A film from Brazil gets a World Premiere at MANIFF, and Marie heads out across the Brazilian countryside to track down an elusive woman.

It’s always good to see that films which are not in the English language also get their share of festival slots at Manchester Film Festival. Not only that, but A Batalha de Shangri-La (The Battle of Shangri-La) received its World Premiere at the festival on Saturday afternoon.

The title is a curious one for a Brazilian drama. It doesn’t really give much away about the nature of the story to come but as the protagonist chips away at the mystery, the significance of Shangri-La becomes apparent.

Affluent businessman João (Gustavo Machado) finds documents which may lead him to discover the identity of his birth mother and sets out to track her down. His journey takes him from his comfortable urban surroundings to rural Brazil where the church is strong and people are unwilling to give away information. It’s only once he is deep into his search and believes he has found her that João realises that the truth may not bring the closure he seeks.

The Battle of Shangri-La highlights the deep-rooted contrasts which exist in Brazil between some rural and urban communities, with the church at the centre. It also centres on prejudices in a society which underpin ongoing violence against particular groups of people.

The curiosity which persists though is the barely six-year age gap between on-screen mother and son. The two actors do look much too close in age to be parent and child and it was something of a distraction.

It’s definitely an interesting story and one which naturally becomes even more complex once the mother’s side of the story unfolds. Despite this, the narrative had done a good job of allowing the viewer to work most of it out for themselves before the final bombshell, but the twist in the mother’s story wasn’t quite what was expected.

The Battle of Shangri-La received its World Premiere at Manchester Film Festival online 2021.