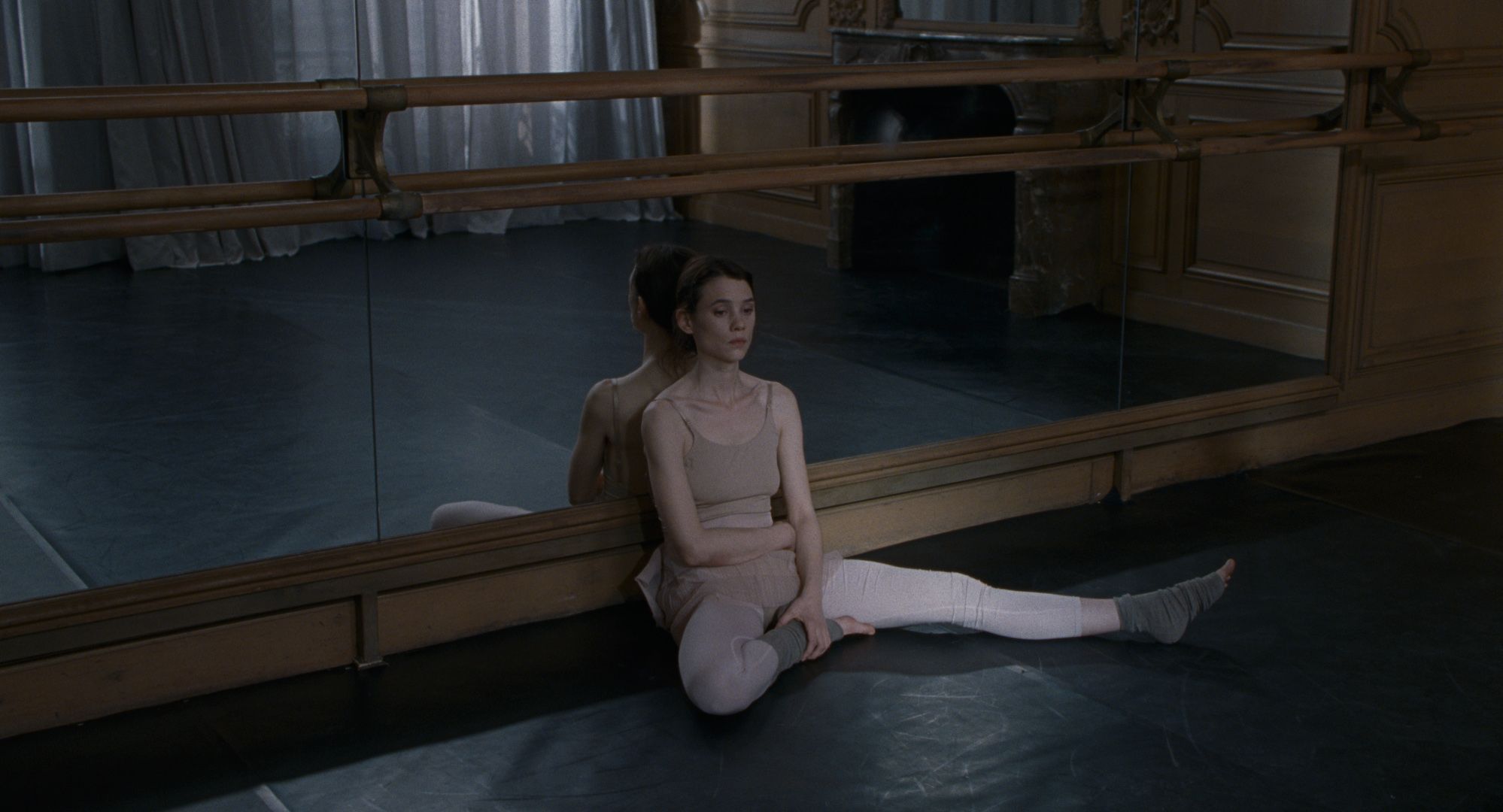 Marie watches an on-screen character – also named Marie – as she deals with the loss of her father. It’s one of the most French things she’s seen in a while.

I can usually be persuaded by miserable French films in which people philosophise glamourously about life and love and loss. Sadly, this one missed the mark.

L’Autre (The Other) is a portrait of a young woman’s grief following the sudden loss of her father. Marie (Astrid Bergès-Frisbey) is the young woman, who becomes disenchanted with her career as a dancer and retreats to her father’s apartment to isolate herself after his death.

An encounter with a photographer – instigated by her father before his demise – is a comfort to her, as is a meeting with several women who gather as a group to deal with issues which are troubling them. But her grief also pulls her sense of reality in several directions, and some of the scenes are dreamlike in their construction; people appear and disappear mid-conversation, some things don’t make sense.

Most people have had to deal with the loss of a loved one, and we know that grief touches everyone differently. I’m sorry to say that Marie’s grief did not touch me at all.

Part of the issue is the stereotypical representation of the characters and the scenario. In fact, the whole film could not be more French if it tried. Smoking cigarettes in wide-legged pants; drinking coffee outdoors at an impossibly French café, the shabby chic of the photographer’s studio; of course, the Eiffel Tower and Parisian apartments. I’ll admit to switching off when the phrase “We all need to seduce and be seduced” was uttered. Oh la la.

The dedication at the end of the film reads “A mon père” (to my father) from which can be presumed that director Charlotte Dauphin has been dealing recently with her own grief.

Sadly, it just didn’t connect with me.