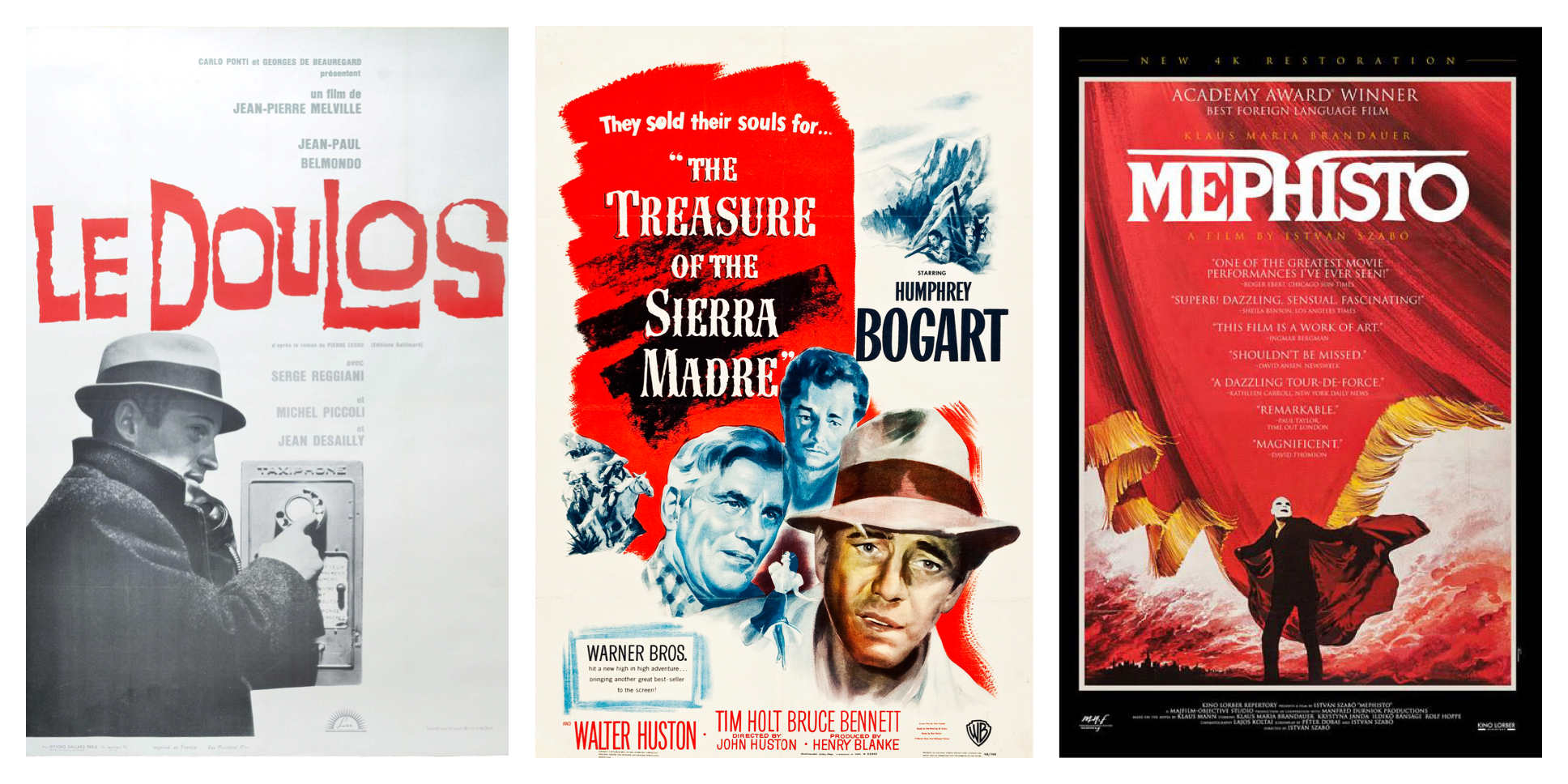 Perhaps a little cheat, but this was a story that enthralled me! It’s a 12-part Russian spy series in which Vyacheslav Tikhonov plays a Russian spy who infiltrates the Nazi SS in 1945. It’s real East/West ideological stuff and puts the main (fictional) character in among true events while giving some real drama. I stumbled across it on social media somehow; it was made available for a short time by Kino Klassika. The twisty turny spy story was more Smiley than Bond, and was very entertaining. Great score, too!

Blind Chance is part of the Arrow Academy box-set Cinema of Conflict: Four Films by Krzysztof Kieślowski which I was fortunate to be able to preview. The entire collection is worth investing in, but this is the one of the selection that really hit the right spot for me. Made in 1981 but only released in 1987 due to having been withheld from release by the Polish censor under martial law, it examines choice, chance and perhaps even destiny. The film presents three possible outcomes to a single, seemingly banal event – a young medical student running to catch a train – and has a most striking ending. It also features a short fragment which remains unrestored following censorship, but the audio that accompanies is more than sufficient to let the audience understand what is happening.

Another of Mubi’s gifts this spring/summer; they ran a series of films by the brilliant French director Jean-Pierre Melville just as I signed up, and I have to tell you, any of them could have made this list (apart from Le Samouraï, which I had already seen). But I went for Le Doulos in the end. There are not many films that end with me giving a round of applause while sitting all alone in my living room, but this succeeded. Yes, you do need to concentrate to keep up with the plot machinations, but it all falls into place sweetly. Jean-Paul Belmondo is fabulous. And a 10-minute one-shot, one-room scene so subtle that I had to go back and check that it actually happened – absolute genius from everyone involved.