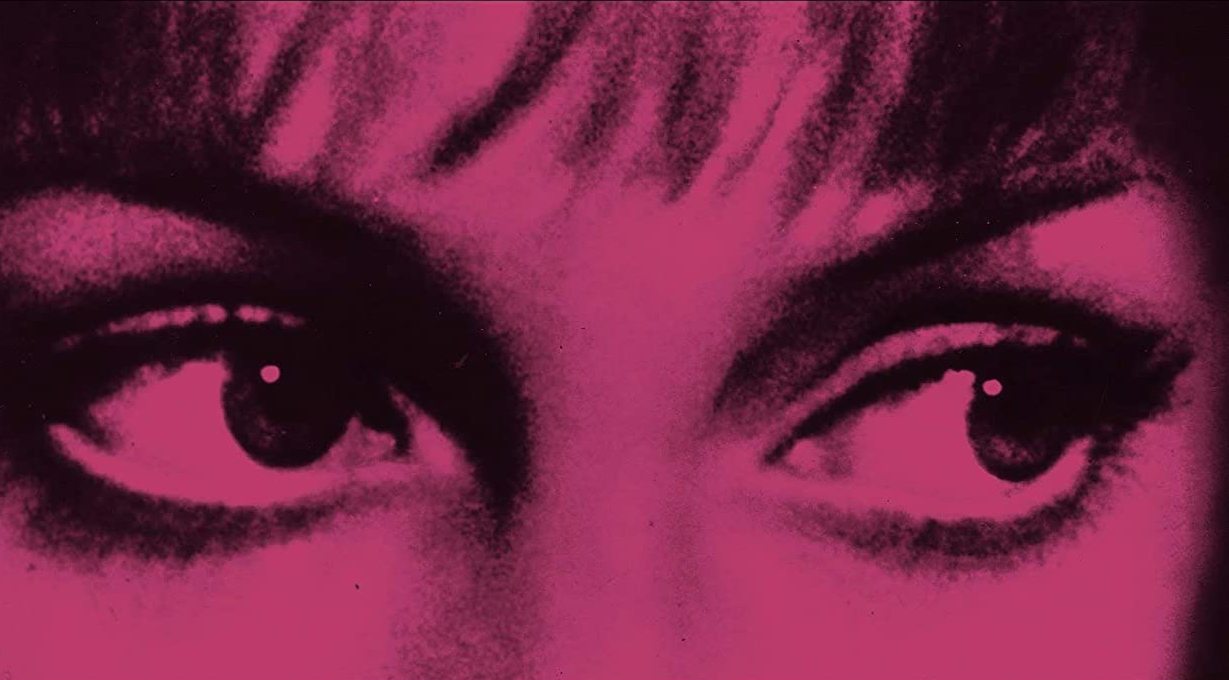 Every man at some point in their marriage should be required to watch Frank and Eleanor Perry’s Diary of a Mad Housewife.  This fascinating stark exploration of marriage, male ego, sex, family, and what it is to be a wife is also hilarious.  Not just a bark but a mean bite.

Imagine having everything but not wanting any of it.  Such is the life of Tina Balser (Carrie Snodgress).  On the outside it is the perfect New York City life; an expensive apartment, a successful Lawyer husband (Richard Benjamin), two beautiful children, a poodle.

Reality is quite different.

The apartment is a prison. The husband is a piece of shit.  The children are little assholes.  The poodle is scared of the dark and shits everywhere.  Tina takes all of this with a blank look on her face.  Trapped in this life of silent misery sipping straight vodka, smoking, and popping pills to cope.  Though the entry of dilettante George Prager (Frank Langella) helps ease the pain.  Though Prager is as much of an unsympathetic prick as Tina’s husband.

The adaptation by writer Eleanor Perry of the novel Sue Kaufman is as sharp and acute a character study that’s been produced.  Perry’s script takes no prisoners and cuts to the rotted root that even now plagues women on a daily basis.  The way that both men are not an answer to her problems is so perfectly rendered in the film that it may be too much for many to take.  Those looking for pat answers and solutions should look elsewhere.

Director Frank Perry’s work here is all in service of the brilliant knowing script that Eleanor adapted.  The work much like Frank’s earlier and later films is always in service of the character and actors.  Here the direction with an emphasis on character strengthens the film’s already masterful screenplay.

Diary of a Mad Housewife is brilliant and important cinema.

The Transfer provided by Universal to Kino Lorber for this release is solid.  The wonderful amount of grain coupled with the sharpness of the image create a pleasing presentation.

The new commentary by Karazewski, Berger, and Mitchell is a great track.  Karazewski begins with the amazing opening with Benjamin and Snogress.  The trio do a great job of dissecting this very special film.  The details they discuss include the casting and presence of Snogress, how The Graduate informed on the production, Richard Benjamin’s casting and power at the time, the work of director Frank Perry, the work of screenwriter Eleanor Perry, the working relationship between Eleanor and Frank, a series of interviews Frank and Eleanor did on David Frost, the TV version (that was edited by Frank himself, and one wishes was included on this disc after Karazewski has described it), which leads to a hilarious story that Karazewski has about buying a 16mm print of the film, the politics of Director’s Cut, ownership and changes, the loss of a Theatrical, the lack of a soundtrack, how it defies the Universal style, the end of the Studio System and contract players, Snogress walking away from Hollywood, and more.  This is truly a great commentary with some great tangents, well worth your time especially if you love this film.

Diary of a Mad Housewife is an amazing piece of work that still rings true over fifty years later.  Kino Lorber has done right by this by giving it a beautiful release.  HIGHEST POSSIBLE RECOMMENDATIONS!!!