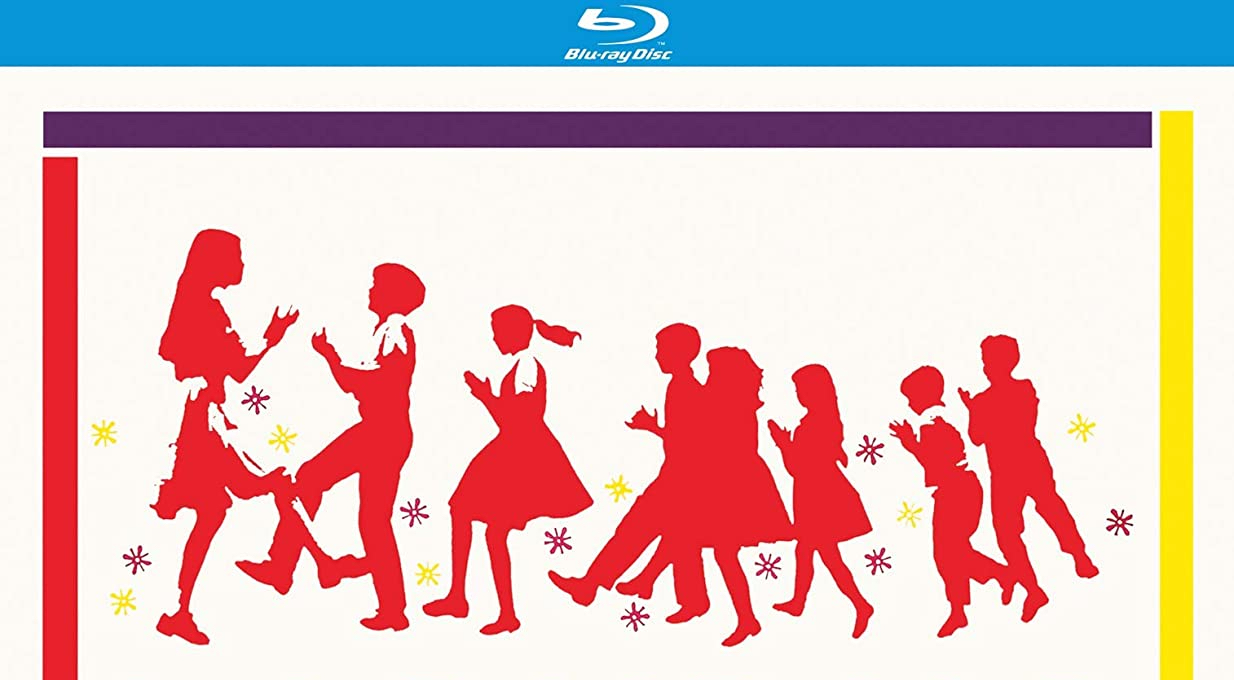 Ladybug Ladybug comes to Blu-Ray thanks to Kino Lorber with a beautiful transfer.

Frank Perry and Elanor Perry deliver one of the most emotionally sobering nuclear scare dramas with Ladybug Ladybug.

Its 1962.  Cuban Missile Crisis.  An idyllic secluded Elementary School gets an early warning alert that a nuclear strike is to happen within the hour.  The Principal releases the children in the care of the teachers to walk them back to their homes.  During this walk the children and teachers begin to realize the impending doom that faces them.  As the hour ticks down the children and teachers react in various different ways.  Some more drastic than others.

Inspired by a News Article about a school that received a false alert in Los Angeles.  The script by Eleanor Perry is the kind of complex emotionally adroit writing that a genre setup is rarely given.  More of a drama than a cold war thriller about nuclear threats the film by focusing on the character builds more tension than those 60’s era films of a similar ilk.

Ladybug Ladybug is as much about the elementary school students as it is about the teachers.  Director Frank Perry shows an uncommon talent at directing children.  The performances by the younger actors are flat out amazing. They never are twee or the kind of histrionics that come from “acting kids” of the era.  There is a rough around the edges verisimilitude that Perry brings out in all the performers, especially in the third act, that is amazing.

The film’s biggest special effect, and the biggest any film could bring, adroit realism.  This is accomplished by screenwriter Eleanor Perry’s rich and beautiful screenplay and director Frank Perry’s pitch perfect sensitive direction. Ladybug Ladybug is a film that demands to be rediscovered.

The Black & White photography is beautifully transferred to Blu-Ray thanks to the Brand New 2K Master Kino Lorber has produced.  The image is clean and free of specks and scratches.  The image’s contrast levels ensure that the Black & White always remains dense and rich.  Having not seen earlier incarnations one cannot imagine anything looking better than this razor sharp transfer.

The commentary by Richard Smith is an informative track.  Smith recounts historical context and how the Perry’s (Frank and Eleanor) came to be.  The track is a great dissection of the casting, production, and release of this very special film.  Smith is able to discuss with great authority and understanding Perry’s film and the details of production.  Details like costs to use the School, the Perry’s first film (David and Lisa), the Los Angeles Times article it’s basis on, the beautiful score from Bob Cobert, a detailed account of stage history of actor William Daniels, Kathryn Hayes, Richard Hamilton, the children actors (Marilyn Rogers, Miles Chaplin, among othrers), and more. Snith’s commentary is an astute and thorough walk-thru of the film’s inception, development, production, release, and most importantly every actor that appears on screen.

Kino Lorber has done us all a service by releasing Ladybug Ladybug on Blu-Ray.  Highest possible recommendations!!!!