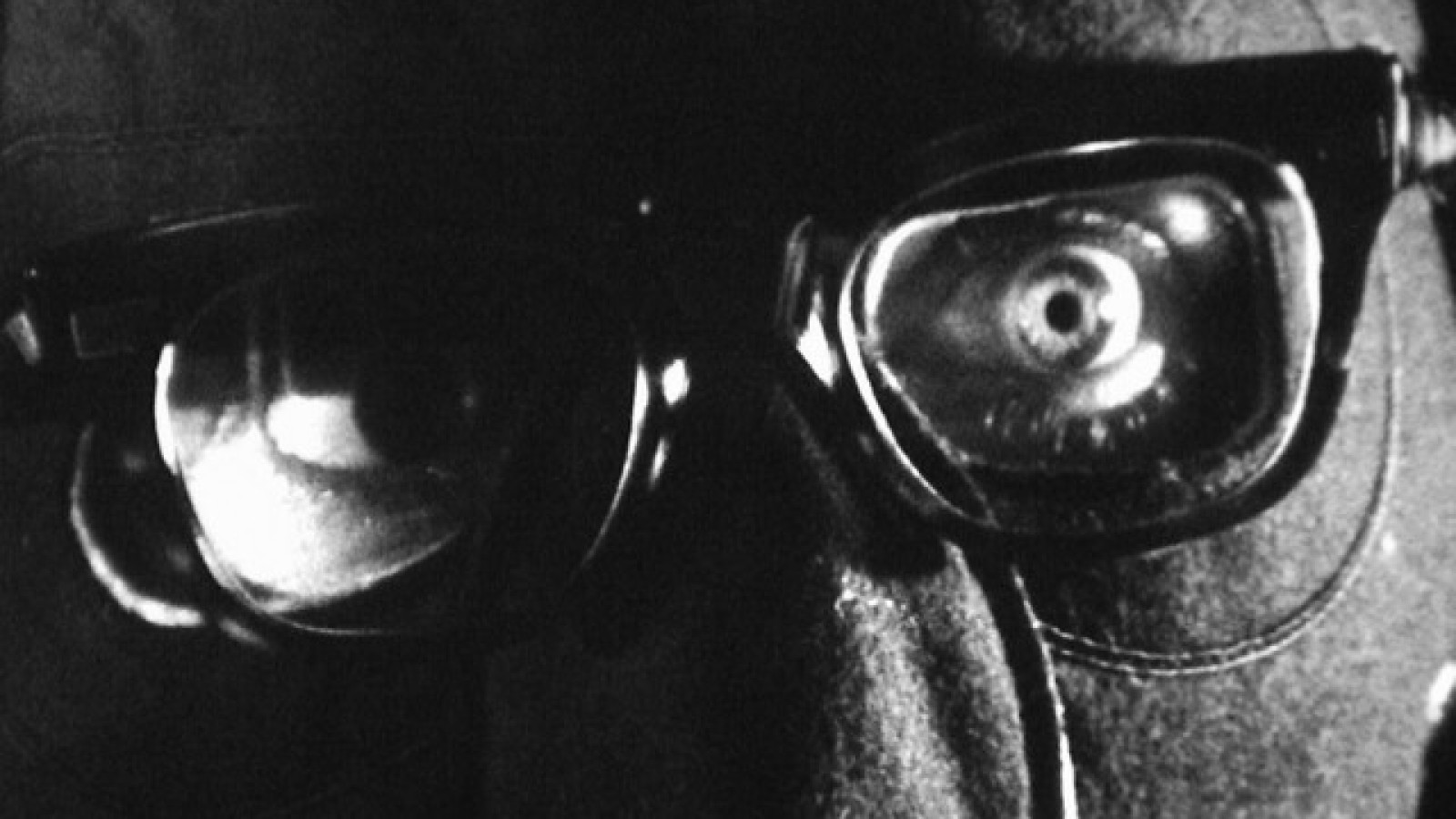 Shock Value shows an audience that sometimes geniuses are geniuses just waiting for a budget and to graduate to forever change a genre.

A series of shorts by the likes of Dan O’Bannon, Charles Adair, and John Carpenter ten years before they would change the world.  Based on the book of the same name, this is not a documentary, however.  This curated collection of horror shorts shows even as students they were going to change the world.

Stein’s unique short is a bookend of sorts that stitch together the various shorts they show.

O’Bannon directs a literal Blood Bath.  The short (which only really runs about 2-minutes) is similar to Scorsese’s The Big Shave.  Dre Panhich (who starred in the O’Bannon written Dark Star) is a disturbed man who makes a few terrible decisions that lead to an unexpected bath.

A happy couple goes off to a remote home in the desert so the Husband can work on his “art”.  The Wife begins to see a lone figure everywhere she goes.  The Husband does not believe here until its too late.  Charles Adair’s The Demon is a super effective bit of contained horror.  Yes, the storyline is something we have seen multiple times.  There is something to be said in seeing he progenitor of said story.  The purity of the idea not watered down by multiple iterations.

Who knew Carpenter could create a Comedy?  Well, anyone who’s seen Big Trouble in Little China, I guess.  Here with the pseudo-Comedy Captain Voyeur there is quite a bit of Halloween with Michael Meyer’s stalking here.  Though this really feels like Carpenter just exploring what he can and can’t do and his style.

A science fiction film that plays out in the future as an old man is forced into a daily routine by an automated system.  The old man ponders his earlier years of regret only to be cut off and forced into another routine in his day.  O’Bannon’s short is as bleak as it is playful.  There are some interesting solutions to the issue of creating a Future.  The early synth score by John Carpenter is equal parts playfully cheese and desolately lonely.

It is interesting that the make mention of this and even have some audio and script pages from this short by Carpenter. Making one all the more curious about this missing film.

The last and arguably the most influential of all of the shorts.  This short has been remade so many times its not even funny.  A man (Dan O’Bannon) escapes from the facility he had been kept at.  He begins to torment a young Babysitter over the phone, alone by herself.  When she finds out that the man is in the house a battle of wills begins as the Babysitter must save the child she is watching and herself.  The short predates Black Christmas, Halloween, When A Stranger Calls to name a few by years.  The most shocking part is that Winkless didn’t get more work off of this short.  There is a confidence in the filmmaking that would suggest that the director should have gone on to more work.

The short films are followed by a Q&A with the curator of the collection of shorts USC Archivist Dino Everett and Writer of the book Shock Value Jason Zinoman.  If anything, this two-one punch of Shorts and Q&A will prompt you to purchase the Book that inspired the creation of this curated collection.  Like it did me.