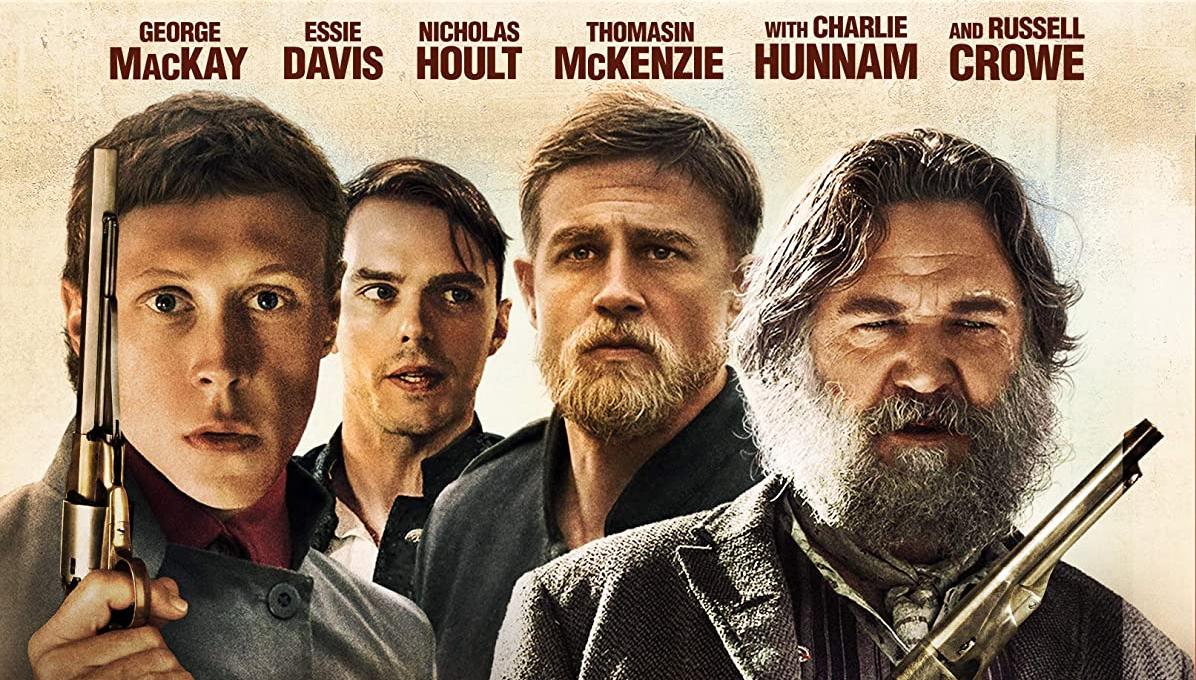 The legend of Edward “Ned” Kelly legend has been told many times over.  Some good.  Some not so good.  All telling it in the same heroic manner.  This is where True History of the Kelly Gang differs. Adapted from the novel by Peter Carey finds Kelly, his family, and his eventual army of cross-dressing punk rock rebels attempting to be dissidents but coming up short.

In the hands of director Justin Kurzel and screenwriter Shaun Grant strip the legend and hero-worship away to tell a spare story of a kid unsure of the bitter and crazy world around him.  Kurzel after an admirable job in the big-budget world (his Assassin’s Creed is not as bad as people say it is), comes back to the same kind of artful work that made an impression early on.

The work here is stylish but within the confines of the story.  Grant’s script proposes that Kelly is a fractured man trying to sort out his thoughts onto paper, Kurzel shows this with his use of the camera, color, subjective point of view, and strobing effects.  One hoping for a traditional biopic should look elsewhere as the film will not give you the type of Peckinpah style shootouts that others have. The violence is bloody and frightening not glorifying but showing how harrowing the situations that Ned Kelly finds himself in.

Therein lies the film’s power; its rejection of typical story tropes in favor of a more artful and dark youth in rebellion style film. One that shows its subject cut down before his prime with little to no choices in the matter.

Shout Factory has done a great job of creating a beautiful transfer that represents the film’s sharp bold photography.

Only the theatrical trailer is included.

True History of the Kelly Gang is an artful biopic that eschews the common tropes of the genre.  Shout has given the film a beautiful transfer for this home video release.  Recommended