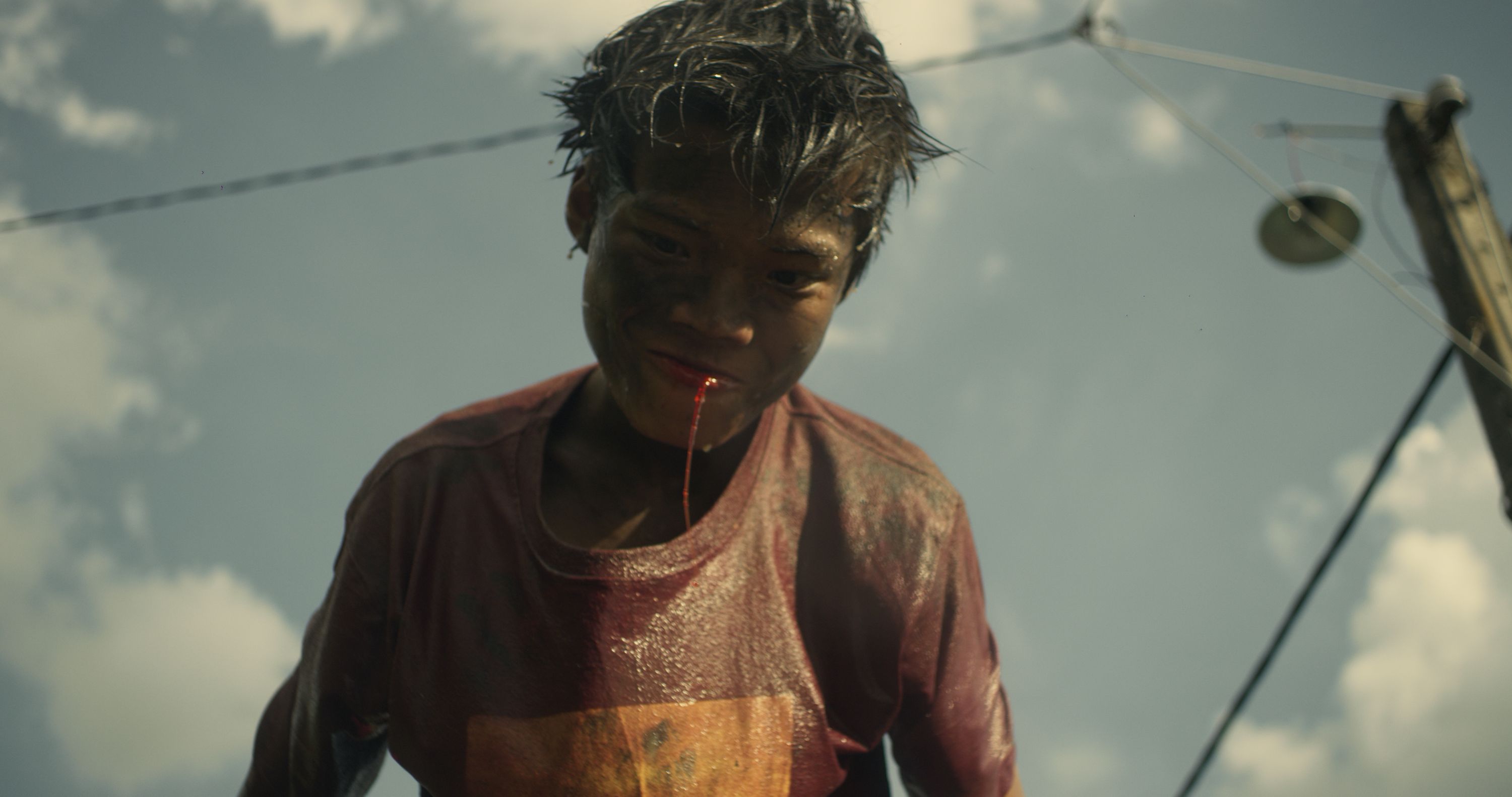 Gambling may not be the root of all evil but in Vietnam it is pretty damn close.

Rom is hustling like every other kid from a low-income area in any place in the world.  Rom just happens to be from Vietnam.  The only way to make it for an orphan is to run numbers for the sate run lottery.  It’s opioid for the masses.  Religion is there to pray for the right numbers.  Dreams are of hitting the right numbers.  Husbands, Wives, Sons, Daughters all count on these bets of chance.  As Rom begins to get lucky his troubles begin.  As his troubles begin so does the small community he lives and does his business in.  It all comes crumbling down but there’s a chance… a chance at redemption to make it at one big score.

Writer/Director Tran Thanh Huy has created a vibrant, dark, violent, thrilling film that is alive with empathy never judging but constantly hovering around the truths of this community.  The film quickly shows you how life works in this community with the residents, runners, gangsters, and gambling outfits. This is a world that few or any that watch this film will have experienced.

Rom is not some cry for help but rather shows us life as it is for its characters.  They see the injustices but never bemoan the system, these characters move forward in the way they know how, sometimes violently, sometimes with grace.  There is a viewpoint that is unmistakably fallible and by that end human in Rom both the main character and film that gives the film a verisimilitude few of ilk have.

Though many will be angered by its ending moments.  Those many have never understood the never-ending struggle to pull yourself out of the mire. There is no end and by default no happy ending or moment of grace.  Rom shows us that with simplicity and directness.