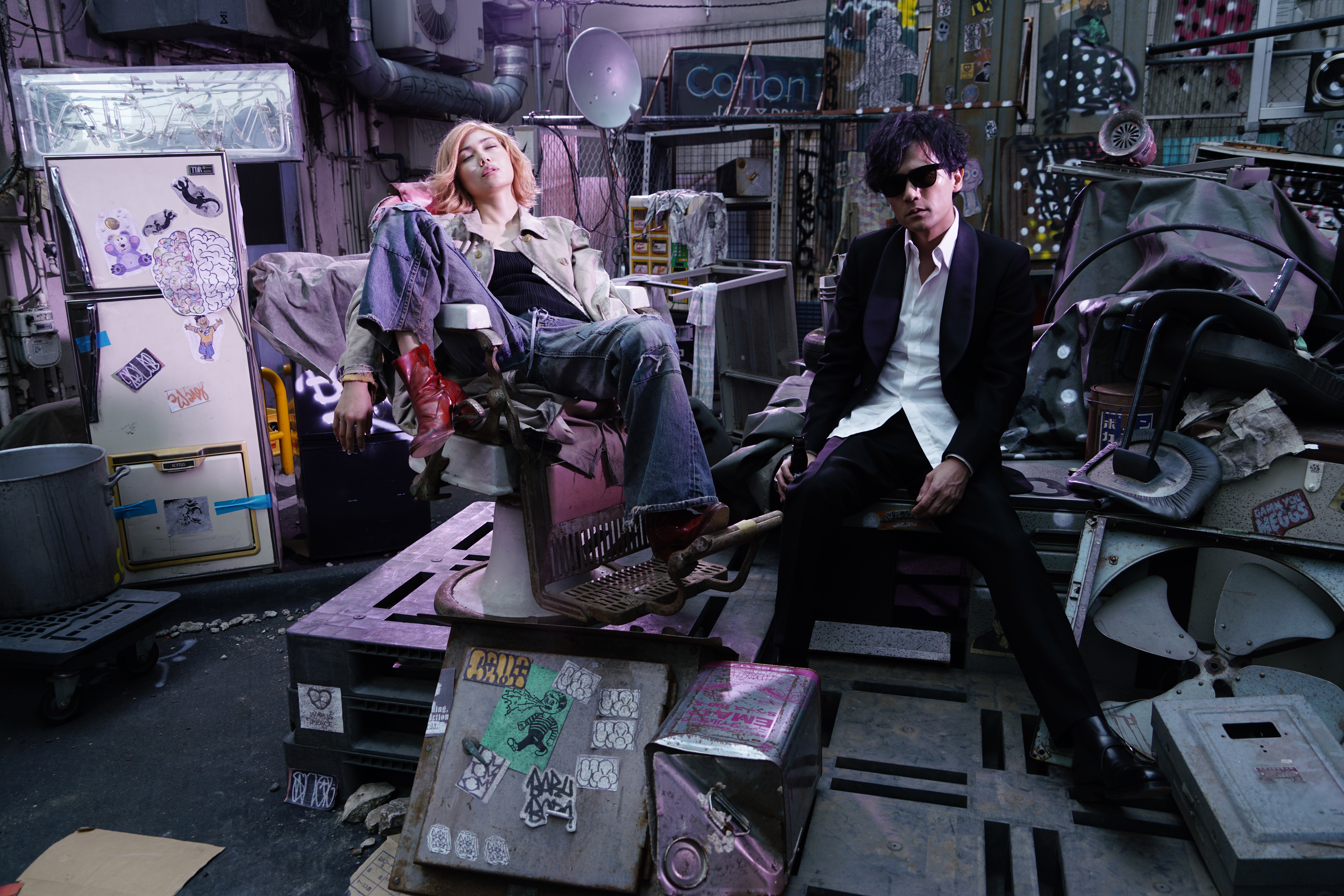 The newest film from director Macoto Tezka is as beautiful as it is confounding.  A film that moves more like a dream or a psychotic episode.  Like either lucid state the film is as mystifyingly as it is hypnotic.  One may not understand but that also may be the point.  Mikura (Goro Inagaki) is a successful writer that finds nothing of consequence in his writing and the laurels that are heaped on him and his writing.  It is Barbara (Fumi Nikaido), who gives him provocation in his life. The homeless woman is constantly rejecting and rebuffing him.  Barbara quickly becomes his only interest, rejecting his girlfriend, his social circles, and eventually his writing.  It matters nothing to Mikura that she may be a figment of his increasingly disturbed imagination.  The film excels at the sexually charged Manga-influenced imagery form which the film is based.  Its issue is though visually astute the films narrative remains a discernable mystery until even the closing credits.  Christopher Doyle’s cinematography and Tezka’s staging of the entire film is beautiful, erotic, and nightmarish but for what?  This reviewer is still trying to figure out.