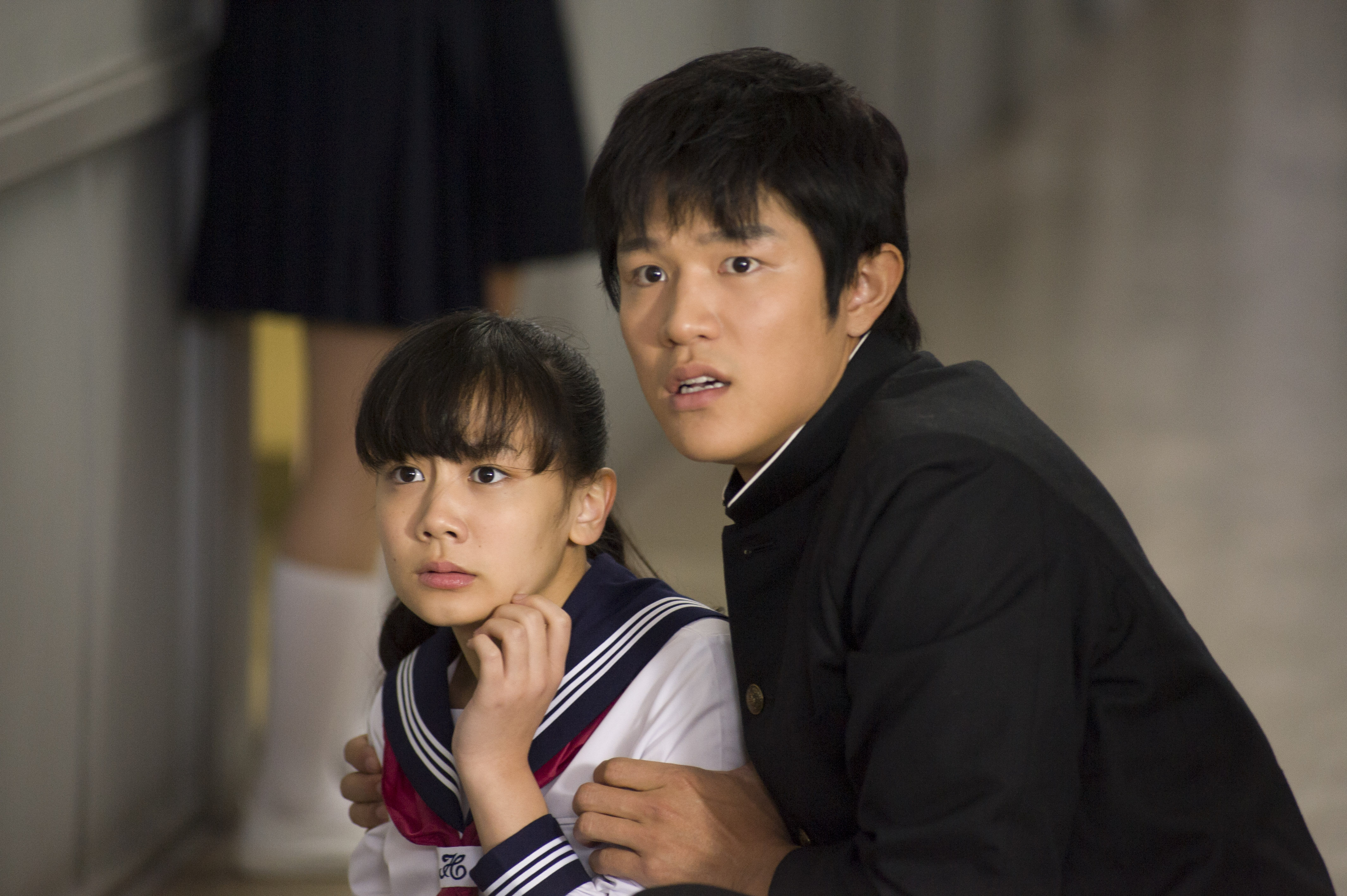 Part Spider-Man.  Part Pervert.  All hero (in his own way).  This one-two combo of Japanese Mania comes back to Fantasia Festival 2020 for a victory lap.

Between the two films, there is more subversive humor about comic books, manga, superhero movies, and everything in between.  There are few films that that will make one laugh out loud at its audacity one minute and be baffled by something the next.  Fukuda has created a one-two comedic punch that plays beautifully when watching by yourself but has to bring down the roof with friends.

Both HK: The Forbidden Superhero & HK2: The Abnormal Crisis are playing as a part of Fantasia on-demand section