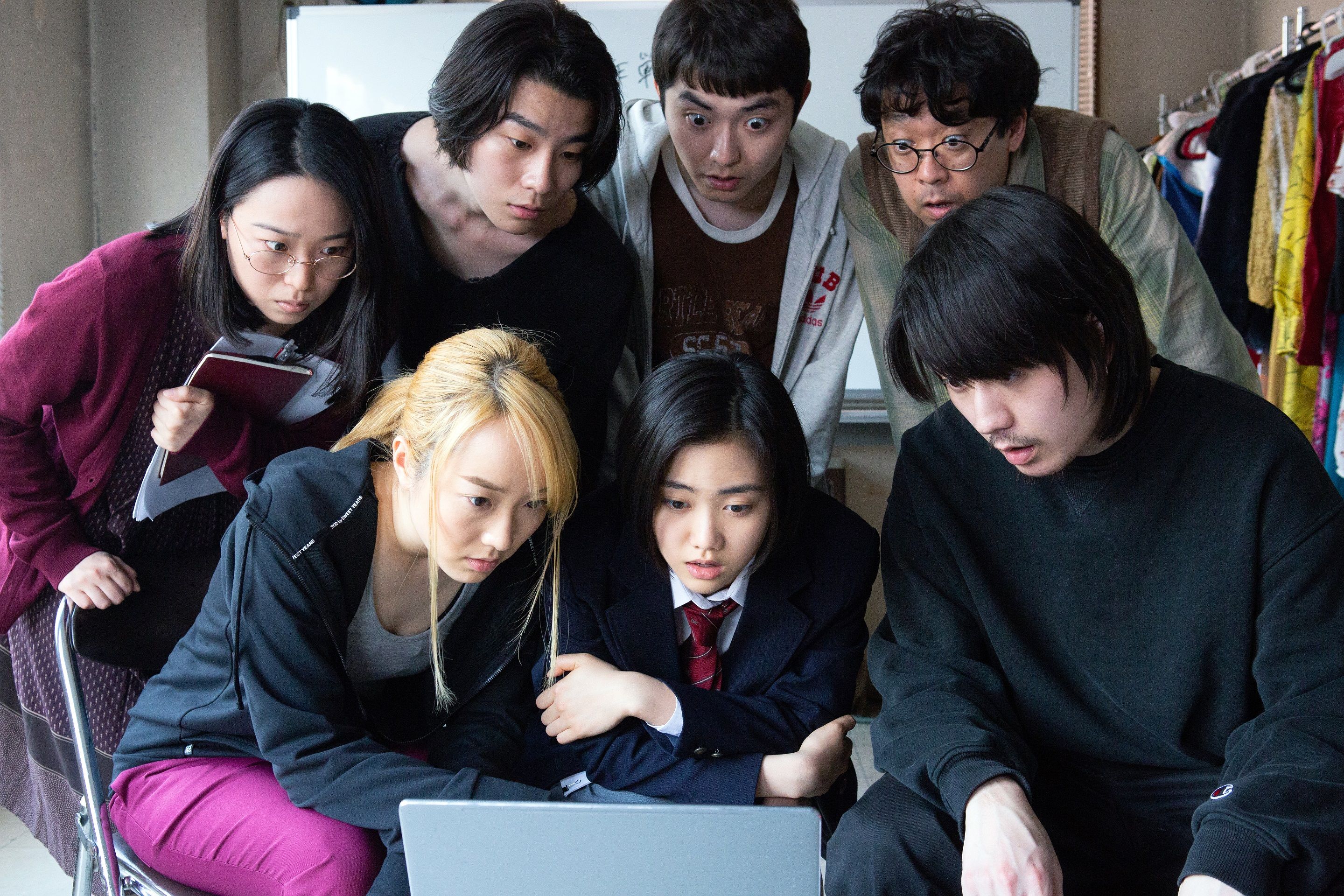 Special Actors, Director Shinichiro Ueda’s follow up to One Cut of the Dead is all-together different but just as brilliant as his debut.

Sophomore Efforts are the hardest to pull off.  Oftentimes filmmakers are criticized, lambasted, roasted for their second effects.  It is hard to pull off the second film.  Special Actors does for Ueda what Hot Fuzz did for Edgar Wright, what The Brother’s Bloom did for Rian Johnson.  It’s the confirmation of a filmmaking talent we will be watching for years.  One that is far greater than just one genre film.

Kazuto is a young man with dreams of being an actor.  The only problem is that every time he is under pressure, said pressure causes so much anxiety that he faints.  Without a gig in sight or now a job the young man aimlessly wandering a chance encounter with his younger brother Hiroki.  Hiroki is involved with acting now with an agency called Special Actors.  Special Actors is a group hired for special assignments such as crying at a CEO’s funeral, or laughing at the opening of a movie, or being beaten up to show bravery.  Kazuto is hired and joined their ranks as the group is given their toughest assignment yet.

The surprise of One Cut of the Dead was the audacity of what they were pulling off.  Special Actors the surprise lies in the intelligence, humor, and emotion in the story. One of the many pleasures of this film is watching the story unfolded relatively unspoiled.  The film jumps genre to genre with ease and showing the skill that director Ueda has a with tone. The film skips genres but never feels tonally out of place within the context of the story.

If one loved One Cut of the Dead or loves a great cinema in general do yourself a favor and go into Special Actors as blindly as possible.  It’s guaranteed to win you over.