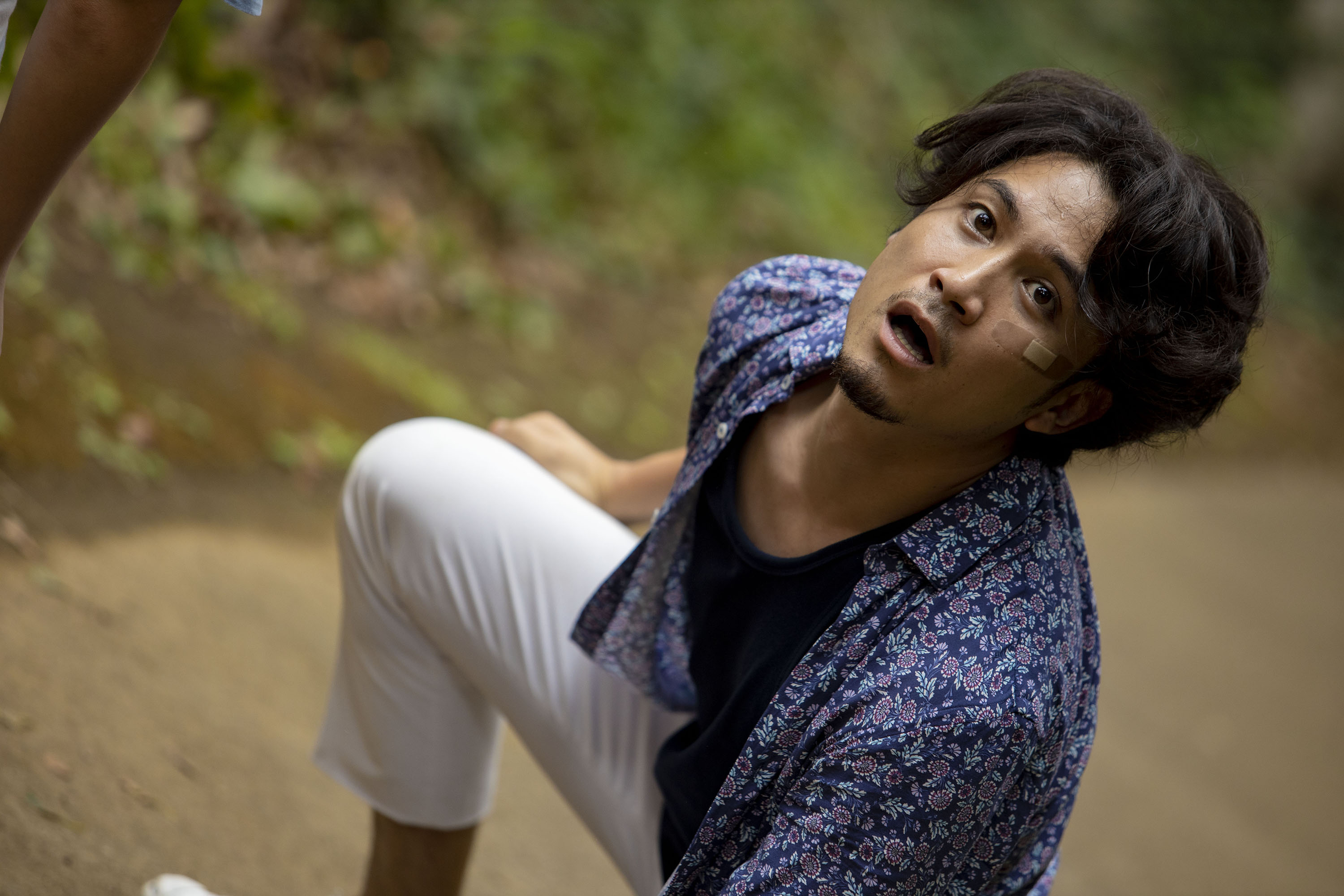 Writer/Director Shinichiro Ueda – of One Cut of the Dead and Special Actors fame– is back with the bold raunchy comedy Popran.  Playing as a part of Fantasia Film Festival 2022’s Cheval Noir.

That’s what the newest film from Writer/Director Shinichiro Ueda.  The darkly twisted fantasy comedy is a one-of-a-kind detective story.

Tagami Tatsuya (Yoji Minagawa) Manga Reader App is a wild success in Japan.  The newly minted Tech CEO has everything.  Like many of Rich Tech-Bros, he’s stepped on many along the way.  Fate has a wonderful way of intervening to course correct.  After a one-night stand, Tagami wakes up to having lost his … member.  The journey that Tagami goes on is one of both self-discovery and hardboiled detective work.  Though it is all not roses and emotions as he only has six days to find his member before it disappears.

Yes, there’s something spot on about a dick losing his dick.  That being said, writer/director Ueda uses his specific talents to create a film that isn’t as crass as one would think.  Though make no mistake Ueda never met a dick joke he didn’t like and uses all of them in this film.  But like his film Special Actors, there is a lot more going on beyond the surface plot mechanics.

Popran is both obvious and subtle in its critiques of the fragile male ego.  Something that transcends language and culture it appears.  Though the film manages to create a story and plot that in many ways defies the “one-note” comedy conventions of the ideal of a terrible man losing his penis.  In fact, much of Popran will surprise anyone that isn’t familiar with Ueda’s work in its balanced between raunchy-comedy and heartfelt-emotional growth.  That is in it of itself worth giving a film about flying penises a shot.