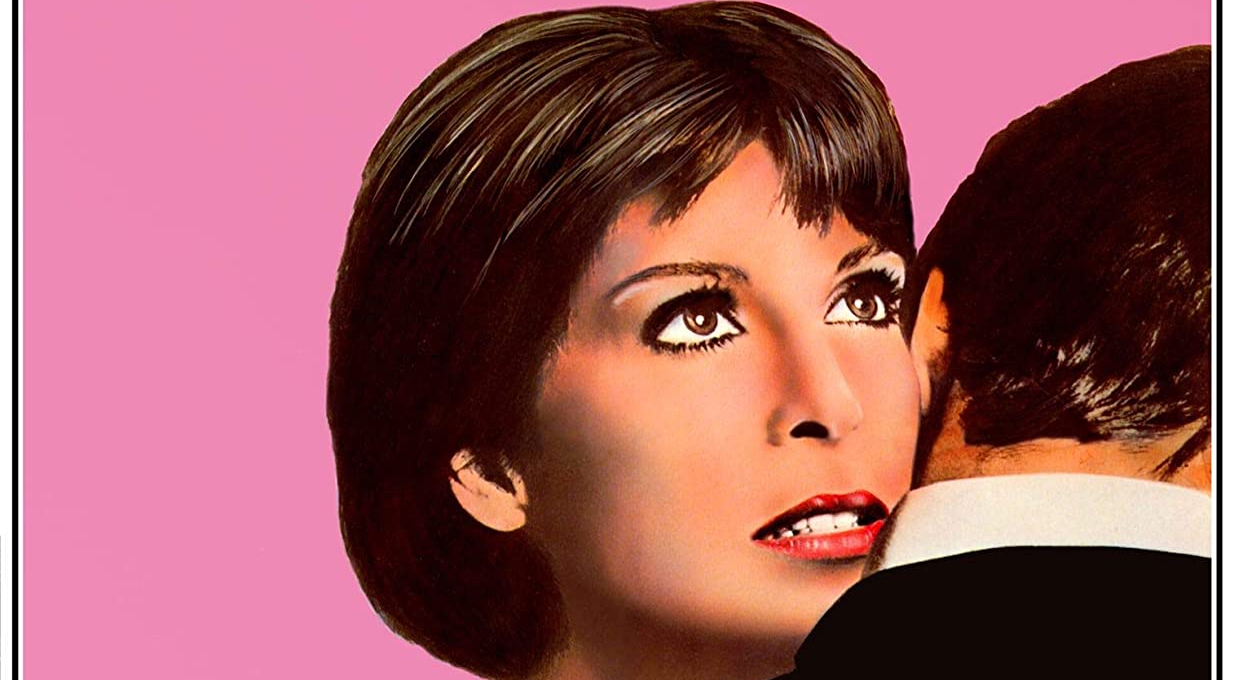 Nashville Screenwriter Joan Tewkesbury’s directorial debut Old Boyfriends is a complex character drama starring Talia Shire as a woman trying to find her own way and her own agency.

Dianne (Shire) who’s marriage is in ruins decides to visit her ex-boyfriends.  Specifically, the ones where the relationship ended badly.  Unsure if this is some sort of soul searching or vision quest to figure herself out, Dianne fumbles through each counter.  Be it an Ad Director (Richard Jordan), or A Tailor Wannabe Rocker (John Belushi), or her junior high sweetheart (Keith Carradine) these encounters only confuse an already confusing situation for Dianne.

The setup and player seem prime for a comedy ala High Fidelity.  Though nothing can be farther from the truth.  Tewkesbury’s film which she co-wrote along with Paul and Leonard Schrader is the sort of dark drama that Schrader specialized in at the time.  Tewkesbury adds a humane complex layer to Dianne who is searching for meaning behind the emptiness of being left alone.  Where Schrader moves to the more sadomasochistic and darker side of life. Tewkesbury and her film are smart enough to know that a woman going back to her worst relationships is trauma enough.

Few female characters have the complexity and grey areas in film as Dianne Cruise.  Shire’s work here is on par with anything she’s done post or prior.   Yes, that includes The Godfather Films.  Dianne is not a story cipher but rather a woman in pain and in search of some sort of answer.  What begins as some sort of play on revenge becomes larger than that.  Each step of this journey changes Dianne and we see this through Shire’s performance. The way that these men interact with her, what happens during these interactions, the ultimate outcome… all of it through Shire’s physical and emotional journey.

Old Boyfriends is a rare and uncommon type of film.  One where a woman is allowed to come to terms with her life on her own terms how she feels she wants to.  Even when men are commenting, and all of them do, Tewkesbury’s film never feels like those voices are the strongest.  Its Dianne’s voice even when not speaking out that screams loudest in Old Boyfriends.

The brand new 4K Master is beautifully restored.  Minus a few scratches and blemishes during the opening credits the film’s transfer is perfect.  Kino Lorber/Studio Canal has been wise to ensure the transfer represents William Fraker’s luminous photography.  The transfer has a beautiful patina of grain that ensures that the transfer looks like a newly struck archival 35mm print.

The new audio commentary with Joan Tewkesbury hosted by Kino Lorber’s won Douglas Hosdale is a wonderfully informative track.  Hosdale is a great host as he is able to bring out a conversational dialog with Tewkesbury how has some much wonderful information about the film at her disposal.  Tewkesbury detail the difficulties getting the film off the ground (because she as a female first-time director), working with Shrader’s script, rewriting it for actors for production, the lessons learned from working with Robert Altman, working with Talia Shire, Richard Jordan, Keith Carradine, John Belushi, production anecdotes like shooting on location, working with actors, and much more.  The track is as great and a perfect complement to the film.

The second newly recorded audio commentary for the film is by Critic Peter Tonguette.  Tonguette who’s written for NY Times discusses Old Boyfriends and specifically the development of the film’s script from Paul and Leonard Schrader and how to transformed in first time director Joan Tewkesbury. Tonguette discusses Tewkesbury’s career working with Robert Altman, how the film works as a whole, a critical dissection of the film, and much more. The critic does a great job of giving further insight into the film and also the production itself.  It complements Tewkesbury’s own commentary perfectly.

Even without the two great commentaries and the beautiful new transfer Old Boyfriends would be the HIGHEST POSSIBLE RECOMMENDATIONS!!!