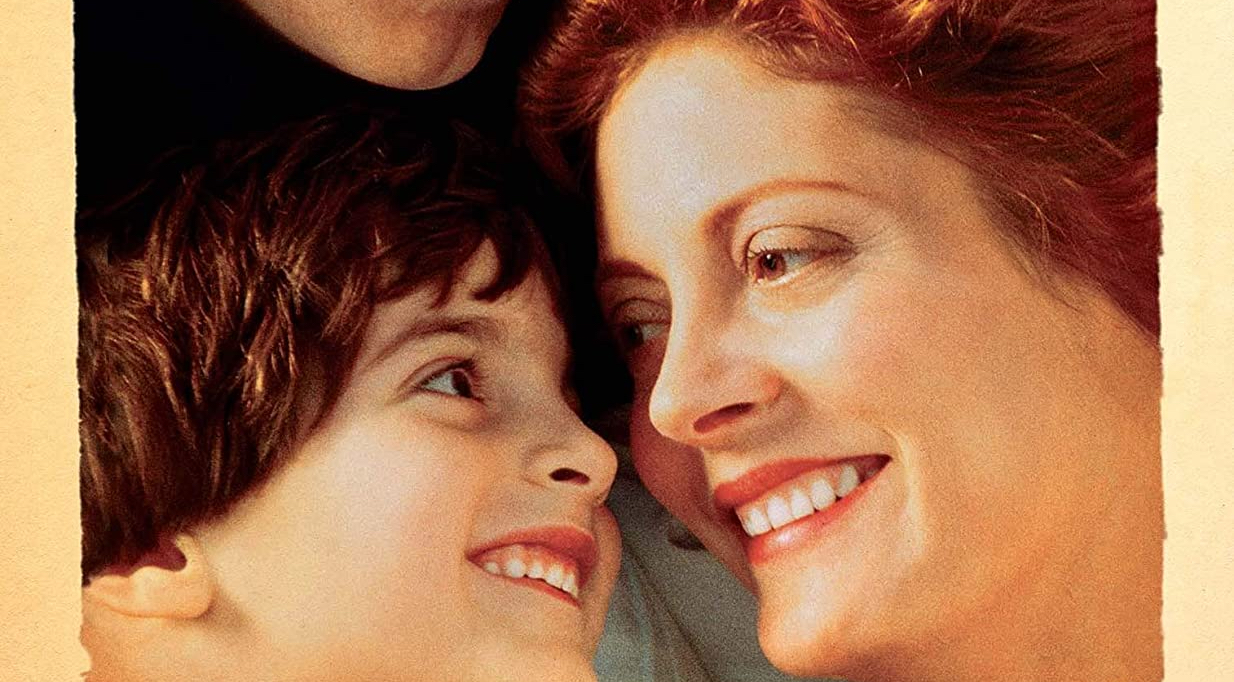 Another beautiful gem of a film worthy of rediscovery.  Kino Lorber’s KL Studio Classics brings us a wonderful Blu-Ray for the amazing and underseen Lorenzo’s Oil directed by George “Max Mad” Miller.

Director George Miller directs his touching and emotional True-Life story not as some sort of leisurely paced docudrama but as an action thriller race against time.  Lorenzo’s Oil is an overwhelming cinematic experience that is anchored by the dazzling talents of Susan Sarandon, Nick Nolte, and the deep roster of supporting cast.

Augusto and Michaela Odone (Nolte and Sarandon) have been given the news that their son has developed a rare disease ALD (Adrenoleukodystrophy).  ALD is a disease that attacks the nervous system rendering the child (it only afflicts young boys) incapacitated and eventually die.  At every turn there seems to be nothing more than apathy.  From the doctor’s that are researching treatments, from the other parents with children afflicted with ALD, and even the hospice staff that treat Lorenzo. Rather than watch as their son dwindle away from ALD the Odone’s begin their own research.  Their determination and sheer force of will pushes for a treatment and possible cure for this devastating disease.  Augusto and Michaela not only working part but as a team for their son doing their own research.  But will it be in time to save their son.

One of the most unlikely and nervy films of the 1990s, Lorenzo’s Oil, is not your typical biopic.  Point, in fact, there is nothing typical about Lorenzo’s Oil.  A heartbreaking tale of parents watching their child suffer from a horrifying disease is fertile grounds for a maudlin tearjerker film.  Co-Writer/Director Miller ensures the film is a harrowing experience but never one that concedes to some sort of easy emotional weepiness.  He does so by directing the film like it’s an action film.

Lorenzo’s Oil is not a film shot statically and with somber movements.  Miller with co-conspirator cinematographer John Seale makes the camera a character, having it sweep in and out corridors of various libraries, hospitals, and research facilities, rack zooms, gliding tracking shots.  This nervy style translates to a sort of visual understanding of the emotional life of the Odones.  Seale’s work here is jaw-droppingly good, even for the DP of such Award-winning work as Master and Commander, The English Patient, and Harry Potter and The Sorcerer’s Stone.

Not just an impressive visual feat, the acting is astounding giving us some great performances.  Sarandon and Nolte are next-level good.  Sarandon has a more quietly powerful role as Michaela the fiercely intelligent and strong-willed mother who refuses to let anyone dictate her son’s life.  Michaela is never portrayed as shrill, but a woman who stands toe to toe with anyone who would tread on her son’s fight for his life.  Nolte’s Augusto is, yes, a flashy role but working with an amazing partner like Sarandon has tempered his more flamboyant instincts. The result is a performance that at moments seems to be flashy but the flash is imbedded into who Augusto is as a person and father.

Much could be said about the supporting work done here by a who’s who of actors that were at the time.  From legends, like Peter Ustinov, to 80’s stalwarts like Jerry Bamman, Kathleen Wilhoite, Paul Lazar, to current powerhouse actors like Margo Martindale, Anne Dowd, James Rebhorn, and a small cameo by a very young Laura Linney.  All of their work here is sensitive and next-level good.  Even the smallest of roles are cast with great care.  Huge credit should go to casting director John Lyons.

Trading away the emotional navel-gazing inherent in this particular genre for a driving action narrative keeps the manipulation to a minimum.  The unique and engaging storytelling motif grafted onto the film gives it’s a level up from its predecessors and most of its successors.  Lorenzo’s Oil is a rare cinematic experience that demands to be seen.

Universal has provided KL Studio Classics with a handsome Transfer that sides more on the filmic and less on digitally DNR’ed side (which Universal is known to do with their non-leased out titles).  The result is a great looking Blu-Ray that has a healthy and beautiful sheen of film grain.  The Blu-Ray looks like a freshly struck Archival 35mm Print.

This new commentary by Critic Peter Tonguette beginning with calling Lorenzo’s Oil George Miller’s “masterpiece” and a discussion of its failings at the box office and how Universal did not know how to release this film. Tonguette does discuss COVID-19 (as he’s recorded this sometime in 2020) and how it releases and resonates with our current times. Tonguette recounts some great information about the film like Miller’s career and the drops in his career, his discussion of how The Witches of Eastwick killed Miller’s passion for filmmaking, alternate casting choices, the difficulties getting the film off the ground, the work here and outside of the film of Nick Nolte, the work here and outside of the film of Susan Sarandon, the critical reception of the film, a critique of Peter Weir, a dissection of the Australian New Wave, and much more. It’s a great commentary track for anyone that’s a fan of Miller’s work.