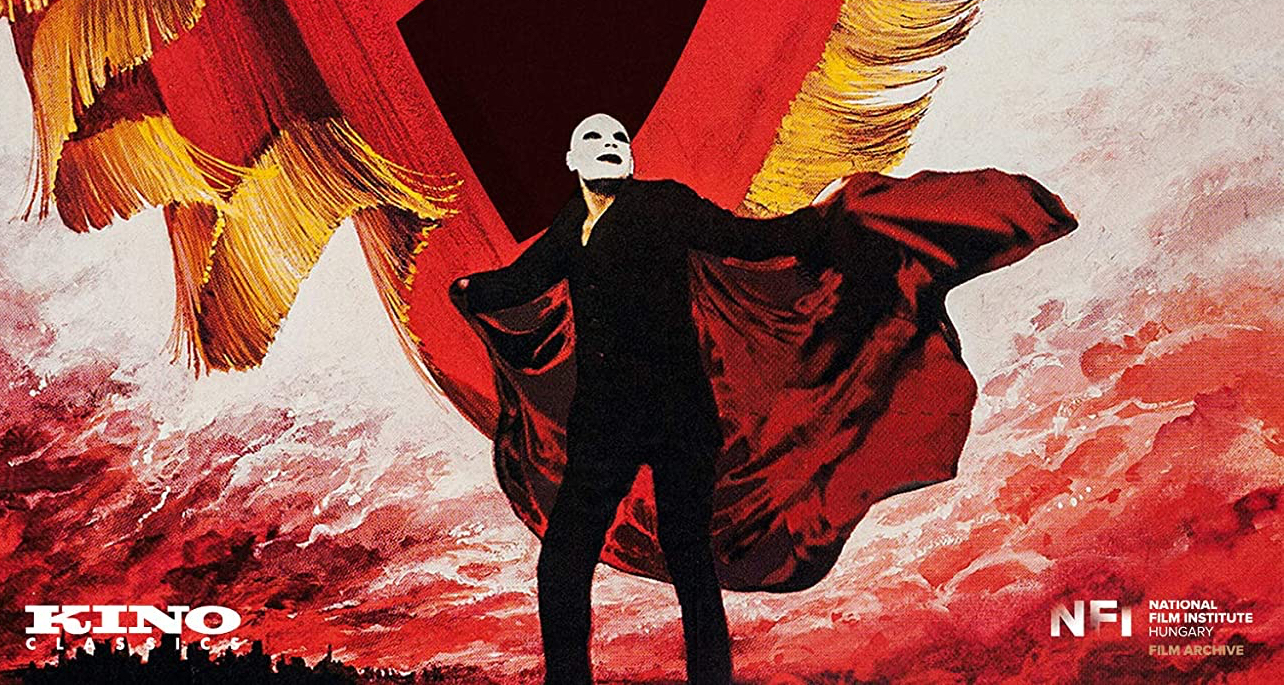 Another important work being released by KL Studio Classics.  Writer/Director István Szabó’s masterful Mephisto, which won the Best Foreign Language Oscar in 1981 is anchored by the bravado performance by Klaus Maria Brandauer.

Cinema is wide and vast.  No one can see everything.  Part of the beauty of Cinema is discovery.  It was only with Kino Lorber’s rerelease of Mephisto was I made aware of the work of István Szabó and his co-conspirator actor Klaus Maria Brandauer.  Mephisto is as crisp and astute a character study as it was released almost 40-years ago.

Early 1930s Berlin struggling stage actor Hendrik Höfgen (Brandauer) wants nothing more than to be the great actor he has convinced himself he is.  Tirelessly working on his craft, bedding women, drinking, and challenging his fellow artisans is not enough to push him into the limelight.  As his other fellow actors and artist begin to flee as the rise of the Nationalist Social Party in Germany, he sees an opportunity… his opportunity.  As the title indicates Höfgen makes a deal with the devil and slowly loses his soul, if he had one, for the glory of the stage.

István Szabó has created an epic of a frail character that succumbs to his ego and how quickly he falls deeper into the pockets of the Nazi Party. The film shows us clearly and very succinctly the rise of the Nazi party in Germany from a ground level.  Many will find this film fascinating because of the parallels drawn by current affairs.  Many will find it anxiety-inducing because of those parallels.  Szabó never makes this an overheated drama but rather films everything from a cold and calculated distance.

Anchored by Bandauer’s truly great performance, Mephisto is the type of electrifying and challenging cinema that demands to be seen.

The.4K restoration work done here and presented beautifully on Blu-Ray by KL Studio Classic is nothing short of miraculous.  The color, contrast, sharpness, and grain structure is perfect.  The film on Blu-Ray looks like a beautiful 35mm archival print.

The new audio commentary by film historian Samm Deighan is a must-listen.  The commentary is a deep dive not only into the film from a critical point of view, its production history, but a review of the historical figures that shaped the novel that the film it’s based on and the film itself.  Deighan gives us a detailed and thorough entertaining look into this challenging, artful, intelligent film with a commentary that is the same.  One can only hope that she is on other commentary tracks for Szabó’s films being released by KL Studio Classics.

Mephisto is a masterpiece in every sense of the word.  KL Studio Classics has done it justice.  HIGHEST POSSIBLE RECOMMENDATIONS!!!!

KL Studio Classics’ Blu-Ray of Mephisto is out July 21st