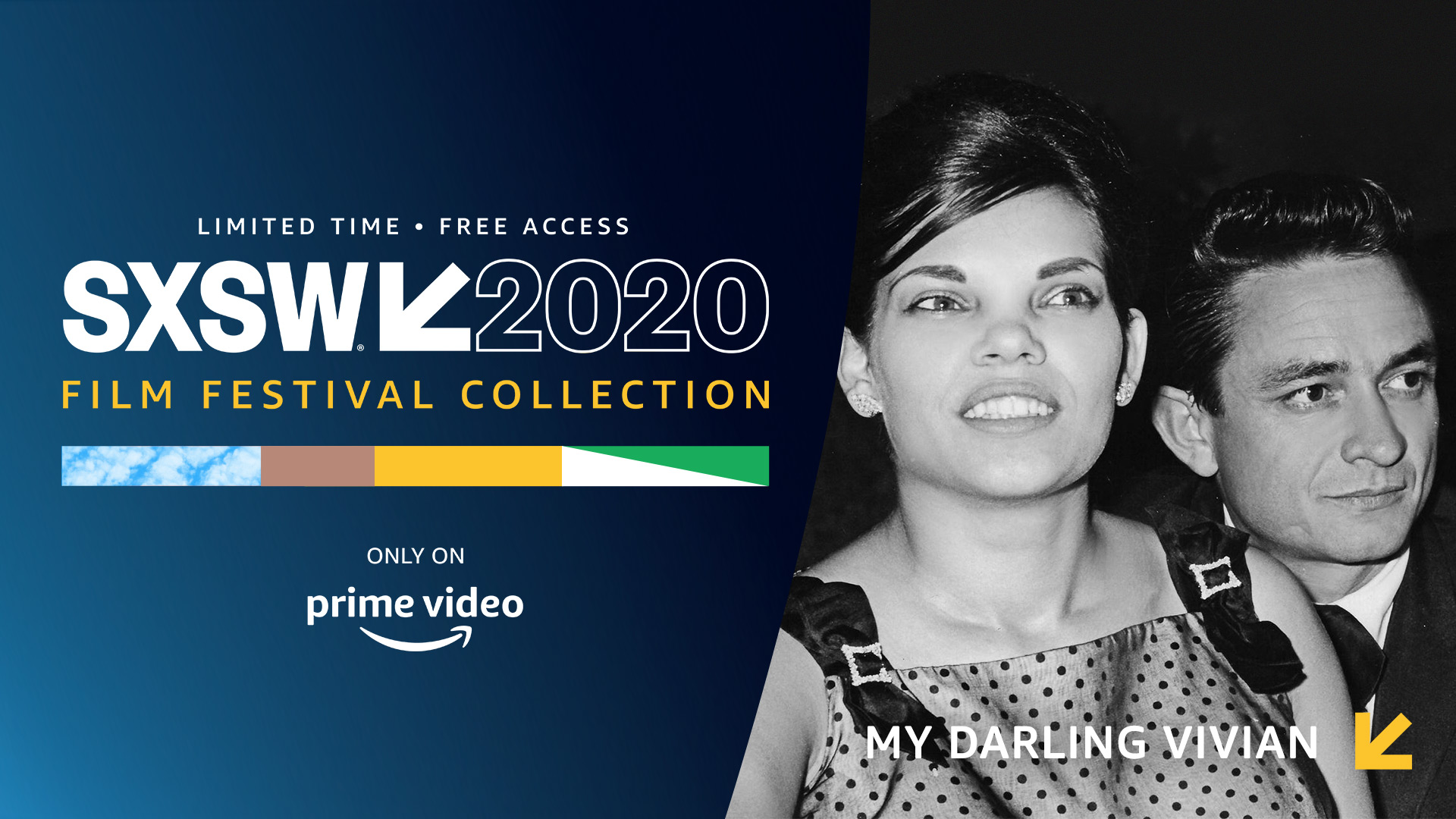 Director Matt Riddlehoover shines a light on a Johnny Cash’s oft-forgotten first wife. The results are a documentary that is at moments sad, fascinating, and powerful.

Much of what the narrative that has been given to Vivian Cash is crystalized perfectly in Walk the Line, the biopic about Johnny Cash. An unflattering portrait of a woman who was left by her drugged-out husband for a more famous personality.  A woman that in that movie’s eyes was a roadblock to Johnny’s happiness, never really showing the magnitude of the devastation he left behind.

Using a combination of 8mm home footage, TV Appearances by Cash, Behind the Scenes and Family Photos, family/friends’ interviews, and personal correspondences My Darling Vivian helps to correct the decades of a rewritten narrative.  The film structures the life of Vivian through her namesakes … Vivian Liberto/Vivian Cash/Vivian Distin all the same woman but different phases in her life.  Each Name giving us a deeper understanding of the woman that so many have written off or viewed as a footnote.

The beauty and power of the film come from what we learn of Vivian as a person, and how she survived through everything she endured.  How she handled some of the more searing segments of her life.  One only has to look at the racial bullying and the abuses by Southern media in the 1960s to see the power and fortitude of Vivian.  Or her treatment at the hands of the Catholic Church and her response that treatment is to realize how dignified and complex she was.

If one feels angry and upset by the ending moments of this film, that is the point, you should.  My Darling Vivian is not a puff piece mean to damage the legacy of Johnny Cash and June Carter-Cash.  It is meant to give a voice to a woman who was so vital in the development of who Cash was.  Who’s sacrifices and love went unnoticed by a media and public that just wanted two superstars of Nashville to have their picture-perfect life.

Life is not so “picture-perfect” and easy.  Life is hard-fought.  Sometimes hard-won.  Often hard lost.  My Darling Vivian gives Vivian Distin the dignity and grace she rightfully earned.  From her own words and the words of her children and friends.