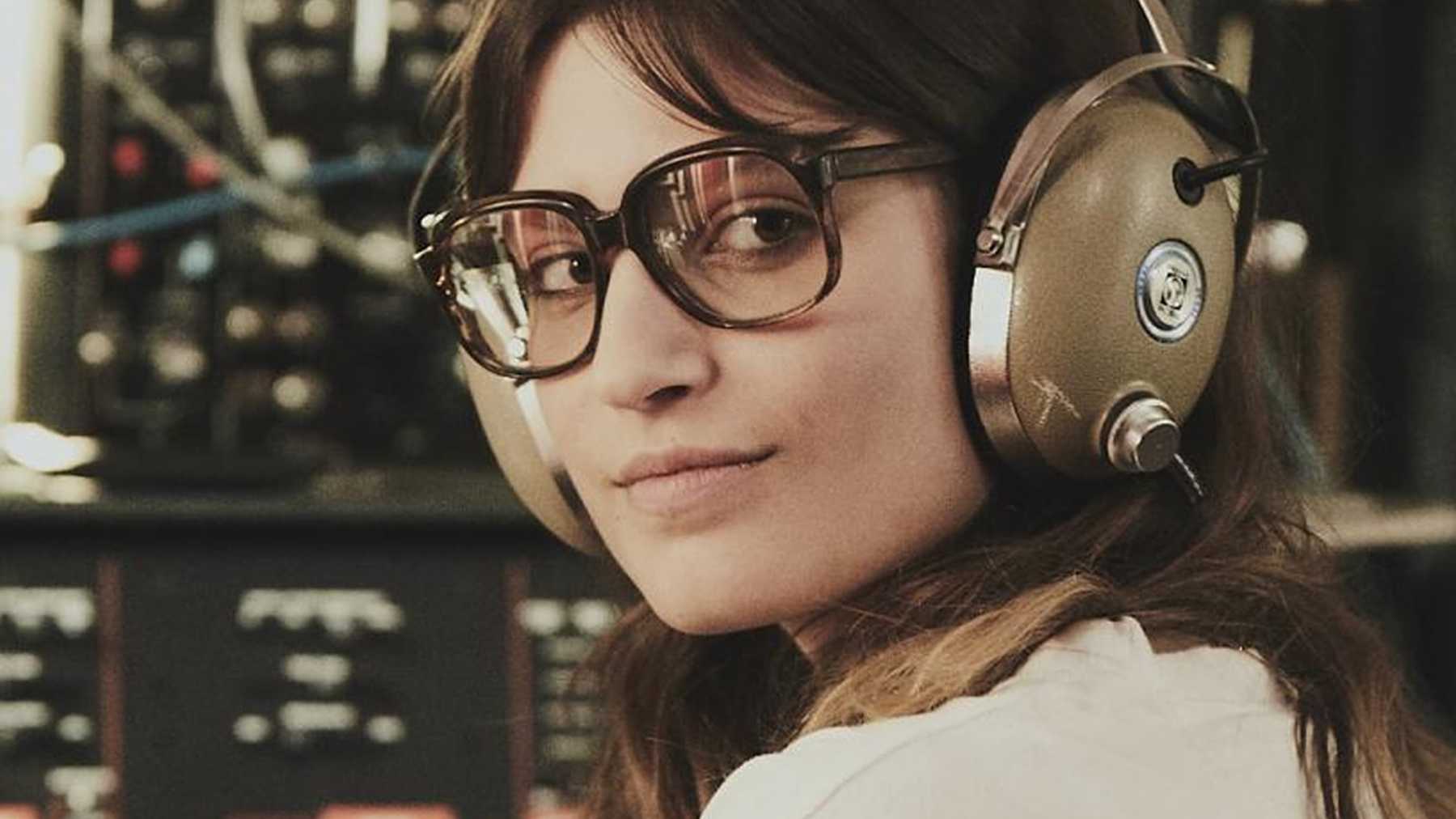 Sometimes you need an intimate feel-good tale of someone defying the odds as an artist. That and a kick-ass soundtrack. Co-Writer/Director/Composer Marc Collin’s The Shock of the Future (Le choc du Futur) gives you that and a lot more.

There are things as filmgoers we love and are drawn to.  Yes, most call the fetishes.  Things that we adore, analyze, watch over, and over again… some would say even sexualize.  Hence fetishes.  Often critics or even filmgoers do not actively discuss these. For what reason?  I think many fear retributions.  We care about these things so much that we cannot bear the hurt of being told we’re wrong or worse yet openly mocked.  Let’s be honest, social media, the internet, they’re about the shittiest places known to humankind right now.  Anything that’s shared is openly mocked and fucked with by the same people that are just as scared and fragile as those putting themselves out there.

Part of the beauty of Shock the Future is its simplistic one-location story.  Rather than attempting to create a grand scale milieu of a Paris that probably never existed, Collins and co-screenwriter Elina Gakou Gomba create a story set in one primary location. The location allows the focus on Ana’s plight to not only finish and create something but push at the borders of radically new ideas (at the time).  The film is about the act of creation.  The distractions that come with it, both the ones we place on ourselves and the ones imposed on us by others.

The paring down of locations and having people enter in and out of the apartment like a Beckett play allows the film to comment, with even the lightest touch, on sexual politics of being a woman and a creative.  As the motley crew of people enter and exit the apartment Ana is both inspired and demoralized by each.

Ana brilliantly realized by Alma Jodorowsky is the kind of character that we do not see too often in cinema; the brilliant driven creative woman.  Ana is not a drugged-out waif of a singer or some brittle hard case driven by her icy determination.  Rather our heroine is someone that is as excited by the vinyl’s that her friend brings her as she is when she’s presented a CR-78 (that’s a drum loop machine, in fact, one of the first of its kind) to work with.  Someone crafty enough to rebuff all the men’s sexual advances and come out on top.  She is plainly put, an everyday creative that has to navigate tricky waters of the dreaded “boy’s club” of pop-music.

Though if one thinks this is some sort of totem to sexual politics, please put those ideas to bed, as this is much more about the joys of creation and pushing the boundaries of your chosen creativity.  Shock the Future and Ana’s purpose is to give us something both new and welcoming and inviting as what has come before.  Driven by an amazing proto-synth pop by the likes of Cerrone, Throbbing Gristle, Supermax, and others the film puts you emotionally amid Ana’s triumphs and defeats. It’s the kind of human-scale drama that is a welcome delight to anyone willing to take the chance.  For those that do, you won’t be disappointed.