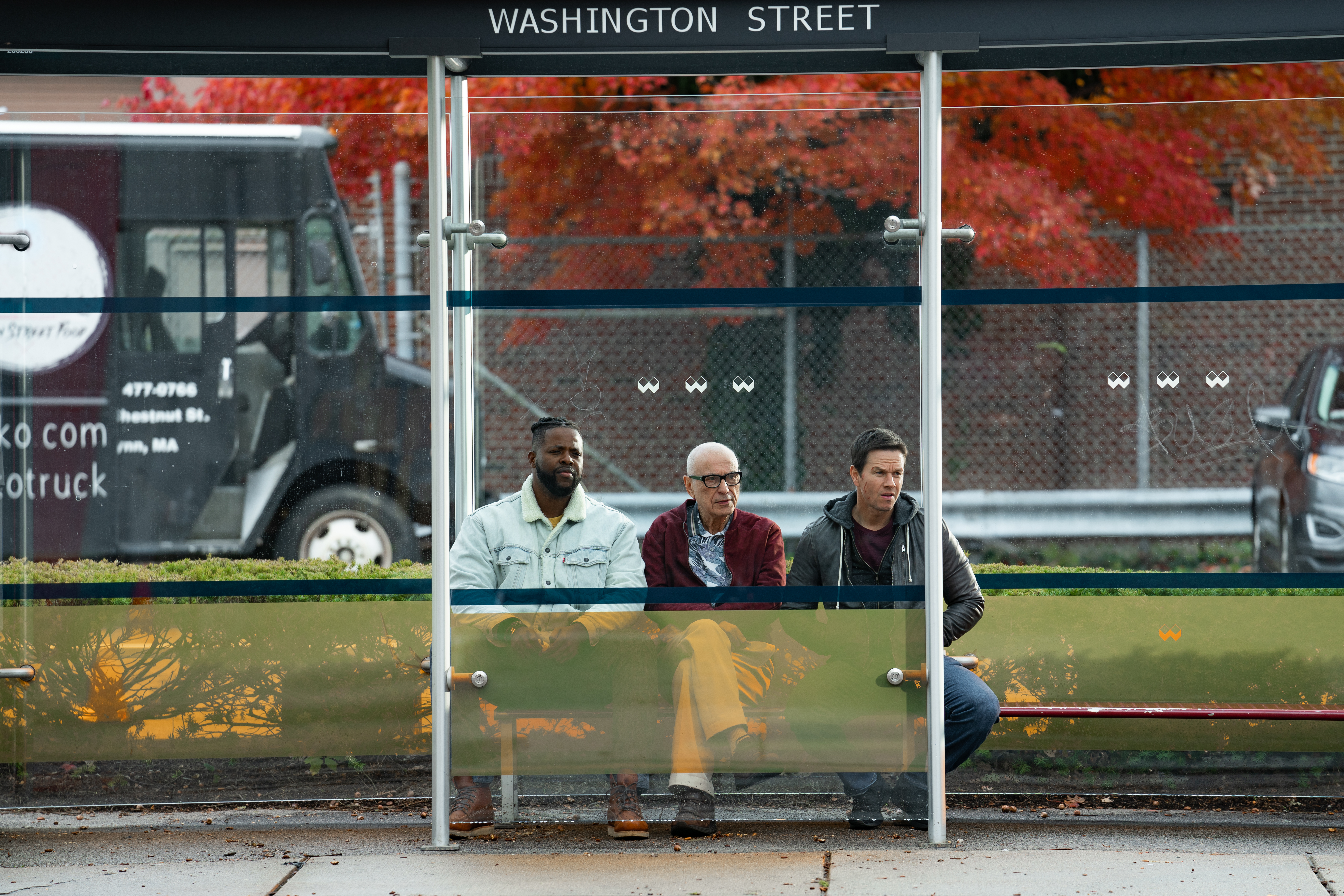 Peter Berg directs a hell of a pilot for a Netflix series we’re never going to see in Spenser Confidential. The Mark Wahlberg actioner is heavy on plot but shines brightest when Wahlberg and co-leads Alan Arkin and Winston Duke are vibing.

Boston P.D. Sgt. Spenser (Wahlberg) begins our tale by beating the shit out of his Captain (Michael Gaston). For all his troubles he’s given five years hard time. Cut to five years later and that Captain is dead along with another cop. This doesn’t add up to Spenser, the cop turned ex-con is on the trail of a bigger crime. Hawk (Duke), his new roommate, tags along with Spenser’s ex and old mentor Henry (Arkin). Drug dealers, dirty cops, lethargic Feds, and a take-no-shit reporter (Marc Maron in a great two-scene cameo) all add up to something larger.

The film is an entertainingly violent throwback to the style of action film that has its lead with a big mouth getting his ass handed to him, continually. Those expecting the greatness that is The Equalizer reboot will be disappointed. Berg and his screenwriters (Sean O’Keefe and Brian Helgeland) have taken the Robert B. Parker novel Wonderland (one of many Spenser novels) and turned it into an introduction. Much of the time is spent creating and understanding the world that Spenser and Hawk must contend with rather than the relationship between these very different men. One has wished they had concentrated on that relationship as it’s the gold of the film.

The film is at its best when Wahlberg and Duke are figuring out each other. Their relationship feels short-changed by the “good Samaritan” shoe leather of the piece. Trust this reviewer, there a lot of shoe leather. Almost to a distracting degree. When it does shine, it’s because of its cast which is as diverse enough to have Post Malone, Alan Arkin, Winston Duke, and scene-stealer Iliza Shlesinger.

Once the credits begin to roll and the promise of another case is framed, you’ll be wishing that Netflix’s pop up “Play Episode 2” was there. Unfortunately, it is not and we will more than likely have to wait another few years until Spenser and Hawk’s next case. Until, then… it was a solid start.