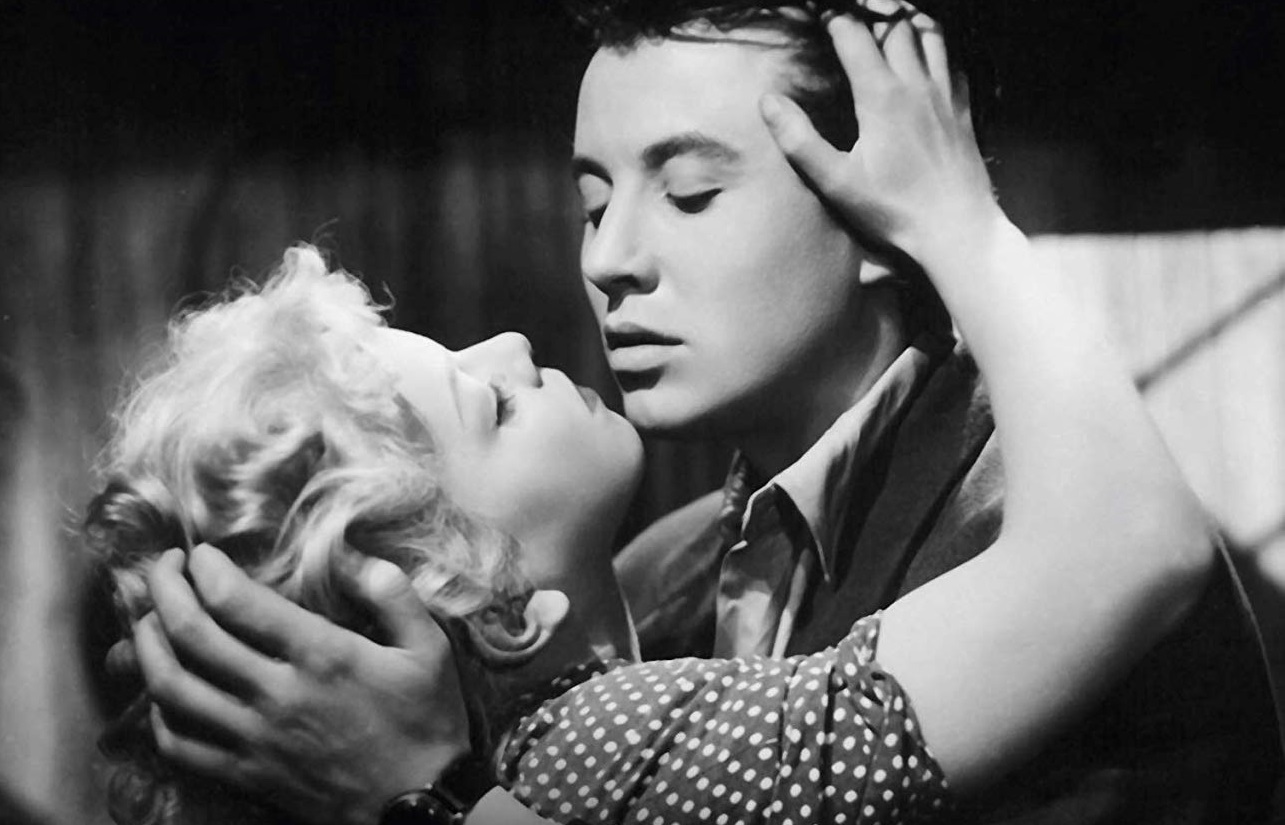 Transposed from the novel’s original setting – Louisiana – to France in World War II, Manon follows the journey of the eponymous young woman (Cécile Aubry) from a complicated post-war existence to a journey in search of freedom with her fiancé Robert (Michel Auclair).

Opening against a backdrop of Jewish refugees being assisted on a journey to Palestine, stowaways Manon and Robert are invited to explain their story to the ship’s captain. Providing Clouzot with the opportunity to take the two on a series of lengthy flashbacks, we quickly learn that Manon and Robert’s relationship is a strange one. Sweeping through murder, prostitution, smuggling and Nazi collaboration among other things, the two never seem to be happy with each other, yet can’t bear to be apart. When the third act arrives and the pair make their break for freedom and happiness, things become almost surreal.

For viewers who enjoy high-quality transfers of vintage films, then Manon will undoubtedly be a title to pick up for the collection. As for individuals who are looking for a version of a classic novel, or who are just interested in a post-war romance, then they may be disappointed. Our two lovers are inherently unlikeable characters, Manon in particular, and it’s difficult to understand or even care why they still wish to be together. Each of them could clearly forge a future alone, and their relationship is punctuated by so much falling out, betrayal and inexplicable making up that it’s hard to find any reason to root for them at all. In fact, to put their story alongside Jewish refugees striving for a life worth living even seems a little shallow and insensitive.

Nevertheless, the performances of the two leads are engaging, and Clouzot is not a director to be ignored – the film won the Golden Lion at the 1949 Venice Film Festival.